A Miami man who spent more than 30 years in prison after he was wrongfully convicted in a 1990 murder case is speaking out a day after his emotional release from prison.

Thomas Raynard James was just 23 when he was arrested for the Jan. 17, 1990 killing of Francis McKinnon in Coral Gables.

The now 55-year-old was released Wednesday after more than three decades in prison, after a Miami-Dade judge vacated his conviction and life sentence in the McKinnon killing.

NBC 6 caught up with James at his mother’s home on Thursday, where he was asked if he has post-traumatic stress disorder after so much time behind bars.

“I think anyone who’s been incarcerated that long has to have it,” James said.

The Miami-Dade State Attorney’s Office Justice Project began looking into James’ case a year ago and concluded he was innocent in the killing.

His conviction was made largely on the testimony of an eyewitness who later recanted her statement. James’ attorney said there was no DNA or other physical evidence, and no murder weapon ever found.

In a 90-page filing, the state attorney’s office said name confusion may have ultimately led to the conviction.

“What appears to be a chance coincidence that the defendant, Thomas Raynard James, had the same name as a suspect named by witnesses and anonymous tipsters as ‘Thomas James’ or ‘Tommy James,’ led to the defendant’s photograph being included in a lineup, and set in motion a mistaken identification,” the filing said.

One possible suspect in McKinnon’s killing died in 2020, but investigators are still looking into the homicide.

James said he believes the wrongful conviction could have been prevented.

“A lot of this could have easily been prevented if the police simply came and questioned me, interrogated me,” he said Thursday. “I was arrested in a courtroom, I was re-fingerprinted, charged with this crime and to this day I have yet to speak to a police or a homicide detective, to this day.” 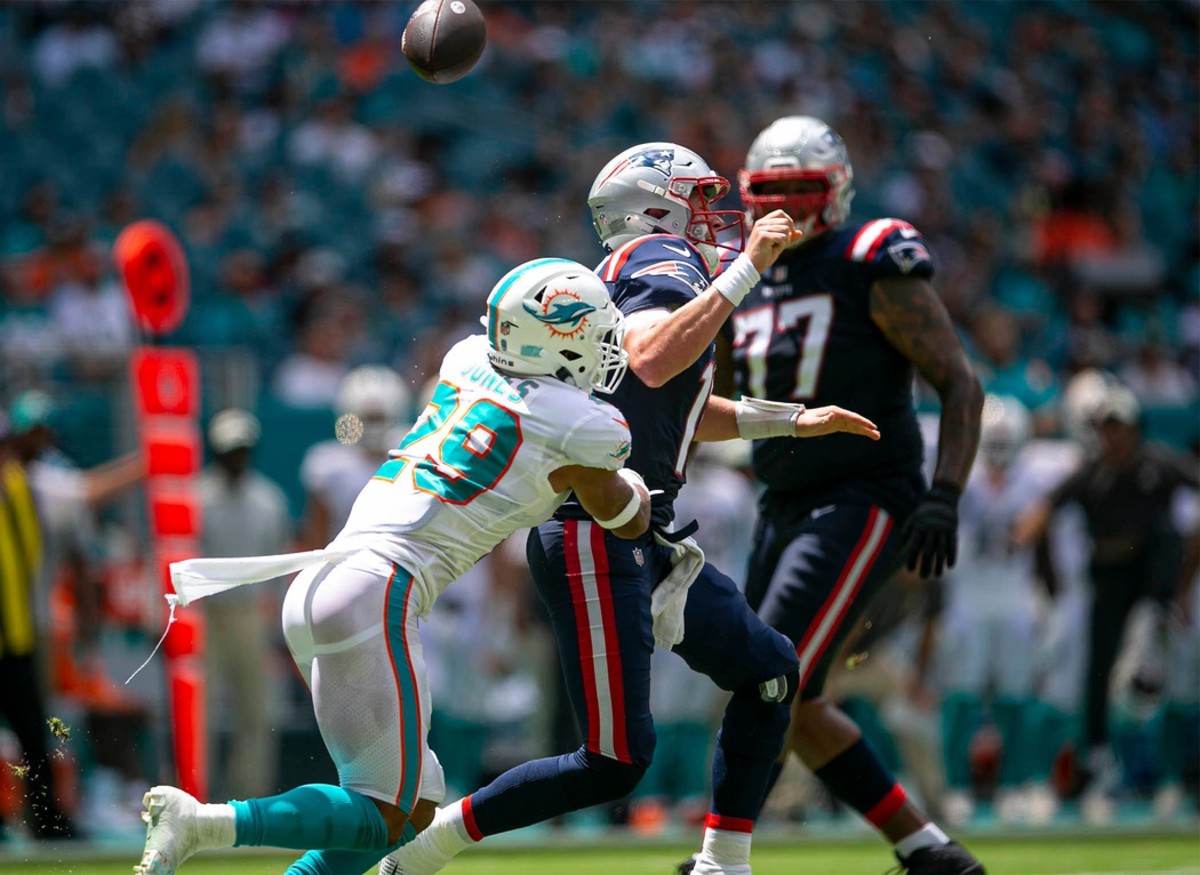 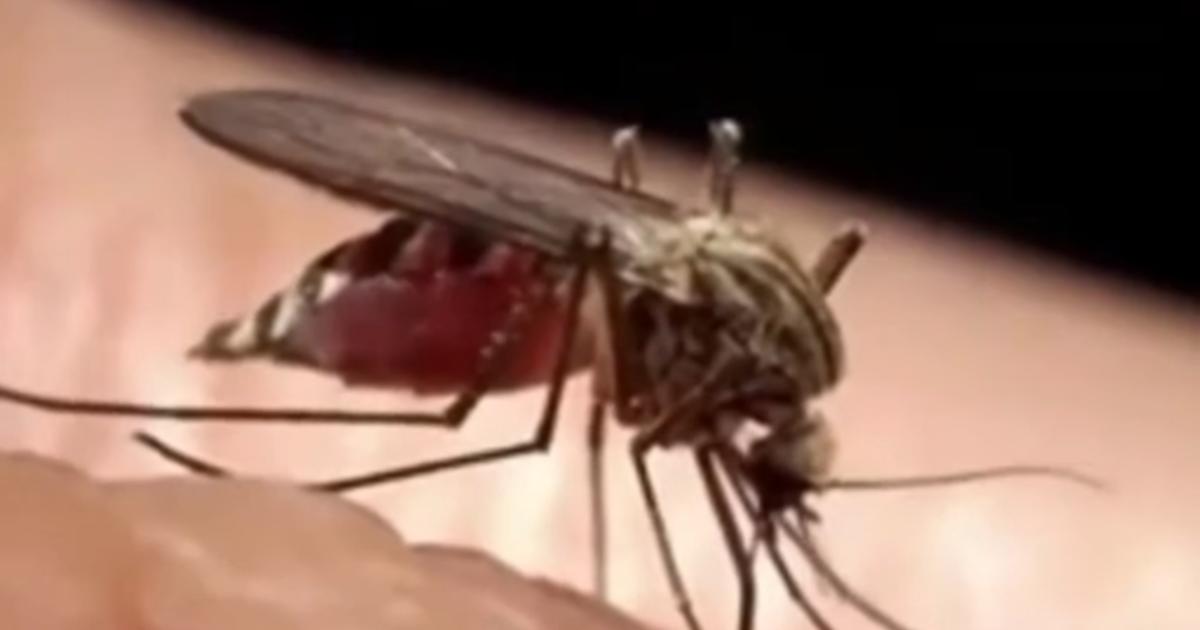