Just over two weeks into this 2022 season, things are staring to look an awful lot like 2015 for these Miami Marlins.

Heading into the 2022 MLB season, the Miami Marlins were full of promise. Making moves, plugging holes, even giving their best player a big contract extension.

Now, there have been other years that unfolded the same way, and led to sunnier results. Miami extended Mike Lowell in 2004 and Gary Sheffield in 1997 as cornerstones of active offseasons that produced very good teams. Even the 2010 team was fun to watch all season long, with a new Josh Johnson contract giving fans some hope brighter days were ahead.

Remember 2015, Marlins fans? Big Giancarlo Stanton extension, money being pumped into the roster. A manager fans generally felt pretty good about. A promise, a mandate even, to contend and bring the winning ways back to South Florida.

The results? Catastrophic, save for two big All-Star caliber seasons from Stanton and Dee Gordon, and the successful return from injury of Jose Fernandez that summer. And Stanton and Gordon weren’t even healthy enough to play in that All-Star Game they were elected to. The bulk of the new signings backfired big time. Guys that were counted on to produce, maybe even take a step forward, stepped back. Oh, and that manager? Questioned from the jump, and fired less than two months into the season. What confidence there was in the front office had eroded completely.

Doesn’t that sound just a teensy bit like what we’re looking at right now in 2022?

Jazz Chisholm and Jesus Sanchez look like offensive cornerstones. The Marlins have a starting pitcher in Sandy Alcantara who is becoming a must watch ace on the mound, just like Jose Fernandez once was. Beyond that though? New faces Avisail Garcia and Jorge Soler are scuffling in a big way out of the gate, as are veteran Fish Jesus Aguilar and Miguel Rojas. Don Mattingly has been maddening with his decisions, and the barbarians are at the gate amongst the fan base.

None of this is to say a Mattingly firing is imminent, but can the hot seat be dismissed out of hand either? All indications point to this 2022 squad having received a directive from ownership to start fast, an emphasis based in equal parts on the lessons of past seasons and the reality that the other two active sports teams in this market right now are both No. 1 playoff seeds. That fast start hasn’t happened, and blaming a manager is a lot easier than accepting the existence of any flaws in organizational philosophy or the front office.

As for the team itself, the clock is ticking on making this a meaningful year. If you love baseball, there are plenty of fun players to keep watching. Stories to follow. But hope for a winner? That could be gone by Mother’s Day.

Miami-Dade Parents Are Waking Up, But Are Not Woke: Watchdog Group 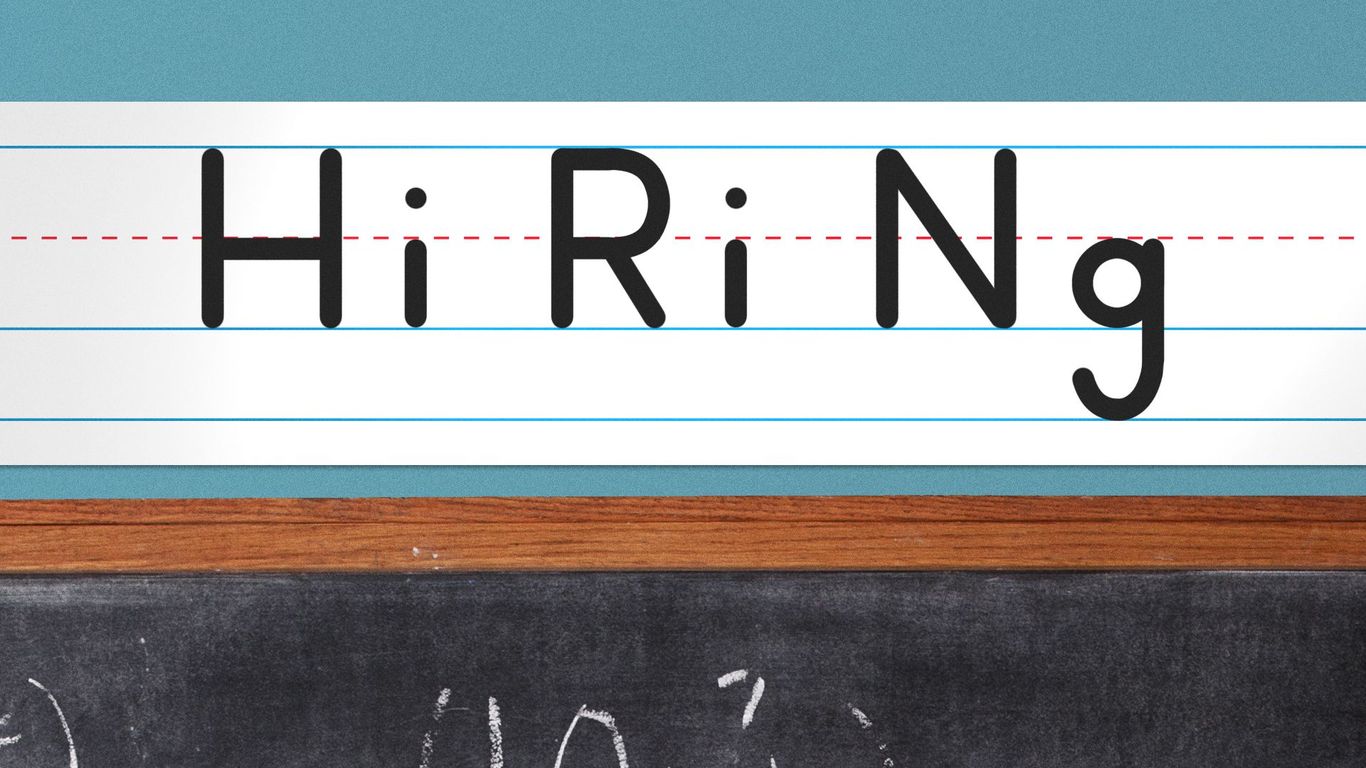 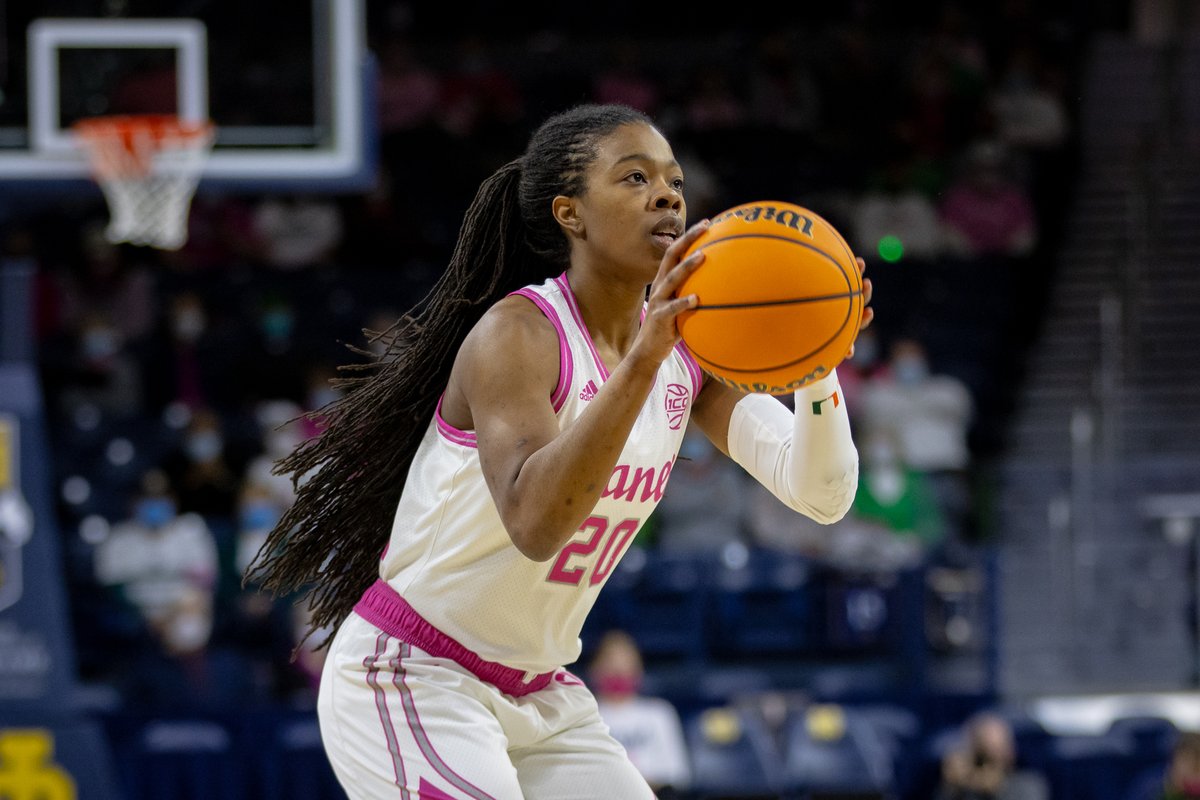