The Hurricanes walked it off with a one-out, RBI-single through the left side.

Miami scored the game’s first run on a sac fly in the second inning.

Leading off the ninth inning, Brock Franks tied up the game with a solo homer to right field, his eighth of the season.

The second game of the series is Saturday at 7 p.m. 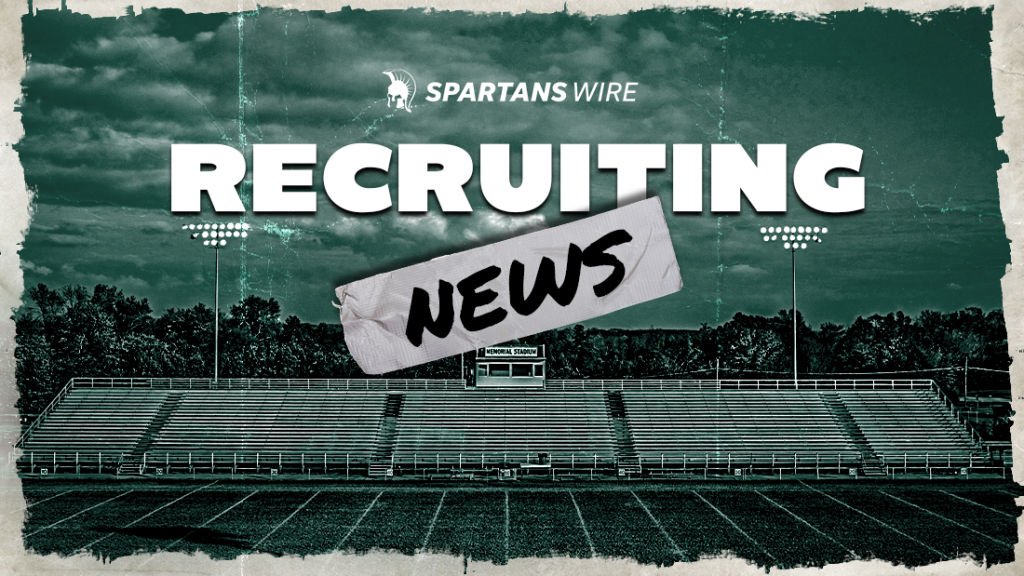 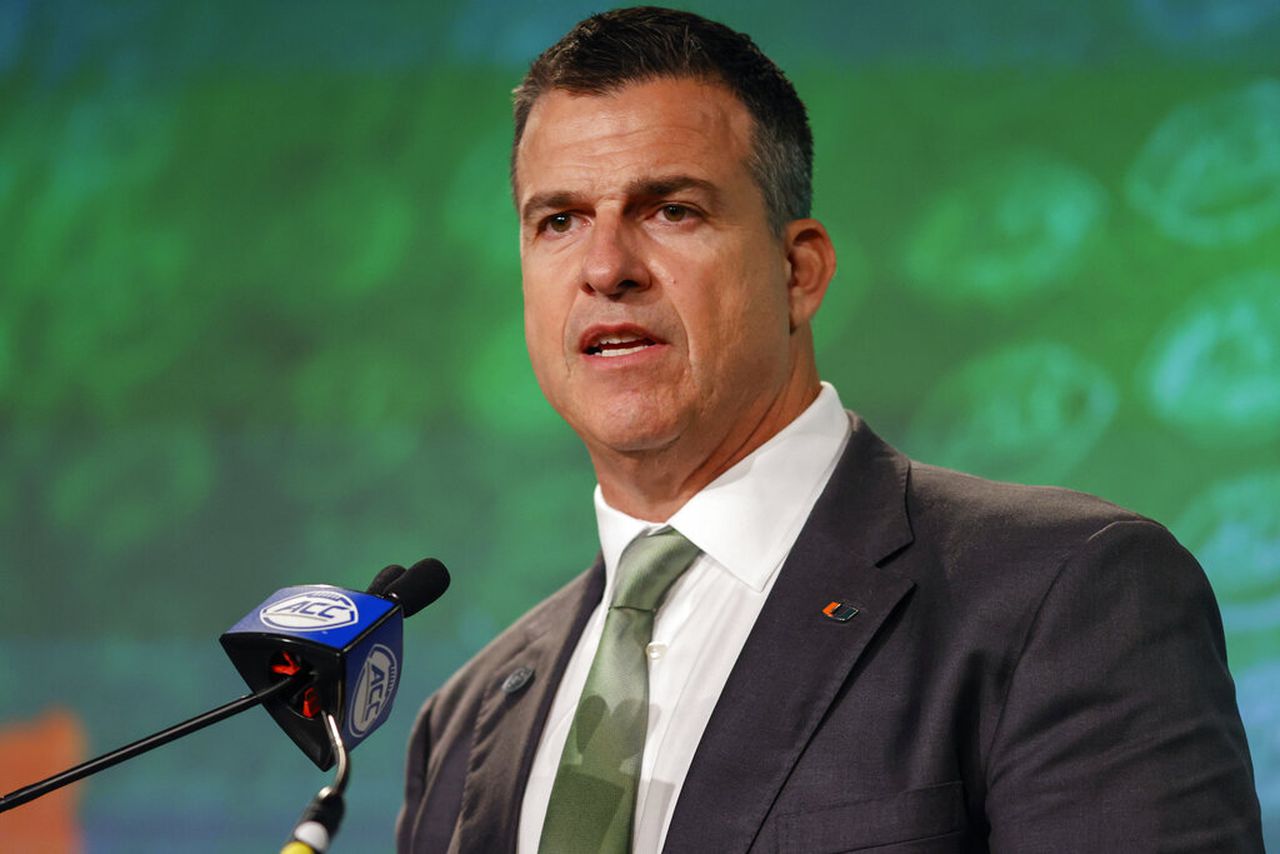