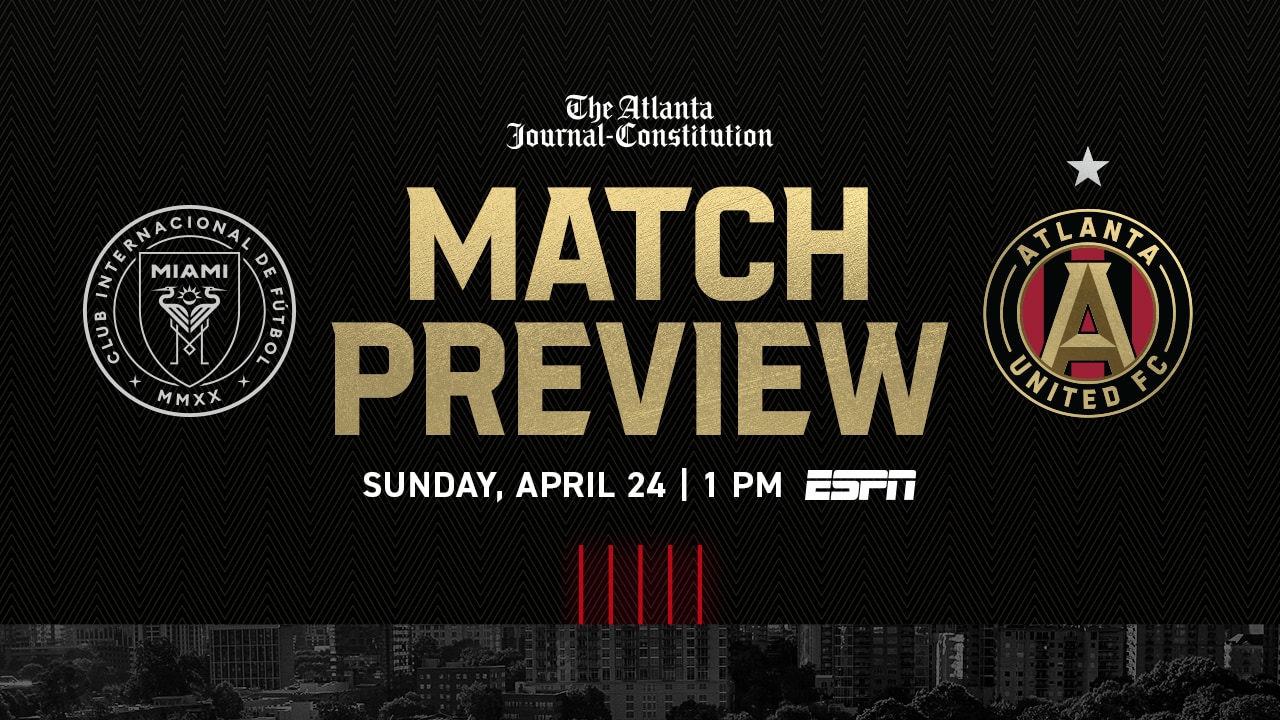 Andrew Gutman – Atlanta United’s left fullback has been putting in the minutes so far this season. He’s started all of Atlanta’s matches this season and has played more minutes than anyone else on Atlanta’s roster. Gutman’s also played a full 90 in every one of Atlanta’s seven MLS games. Gutman has quickly become a dependable force on the backline and will continue to be a workhorse for the 5-Stripes on Sunday.

Leonardo Campana – In the no. 9 position, Campana has produced for Inter Miami. The 21-year-old from Ecuador has scored four goals in Miami’s last three matches. His hat trick against New England, which included the game-winner in the 88th minute, earned him MLS Player of the Week honors. At 6-foot-2, Campana also poses an aerial threat. 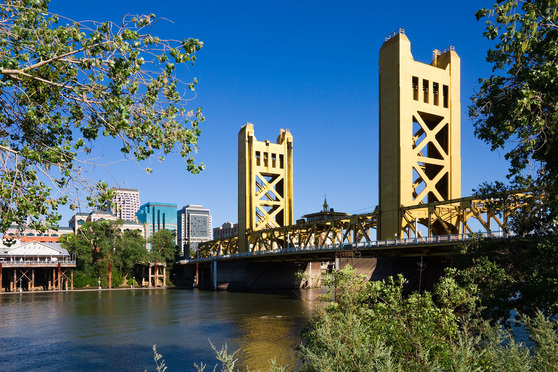