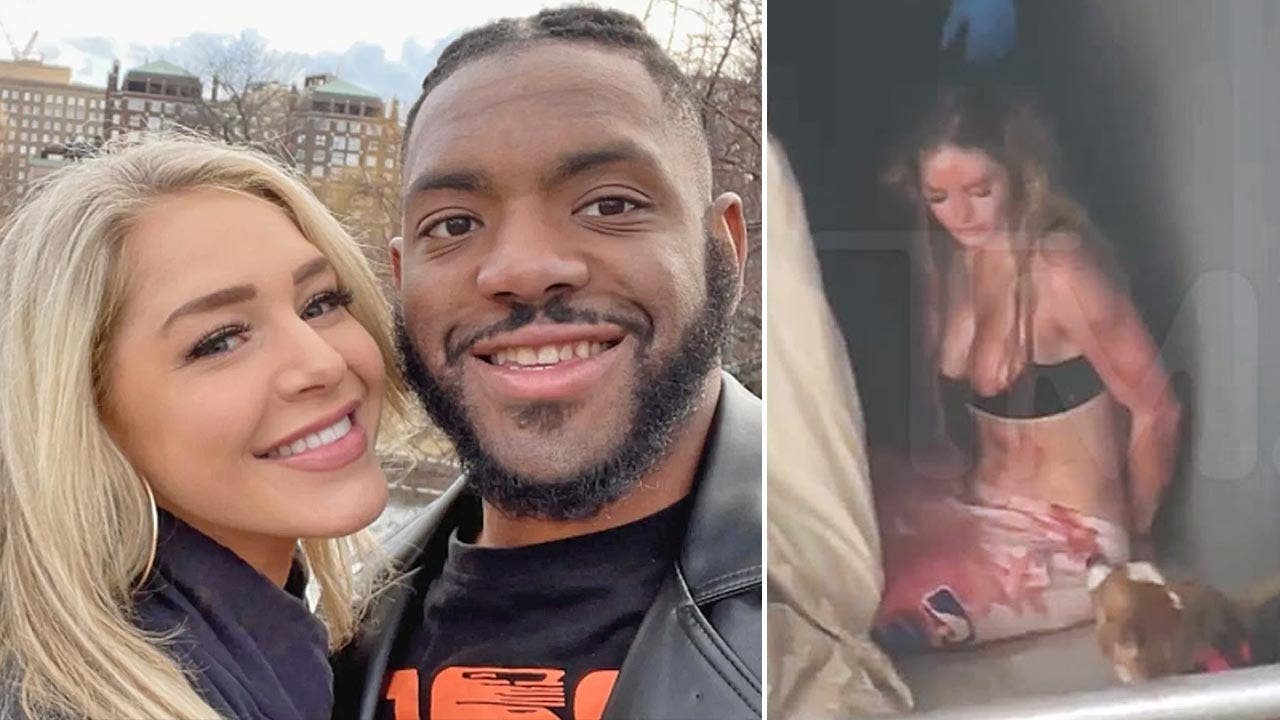 Courtney Clenney’s lawyer says the Miami Instagram model is “filled with absolute grief and despair” after the April 3 stabbing death of her boyfriend, Christian Tobechukwu Obumseli.

Obumseli, 27, suffered “an apparent knife wound” in a domestic violence incident between himself and Clenney earlier this month. First responders rushed him to a nearby hospital, where he was pronounced dead, Miami police said in a statement at the time.

No charges have been filed in the case. Clenney’s lawyer, Frank Preito, has said she was defending herself.

“Since the events of that tragic night, Courtney has been filled with absolute grief and despair,” Preito said. “Courtney is mourning the loss of Mr. Obumseli, in private, out of respect for his family. There is nothing we can say to alleviate the pain his family is going through; however, their calls for justice and an arrest in this matter are misplaced.”

MIAMI INSTAGRAM MODEL NOT CHARGED IN BOYFRIEND’S DEATH ‘BECAUSE OF HER PRIVILEGE,’ BROTHER SAYS

He added that “justice in this matter calls for no arrest or charges.”

“It is absolutely irresponsible for the family’s attorney … to allege that the events of that evening were ‘unprovoked’ or to insinuate that she is being afforded special treatment. There is competent and substantial evidence that Courtney is the victim of domestic violence and possibly human trafficking,” Preito said. “There is no doubt the two of them had a tumultuous relationship; moreover, there is evidence that Courtney was a victim of physical, emotional, and mental abuse at the hands of Obumseli. That night was no different and Courtney had the right to defend herself out of fear for her life.”

Preito’s statement comes after Obumseli’s brother issued a statement about the 27-year-old’s death on social media. A GoFundMe for Obumseli’s funeral, which has received nearly $80,000 in donations so far, says he “was murdered in Florida a week before his 28th birthday” in a “selfish act.”

In a Tuesday Instagram post, Jeffrey Obumseli said Clenney “still has yet to explain exactly what happened leading up to Toby’s murder.”

“We have every reason to believe that his death was the result of unwarranted and unprovoked violence. We want to see that justice is served,” he said.

Clenney, who uses the name Courtney Tailor on Instagram and OnlyFans, was caught on video covered in blood on her luxury high-rise balcony after the incident but has not been charged. TMZ obtained and published the images earlier this month.

“The bottom line is inextricably clear: Courtney is being treated differently because of her privilege as a wealthy White woman,” Jeffrey Obumseli wrote on Instagram. “Within 24 hours following Toby’s death, the detective on the case prematurely concluded this was not a crime of violence.”

He went on to allege that Clenney did not suffer any injuries to support her claim of self-defense and criticized her for a pair of videos that emerged following the incident, one showing her covered in blood and another showing her leaving a Miami hotel lobby when confronted on camera.

The Miami-based WPLG 10 reported earlier this month that friends of the couple described “a very rocky relationship” — although the sources gave conflicting stories about who might have been the aggressor. The couple reportedly broke up in March, according to the Miami Herald, and Obumseli allegedly began sleeping in the building’s common areas.

Then on April 1, Miami police were dispatched to their apartment for a separate domestic call, the paper reported, citing local law enforcement sources. The officers found bruises on Clenney’s arms and legs, but no one was arrested.

Miami police have released few details about the case so far.

Clenney has apparently “cooperated with the investigators and her actions were clearly self-defense,” her lawyer said.

The 20 Best Concerts Coming to Miami in Summer 2022 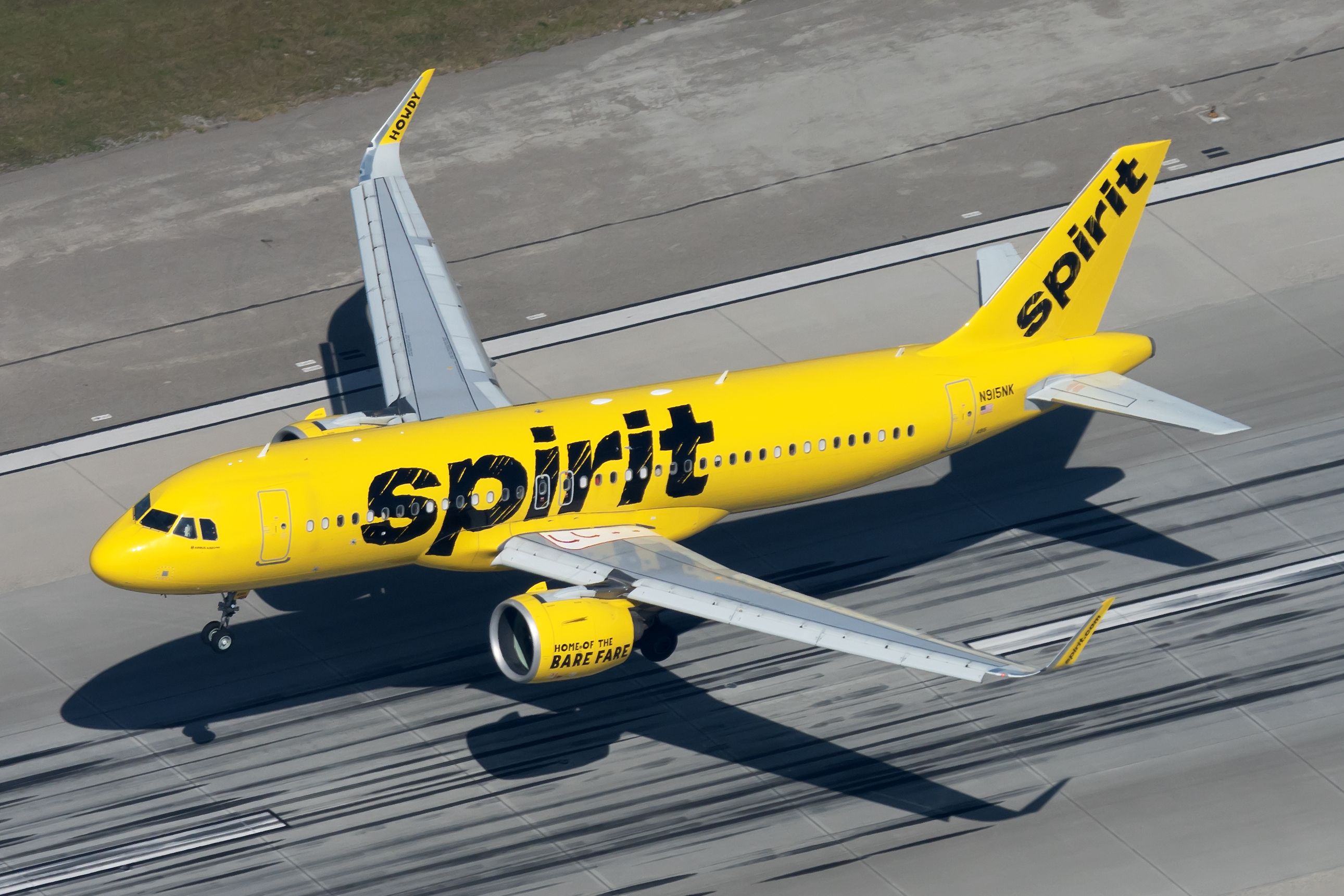