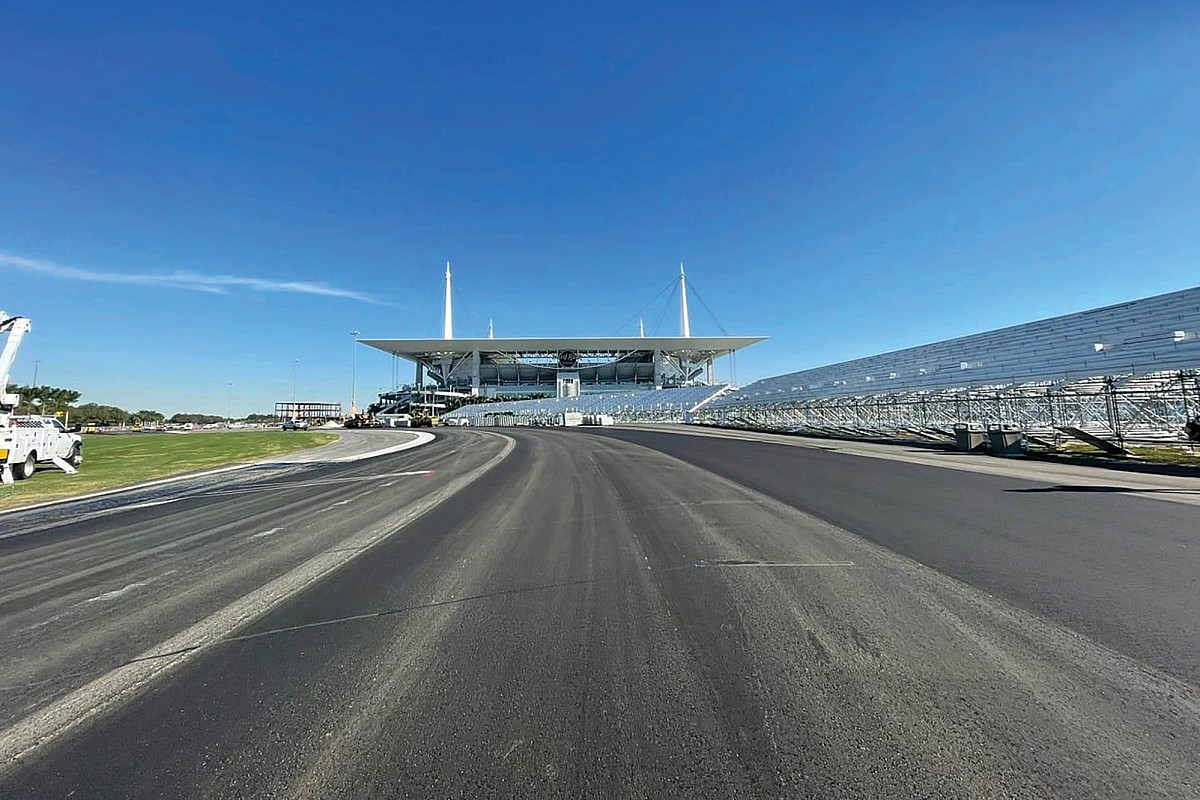 Formula 1’s newest 2022 track, the Miami International Autodrome, has been designed with the racing product “first and foremost” in mind, according to its designers.

UK firm Apex Circuit Design has laid out the 3.36-mile anticlockwise circuit – which winds around the Hard Rock Stadium in Miami Gardens – with an expected lap time of 1m35s and an average speed of just under 135mph.

It is expected to produce overtaking opportunities in at least three points around the 19-turn circuit, with one of the more likely spots being the approach to the Turn 17 hairpin at the end of a 1.2km, 199mph straight.

“Racing comes first and foremost in our company’s design philosophy,” said Apex design engineer Charles Metcalfe, who has been involved with the project since planning commencement. “As a company our ethos is to challenge all of the F1 teams, their cars, their race engineers and, of course, their drivers.

“So we focus on corner sequences, a dynamic range of corners – from fast-speed to low-speed – and to achieve this we do a lot of simulation work and intentionally ensure there are different corner sequences in a lap which flatter different vehicle set ups.

“There is a very high speed and high lateral g section from Turns 4-8 where cars will likely struggle to pass and where vehicle performance on the exit of Turn 8 is critical to laptime, followed by two fast power-limited corners at Turn 9 and 10 where it is credible to imagine side-by side racing.”

“In Sector 3, where we have the low-speed and grade-changing Turns 14-16 beneath the Turnpike flyovers, it’s intentionally a very challenging technical sequence,” Metcalfe added. “We have engineered ‘mistake generators’ in the form of grade – and grip – change on corner apexes that could result in changes of position and where a team might choose a set up that optimises low-speed traction over high-speed grip.

“We’re seeking to challenge the race engineers and their vehicle setups as much as possible. It’s notionally a street track with some really challenging corners, so you’d expect high downforce, but we have some really long straights and some high-speed corner sequences too that would favour a lower drag setup.

“There will definitely be a compromise here between downforce levels, and it’ll be interesting to see the top speed differentials between the teams. We want to see a big mix to make the racing as exciting as possible.”

As well as creating a track design that works from the racing side, Apex was keen to make the circuit work from an on-site spectator perspective for an inaugural event that sold out its grandstands a matter of hours after tickets went on sale last September.

“Right from the initial masterplanning phase, we laid out some concepts of what we want from a racing perspective and we’ll consider how that can be integrated as an event for the spectators, how it can work well for the teams and F1,” added Metcalfe.

“It’s a big balance, so that leads to an iterative process where you go back and forth with all the features of the circuit and venue, just to nail that optimal approach and solution.” 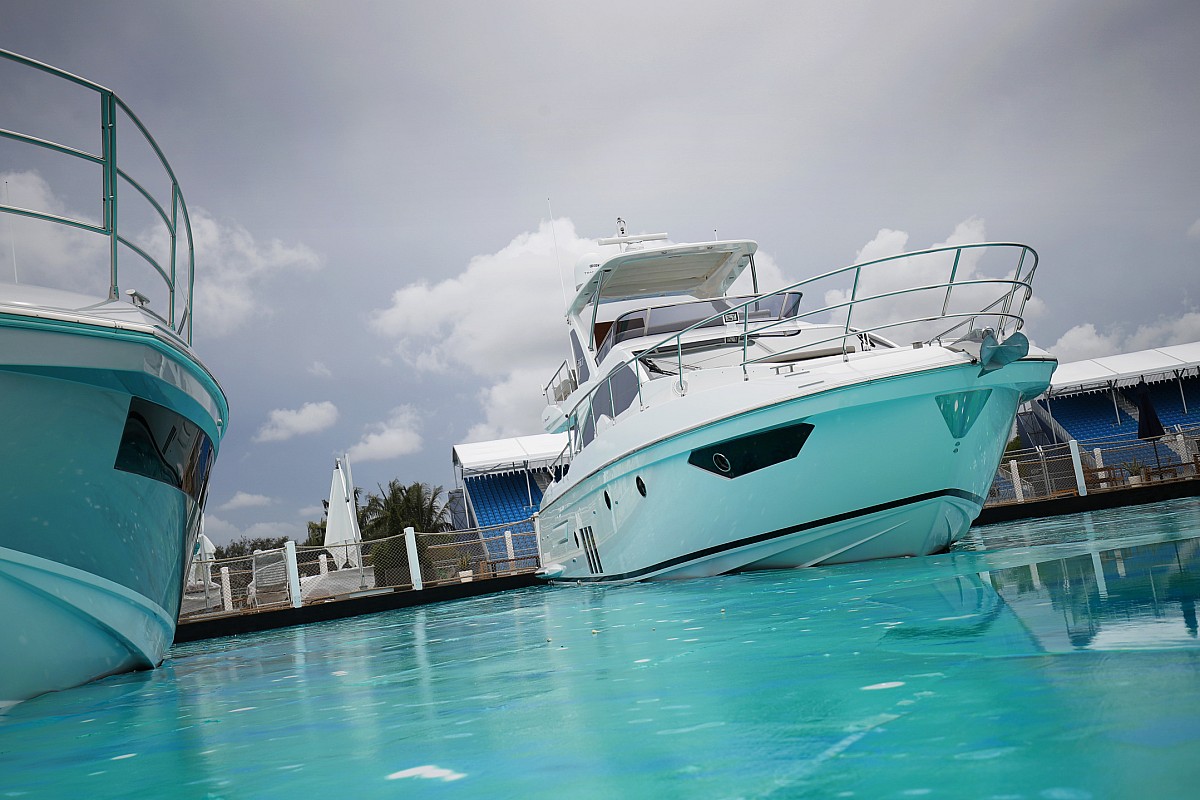 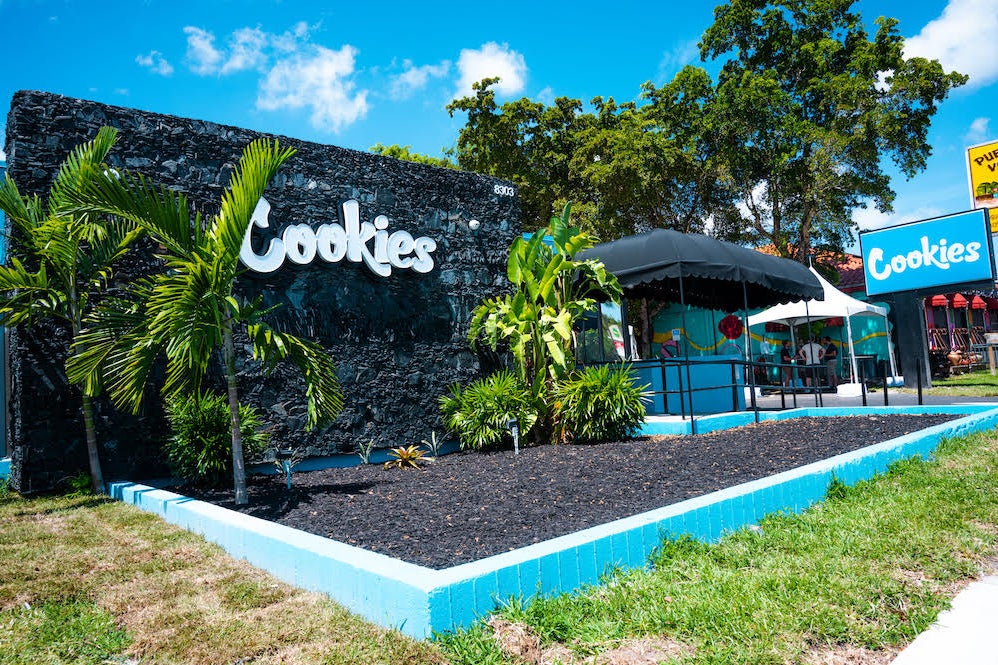