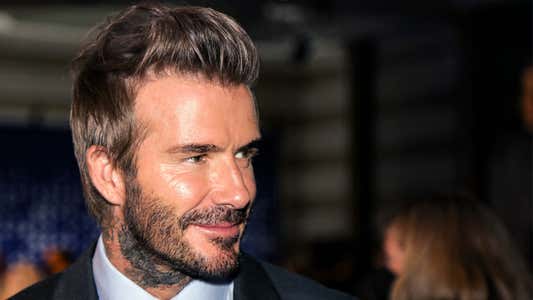 David Beckham is “not happy” when Inter Miami draw a game and “more than unhappy” when they lose, admits Phil Neville, with the former England captain looking to replicate standards once set at Manchester United in his latest footballing venture.

The Red Devils and Real Madrid legend is one of the co-owners at a MLS expansion franchise that made its bow on a prominent North American stage in 2020.

Progress has been slow in Florida, with results on the field yet to match shows of ambition off it, with Neville currently learning the hard way how difficult it can be to meet the expectations of a fellow Class of ‘92 graduate that he once played alongside at Old Trafford.

What does David Beckham demand from Inter Miami?

Inter Miami have, after finishing 11th in their Conference last season and 20th overall, stumbled out of the blocks in 2022 to take just four points from six games.

They are a long way short of hitting ultimate targets at present, with Neville telling MUTV of the demands placed on him by Beckham: “David and his ambition to make this club global was probably one of the biggest [reasons].

“I am quite ambitious as a manager, I want to manage at the top level and the plans that David and the [other] owners have got for this football club are huge. He wants Inter Miami to be known worldwide.

“It’s a new club, we are starting fresh and David is building his own club. He was the big influence for me as I know how much he wants this to be a success.”

Former England Women’s boss Neville, who linked up with Inter Miami in January 2021, added on Beckham: “His standards are so high, if we draw a game he’s not happy and if we lose a game he’s more than unhappy.

Can Neville deliver for Beckham?

Questions have been asked of Neville’s ongoing presence in Fort Lauderdale as he struggles to generate results but he is – with his son Harvey and Beckham’s son Romeo forming of the set-up at Inter Miami – thoroughly enjoying his time in the States.

He has said of embracing a new challenge: “It’s a brilliant way of life out here.

“I’m obviously at a new football club where it’s new and it’s just starting to take off and has brilliant expectations. Life is good.” 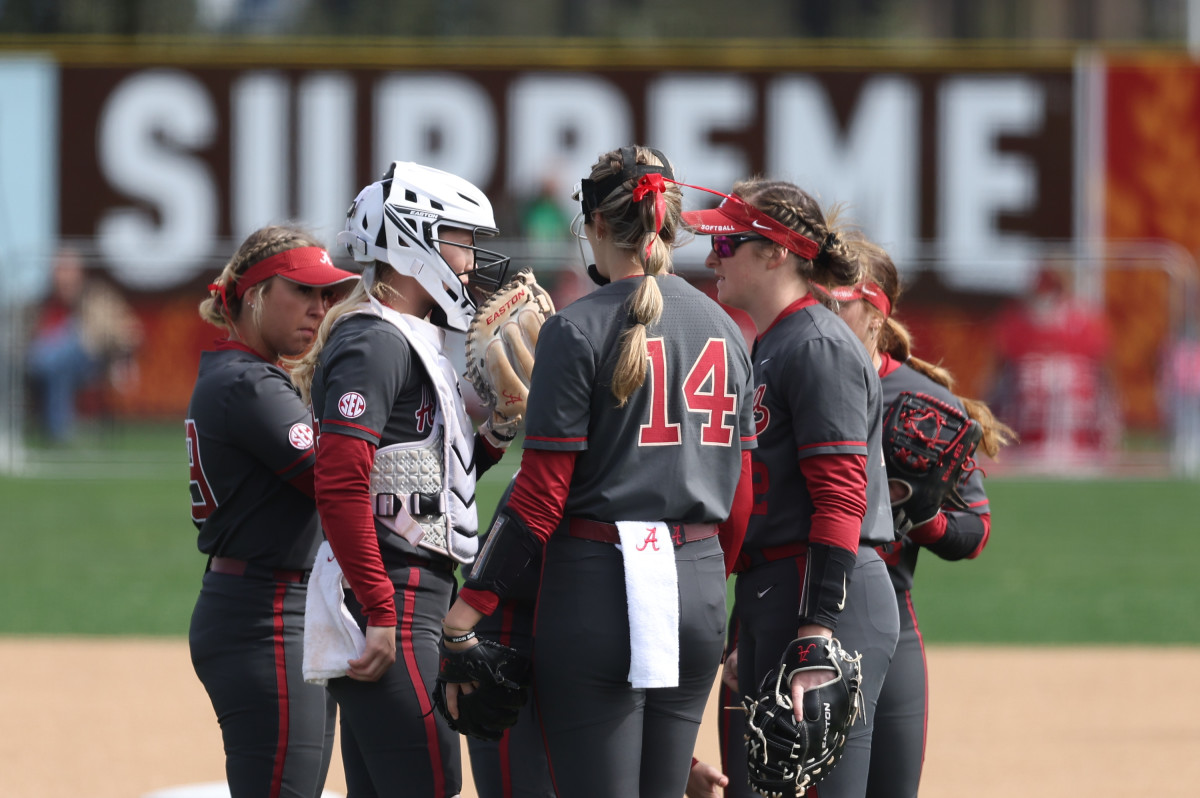