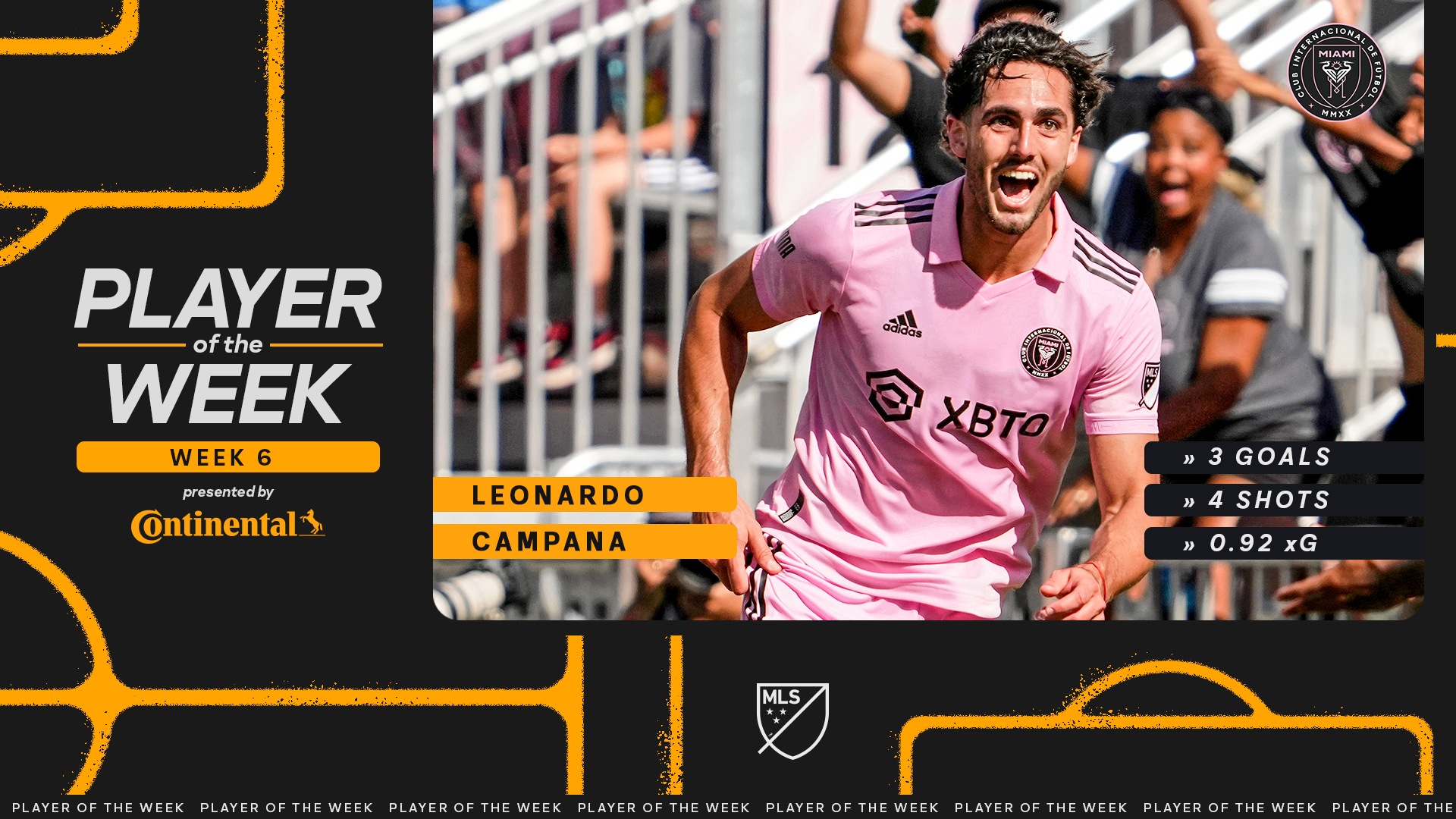 Campana is in his first season with the South Florida side, having joined on a season-long loan from English Premier League club Wolverhampton Wanderers over the offseason. The hat trick gives him four goals in 325 minutes across six appearances (four starts) to begin his MLS tenure, making a strong case for continued minutes as he chases a Qatar 2022 World Cup roster spot with Ecuador, which have capped him 10 times.

The MLS Player of the Week is selected each week of the regular season through both media and fan voting in a process conducted by MLS Communications. A panel of journalists from the North American Soccer Reporters (NASR) comprises 75 percent of the vote, while a Twitter fan vote represents the remaining 25 percent of voting. NASR consists of members of print, television, radio and online media. 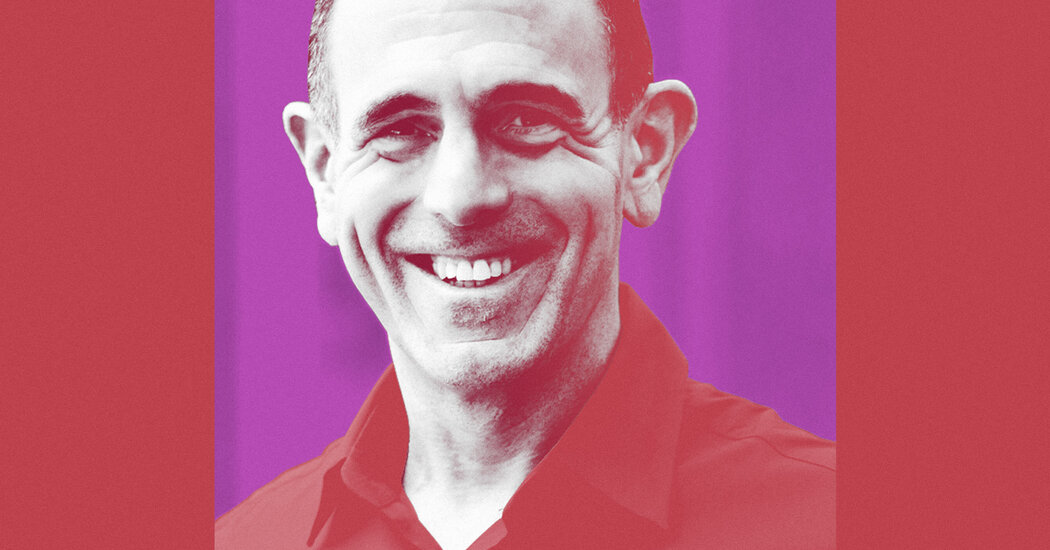 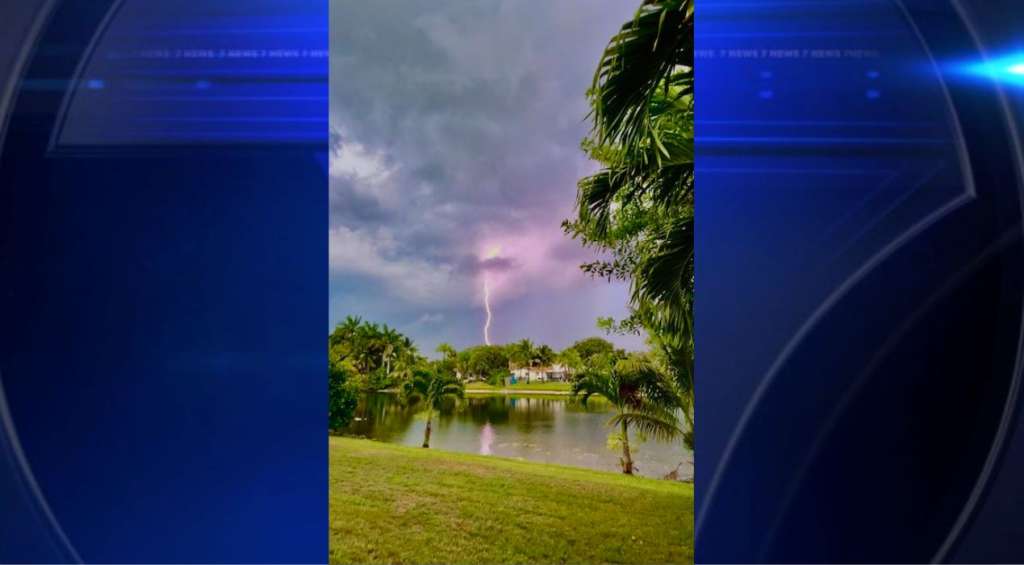