Miami FC goalkeeper Connor Sparrow prepares for a shot from a Miami United FC player in their Second Round match in the 2022 US Open Cup. Photo: Miami FC

While it’s not the usual home for the hosts, the FIU Soccer Stadium provided an intimate setting for the Second Round encounter between Miami FC & Miami United. Both sides have had their fair share of history when they were in the NPSL together for a couple of seasons and that rivalry once again ignited after laying dormant for the last few years. Miami FC, now a USL Championship side, started their Open Cup campaign by beating their rivals 3-0 on Wednesday night.

If you appreciate our coverage of the US Open Cup for the last (nearly) two decades, and want to see it grow in the future, consider joining our Patreon team by clicking above.

The first half kicked off and Miami United came off the blocks running. They attempted to catch Miami FC sleeping by trying to get an early goal with Andrea Pastore creating dangerous opportunities on the left wing. However, misfortune struck as Miami FC was awarded a penalty in the ninth minute. Lamar Walker was fouled and quickly dropped inside the box to give penalty taker Kyle Murphy the opportunity to open up the scoring. The chance was saved by Bryant Gammiero; only to be called back for a retake after the assistant referee caught him jumping off his line early. It was the correct decision and Murphy was able to slot in his second attempt, giving FC an early lead.

It was evident to spectators there and viewers at home the disparity between a team that’s in-season and a team that’s not. Miami United, not having started their NPSL season, seemed disconnected; giving away possession in the middle of the field and not creating many threatening attacking opportunities. Miami FC, already four games into the USL Championship, gained composure after the penalty and took control of the game. They got their second goal after a bad clearance from United landed perfectly for Adonijah Reid who scored from just outside of the 18. Miami FC went into halftime up 2-0.

The second half was fully dominated by Miami FC who kept creating chances in the final third. Only one of those opportunities would end up in the back of the net as Lamar Walker ran past his defender and teed it up for fellow countryman Romeo Parkes who assured Miami FC’s advancement into the Third Round.

This is the first time Miami FC made it this far in the Open Cup since their Cinderella run in the 2017 edition, where they made the Quarterfinals.

Live look at @King_Nijah‘s volley from outside the box. #USOC2022 pic.twitter.com/826MTrP45j

As Miami FC bid adieu to their old foe, the long awaited meeting with Inter Miami CF may become reality depending on this Friday’s draw. While there have been pre-season friendlies between the both sides in the past, their first competitive meeting is something fans of both sides have been waiting for since 2020. Both teams have been struggling in their respective leagues and it could be a toss up on who will come out on top if both are drawn together.

The matter of who hosts is an interesting topic given that Inter Miami plays at DRV PNK Stadium, where the old Lockhart Stadium in Fort Lauderdale used to be. If Miami FC were to host, it would give Inter Miami fans the opportunity to finally see their team play in Miami-Dade County. It would be a huge draw for Miami FC, who could use the extra ticket revenue but would risk having their stadium overrun by the visiting supporters. The soccer community in South Florida will have their eyes on the draw this Friday at Noon. 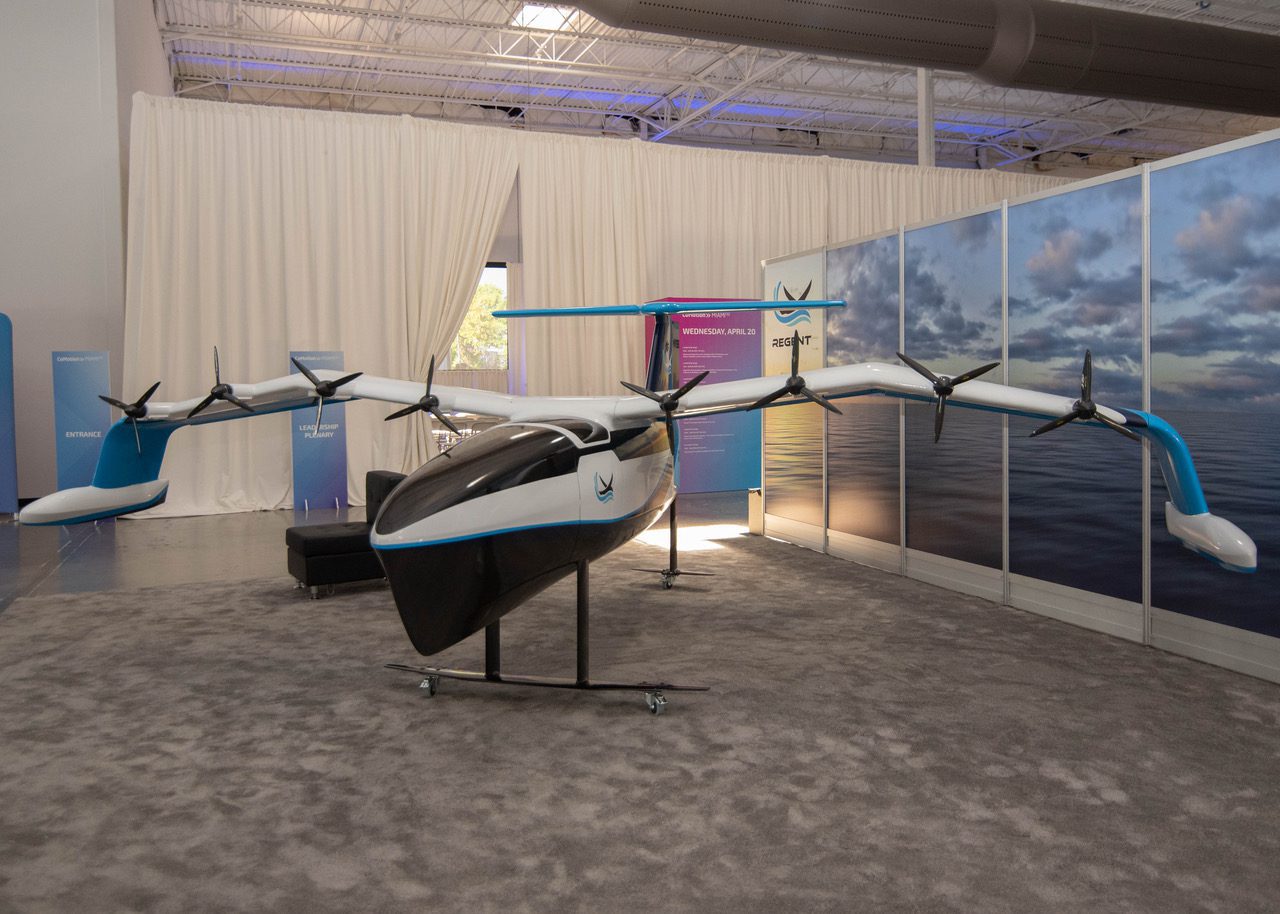 The future of mobility on display during CoMotion, with Miami as focal point 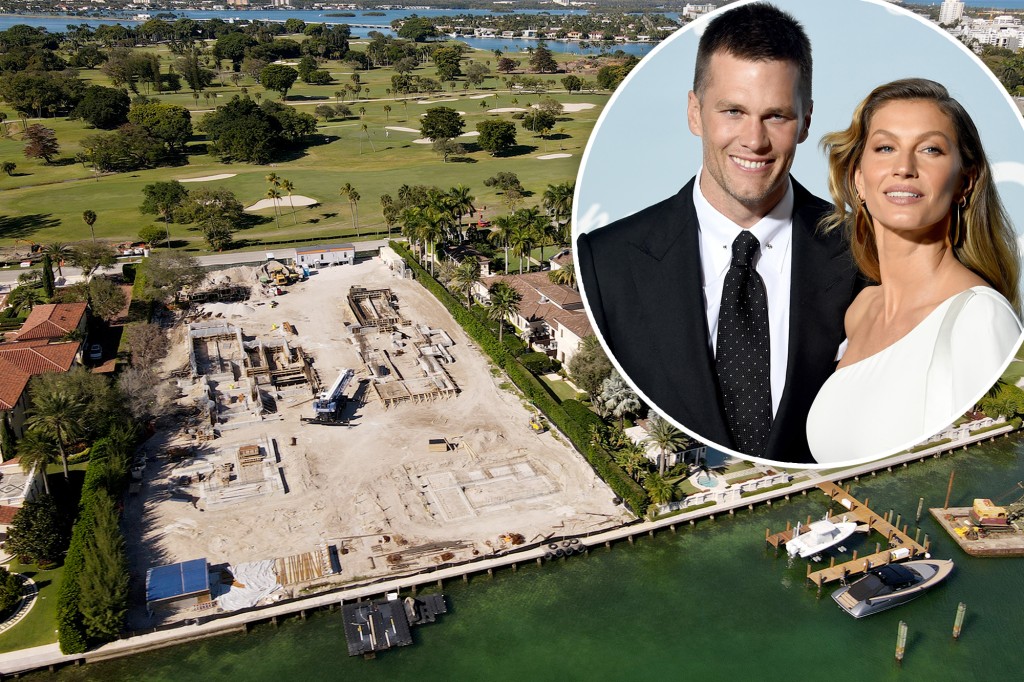