A reported early morning shooting in a Miami Gardens parking lot left one person dead and police investigating the scene.

Officers arrived at the scene located at the 21000 block of Northwest 14th Place, where the incident was called in just after 7 a.m.

Chopper footage showed Miami-Dade Fire Rescue at the scene with a body covered by a tarp.

Miami-Dade Police have not released information on the case at this time, including the victim’s identity or circumstances surrounding their death. 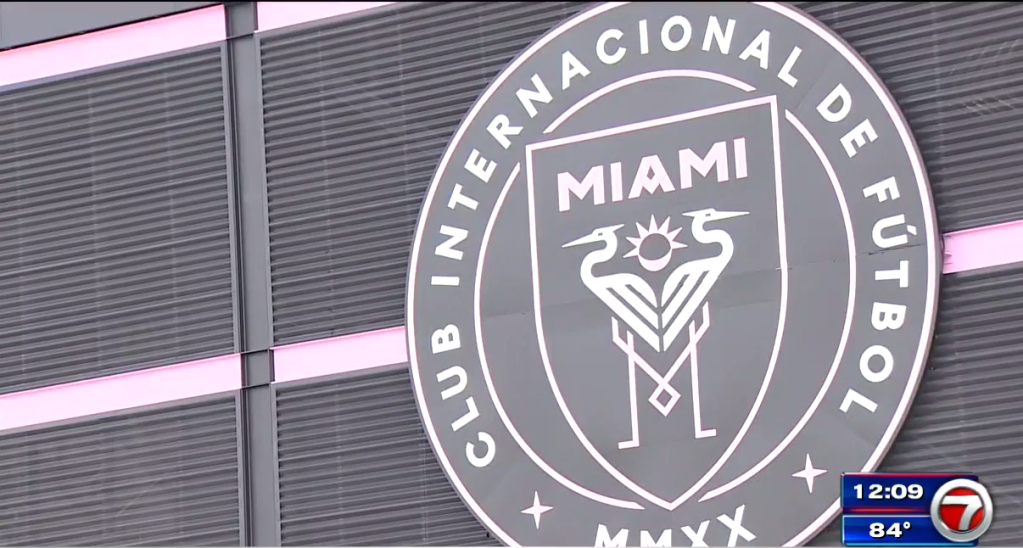 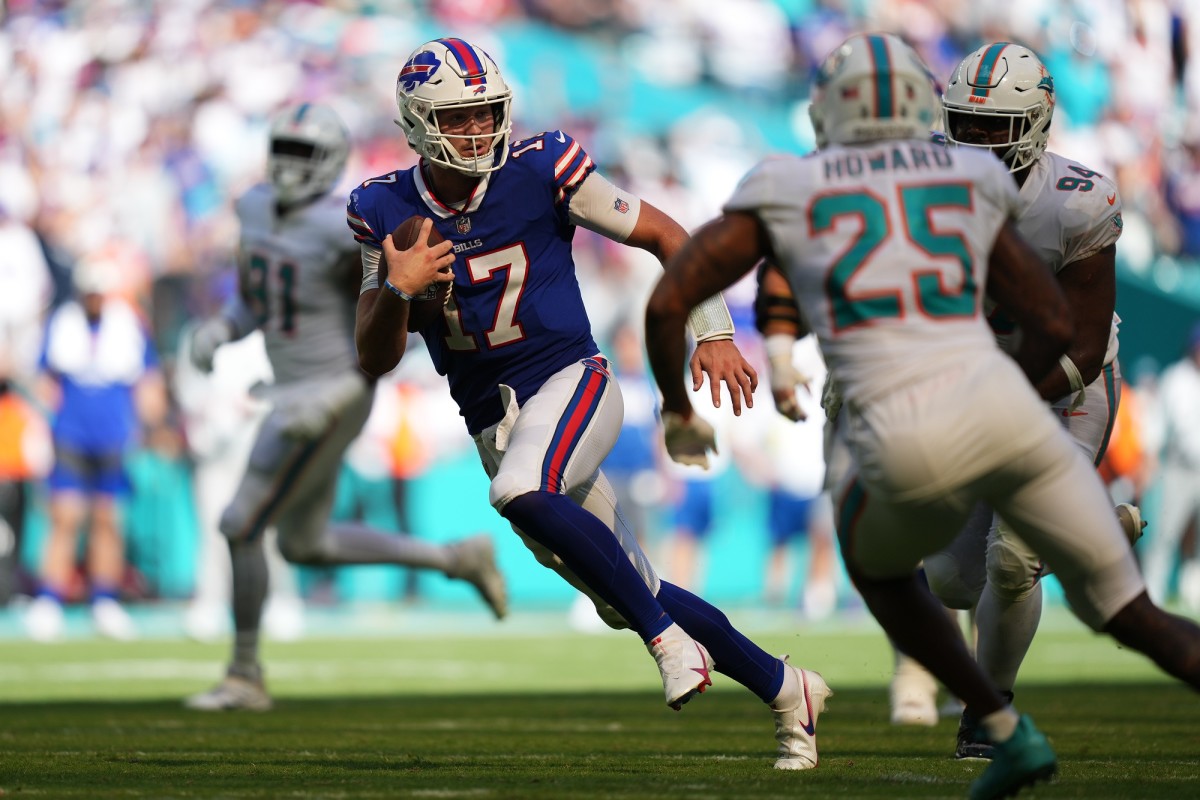 Miami Dolphins Could Be Impacted by Strange Week 18 Schedule