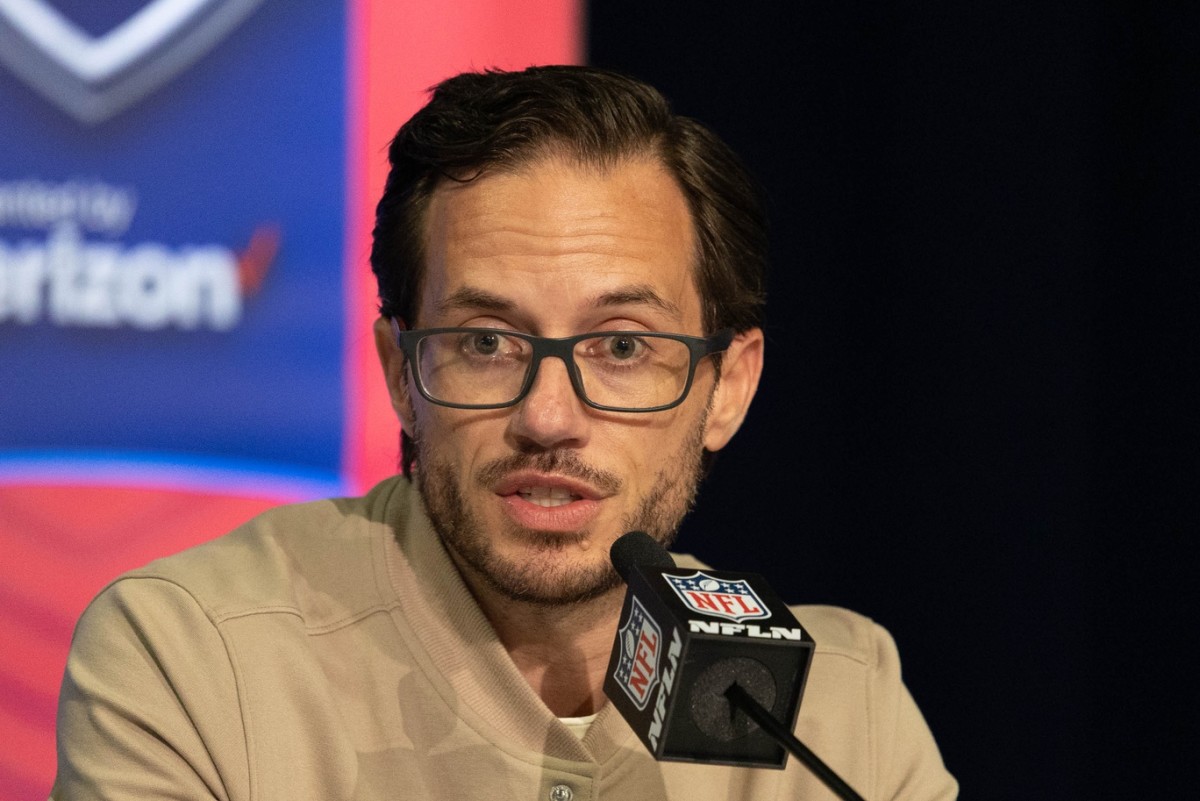 There is reason to be excited about the prospects for the Miami Dolphins in 2022 after an offseason that saw the arrival of explosive wide receiver Tyreek Hill, tackle Terron Armstead and the return of key contributors like Emmanuel Ogbah and Mike Gesicki.

But the problem is that a lot of other teams in the AFC also made significant additions, and trying to take that next step to make the playoffs after knocking on the door the past two seasons will be no easy task for the Dolphins.

While there’s still plenty of time before the regular season kicks off in September, the current perception among national analysts and oddsmakers is that the Dolphins will be on the outside looking in despite finishing 10-6 and 9-8 the past two seasons.

The Dolphins finished tied for eighth in the AFC standings last season along with the Colts and Chargers, just half a game behind the last playoff entry, the Pittsburgh Steelers.

But, despite the additions of Hill and Armstead and the arrival of celebrated offensive mind Mike McDaniel as the new head coach to go along with a defense that will return every starter, the good folks at SI’s The MMQB, USA Today and NFL.com have the Dolphins sitting 12th in their latest power rankings.

In all three cases, the Dolphins were placed ahead of only the Steelers, Jaguars, Jets and Texans in the AFC.

What they wrote: “Before free agency began, we cautioned keeping an eye on the Dolphins, who were remaking their offense so drastically that they had no choice but to spend heavily on the free-agent market. Terron Armstead headlines a class that also included Hill (via trade) and running backs Chase Edmonds and Raheem Mostert. Under the radar, the addition of both Edmonds and former Raiders fullback Alec Ingold should provide Miami with quick outlets for Tua Tagovailoa and movable backfield chess pieces to dictate defenses and create mismatches. Can Ingold be McDaniels’s new (Kyle) Juszczyk?”

What they wrote: “Eventful offseason with Hill and LT Terron Armstead, among several others, coming aboard. But Tua Tagovailoa better take a big step in 2022 because Miami has two first-round picks at the ready for a 2023 draft that should have better quarterback options.”

What they wrote: “The Dolphins are done being an AFC also-ran. That’s the message the team sent with the back-to-back acquisitions of left tackle Terron Armstead and wide receiver Tyreek Hill, two immense difference-makers whose combined presence makes Miami a legit playoff contender. Armstead provides a huge lift to a suspect offensive line, while Hill’s unmatched play-making ability can change the career trajectory of Tua Tagovailoa, the former first-round pick who’s had hot-and-cold support from the organization. One subplot to watch: Is Tua’s game a match with what makes Hill special? The wideout can make plays all over the field, but a big part of the Hill package is his ability to dust defenses with his vertical prowess. If Tua can’t take advantage, it could be Teddy Time sooner than you think.”

The story is pretty much the same when it comes to Super Bowl odds, though those released by BetOnline (www.betonline.ag) improved after the acquisition of Hill.

The Dolphins went from 50/1 to 33/1 from March 14 to March 28, the second-biggest jump in the NFL during that span behind only the Raiders, who went from 50/1 to 22/1 after they acquired wide receiver Davante Adams in a trade and signed star pass rusher Chandler Jones in free agency.

One more encouraging outlook comes from the over/under totals from DraftKings, where the Dolphins stand ninth in the AFC at 9 (the Browns did not have a number, likely because of the uncertainty regarding Watson and a potential NFL suspension).

In those parameters, the Dolphins are ahead of the Raiders (8.5) and Patriots (8.5), along with Pittsburgh, Jacksonville, the Jets and Houston.

The Caesars Sportsbook also has the Dolphins are tied for the 10th-highest over/under total in the AFC, but in this case at 8.5.

“The Dolphins with their recent signing of Terron Armstead and trade for Tyreek Hill have surpassed the Patriots in the division,” said Adam Burns, BetOnline.ag SportsBook manager. “The main reason their AFC Conference odds didn’t pass many other teams in the AFC is because of their quarterback situation. Tua is unproven through two seasons and that is being kind. The teams ahead of them in the Conference odds have Josh Allen, Patrick Mahomes, Justin Herbert, Russell Wilson, Joe Burrow, Deshaun Watson, Lamar Jackson, and David Carr under center. They did pass the Indianapolis Colts, Tennessee Titans and New England Patriots in the conference odds. Let’s face it, the AFC is absolutely stacked!” 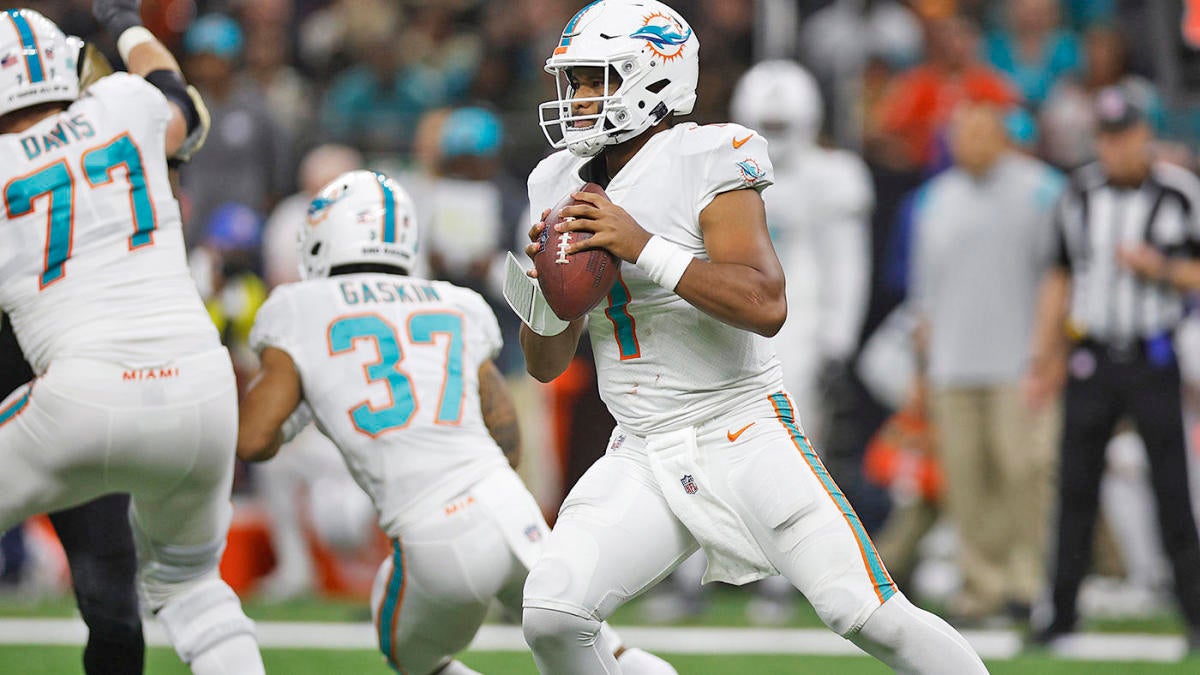