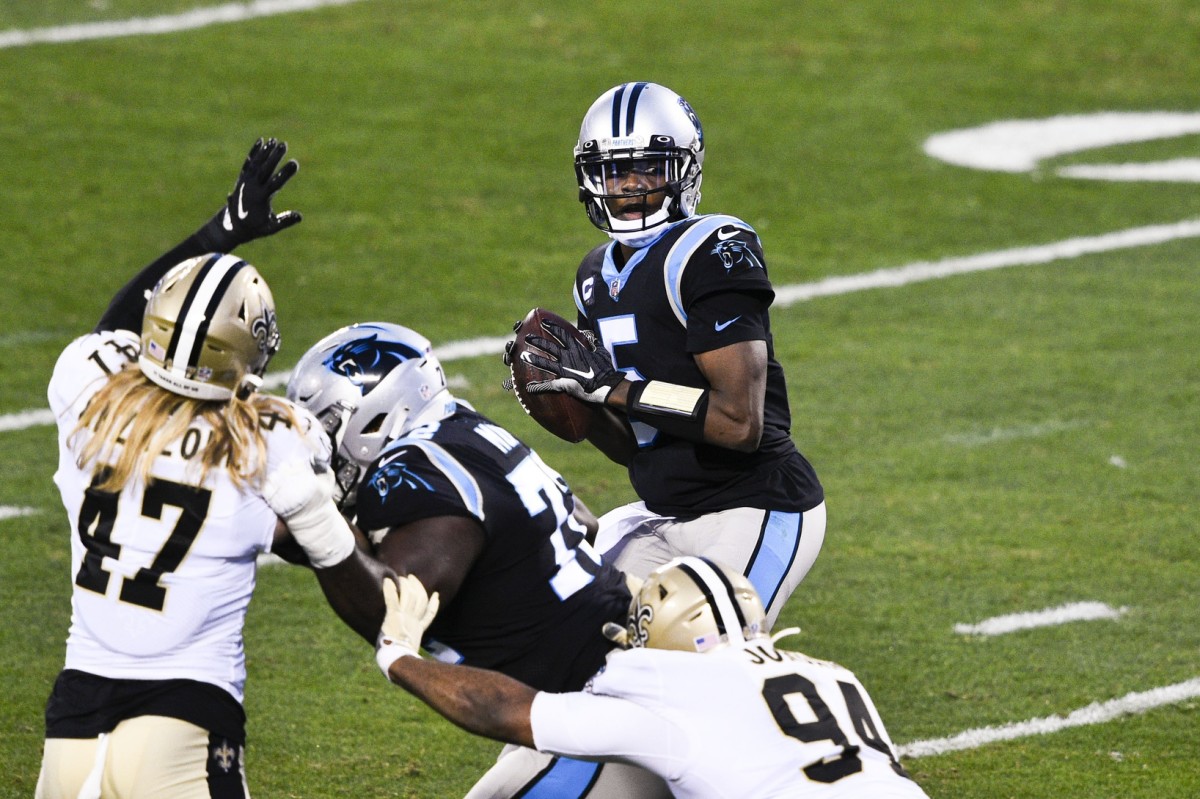 Speaking at the owners meetings at The Breakers in West Palm Beach, the first-year head coach made clear what Teddy Bridgewater’s role was going to be in 2022 and also shot down the idea of the Dolphins discussing the idea of making a trade for Tom Brady in the aftermath of a Twitter post by a Boston-area reporter.

Bridgewater declined last week to reveal his discussions with the Dolphins prior to sign a one-year contract as an unrestricted free agent, even refusing to address whether he was coming as the clear backup — as figured to be the case — or he felt he had a chance to win the starting job.

“That’s an example of Teddy being a true professional and being experienced in this business,” McDaniel said Monday morning. “That is for us to talk about, really not him. You guys remember around the combine I was describing specifically what I thought Tua really needed in support (from) a backup quarterback. Unbeknownst to you guys, that was quite literally describing Teddy Bridgewater at the time. Just not using his name.

“So both players have been explicitly explained their roles and expectations. For that room to be their best, they need to know that and moving forward we’re very excited to have Teddy part of the process. Hopefully win some games with both those guys working together and empowering Tua to be the best player he can be. That’s something that Teddy takes serious and is excited to do that.”

Again, this was assumed to be the case all along, but it still was good to hear McDaniel make the definitive statement.

And in Bridgewater, the Dolphins have a backup likely better able to win games should he be called into action for whatever reason. 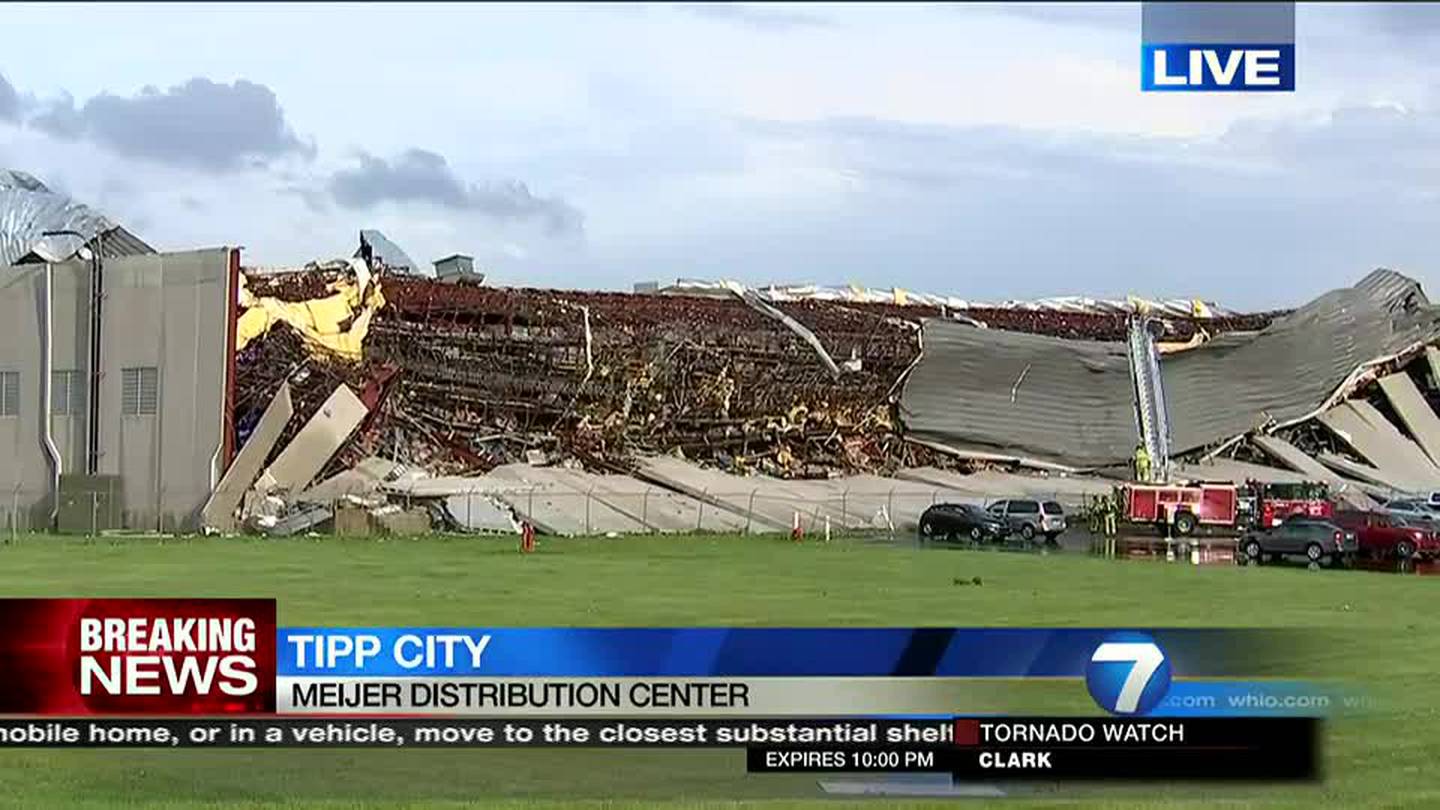 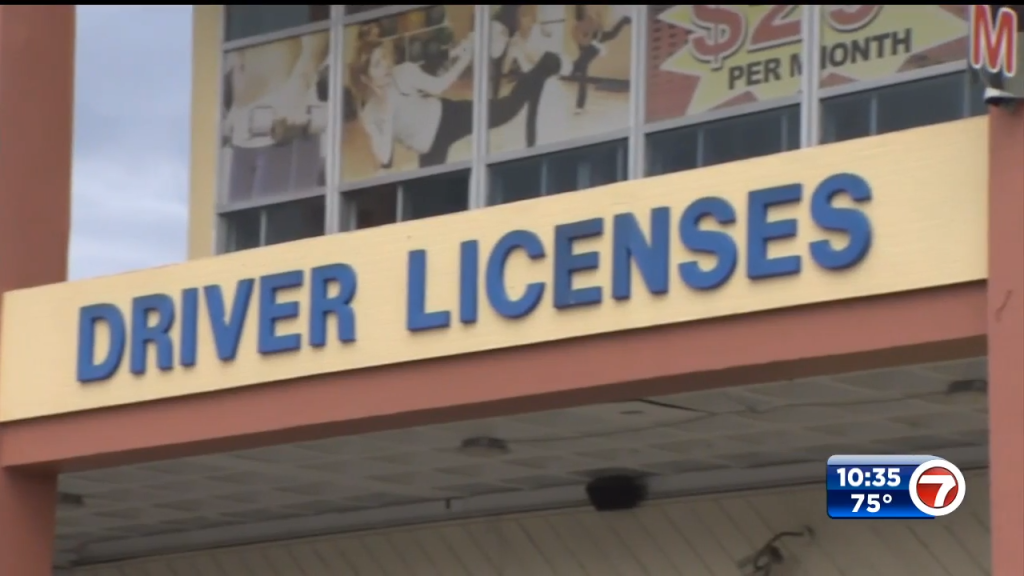 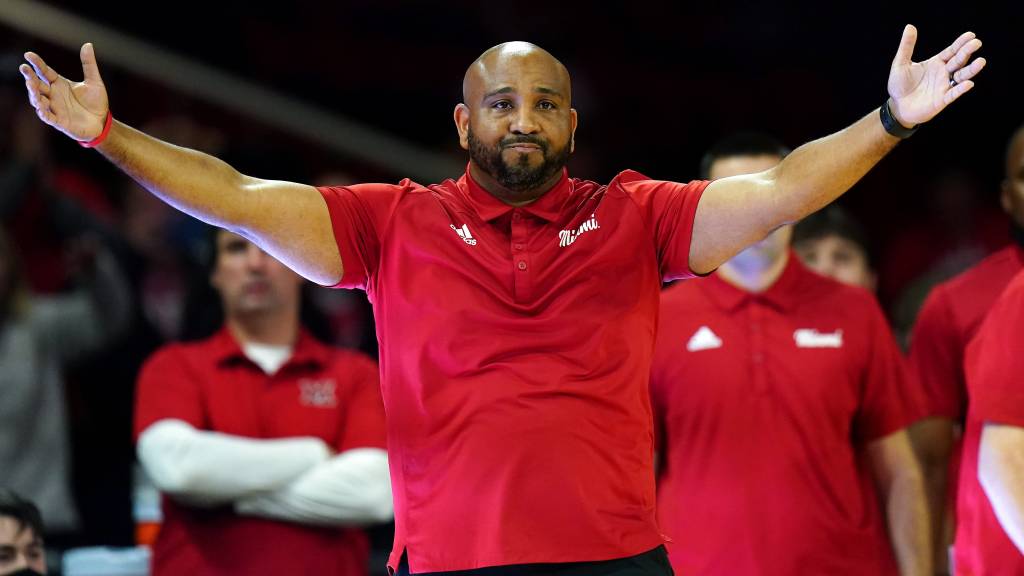