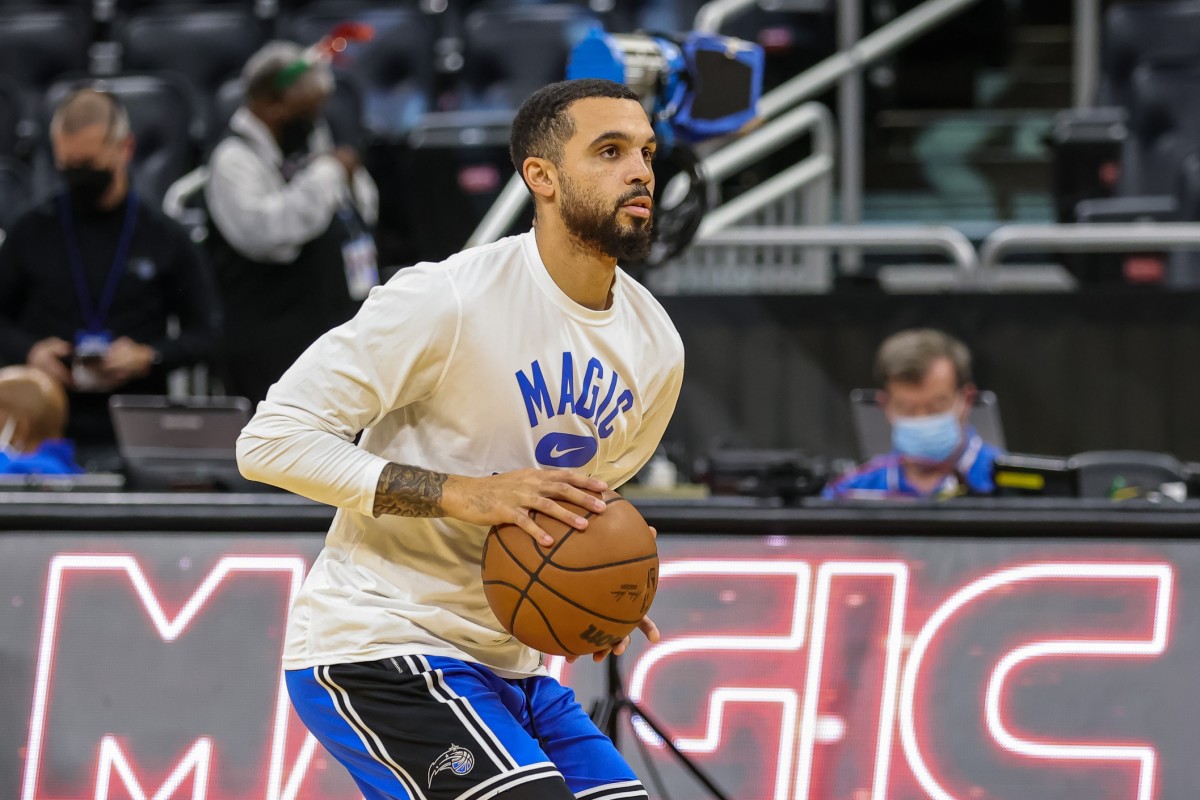 The Miami Heat made a minor roster move late Thursday.

Mulder, who was on the Heat’s preseason roster in 2019, was most recently with the G League affiliate in Sioux Falls. He averaged 17.8 points, 4.6 rebounds, 2.7 assists while shooting 50 percent in 10 games for the Skyforce. Mulder also had a stint with the Orlando Magic earlier this season, averaging 3.7 points and 1.4 rebounds. He has appeared in 82 NBA games.

Guy was waived despite being one of the Heat’s top replacements when they were depleted because of several injuries. He was signed to a two-way deal after completing consecutive 10-day contracts. He averaged 3.9 points and shot 40 percent from the field in 19 games. Guy also spent time in Sioux Falls, averaging 15.7 points, 3.5 rebounds and three assists in six games.

The Heat, who hold the No. 1 spot in the Eastern Conference standings, are coming off consecutive losses to the Philadelphia 76ers and Golden State Warriors. They return to action Friday against the New York Knicks at FTX Arena.

The latest on Victor Oladipo attempt to return. CLICK HERE

Heat getting used to playing without key players. CLICK HERE 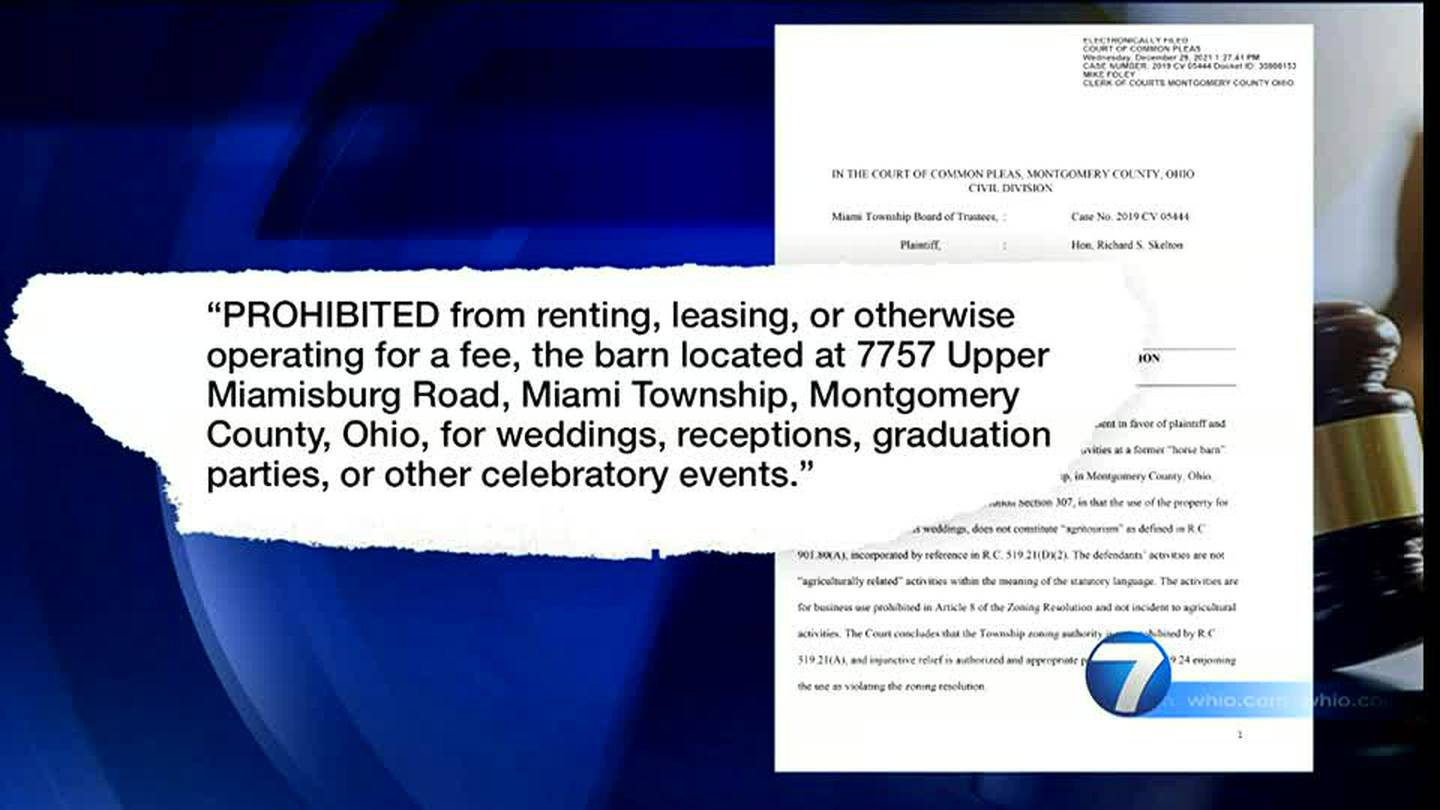