They came to pray, not just for Ukraine, but for Russia as well.

“The purpose of prayer is to change our hearts so we hope that the effect of this prayer will be a change of heart in those that are pursuing war,” Rev. Thomas Wenski, the Archbishop of Miami said.

It’s called a consecration, and it took place at the National Shrine of Our Lady of Charity in Miami and at Catholic Churches all over the world simultaneously, including St. Peter’s Basilica in the Vatican.

The church in Miami was packed with people who have been watching the news and have seen the horrors of the Russian assault on Ukrainian cities.

“Our faith in humanity is certainly put to the test but our trust in God has to remain firm,” the Archbishop said.

The chapel was adorned with sunflowers and Ukrainian flags, the symbols of a country adopted by the faithful.

“We are all Ukraine right now,” Muneca Fuentes, who was carrying a Ukrainian flag said.

Fuentes is from Nicaragua, so she knows the dangers of authoritarian regimes and said she admires how the Ukrainians are fighting for freedom.

“Absolutely, they are encouraging us. It’s admirable the way they are fighting for their country as we have been fighting for Nicaragua. We fight for Cuba as well and Venezuela. We are one and the same cause, the same fight, we have to stand together,” Fuentes said.

That includes, in today’s prayer service, a family from Russia.

“We think that Ukraine deserve to be independent state and to have freedom and we wish the same for Russia,” said Damian Priestman, who emigrated to Florida from Moscow seven years ago with his wife, Olga.

The couple left Russia seeking political asylum in the U.S. Olga said her mother is Russian, her father is Ukrainian, and this war, she says, has divided her relatives because the Russian side only gets propaganda.

“So my Russian relative now against my Ukrainian relative and it’s, I can’t explain the pain which I feel because of this situation, it’s terrible,” Olga Priestman said just before she, her husband, and their four children entered the church.

“We are deeply sorry about what’s happening,” Damian Priestman said. “Our hearts grieving because of this cruel invasion in Ukraine and so we came to show our support to Ukrainian people and also to pray.” 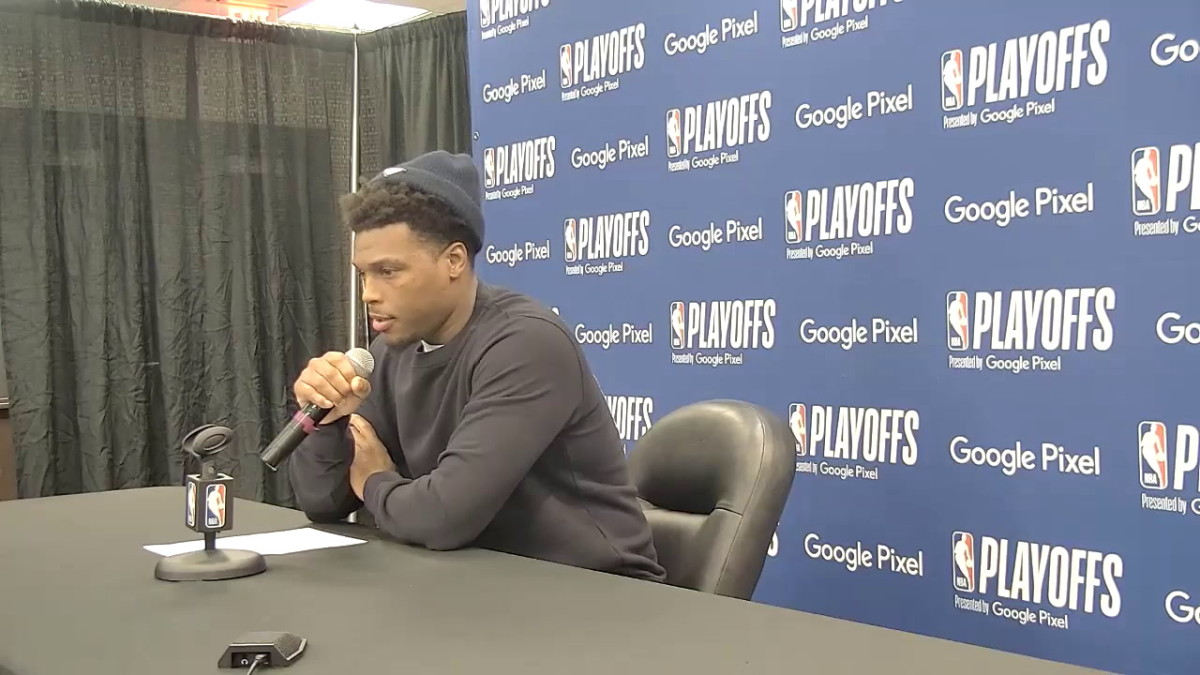 What Miami football gets with Oregon transfer OL Logan Sagapolu