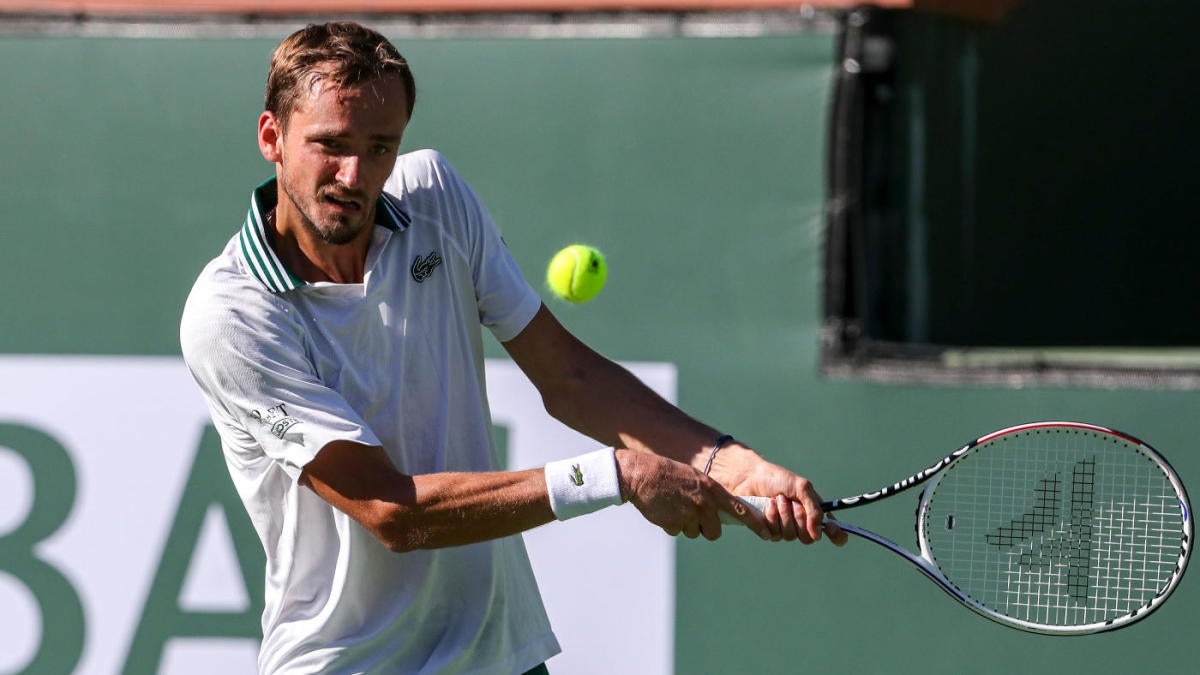 One of the ATP Tour’s top non-grand slam events takes place over the next two weeks when an elite field competes in the 2022 Miami Open, beginning on Wednesday and running through April 3 at Hard Rock Stadium in South Florida. The 2022 Miami Open field features 65 of the top 75 men in the world ranking though the three biggest names in men’s tennis – Roger Federer, Rafael Nadal and Novak Djokovic – are not in the field.

World No. 2 Daniil Medvedev is the highest-ranked player in Miami and has been installed as the +250 favorite in the 2022 Miami Open odds from Caesars Sportsbook. Alexander Zverev, who is No. 4 in the world, is the +550 second choice. The top Americans – Taylor Fritz, Sebastian Korda and Reilly Opelka – are all listed at +5000. Before making any 2022 Miami Open picks or predictions, check out the expert tennis picks and analysis from famed handicapper Sean Calvert.

Calvert is the famed handicapper who called Stan Wawrinka winning the 2014 Australian Open at 60-1. In 2019, Calvert took down a huge score on Dominic Thiem winning Indian Wells at 80-1.

And in 2021, he nailed both of his bets for the Wimbledon men’s singles final: Novak Djokovic to beat Matteo Berrettini three sets to one (+275) and Djokovic to win and both players to win a set (+130). Anyone following his picks is way up.

Now, Calvert has scrutinized the latest Miami Open 2022 odds and released his coveted best bets to win it all. He’s sharing all his picks and analysis at SportsLine.

One shocker: Calvert is fading both Medvedev and Zverev even though they are the top two favorites. The 26-year-old Medvedev rose to No. 1 in the world for the first time in his career at the end of last month. But last week at Indian Wells, he lost early in the tournament and dropped back to No. 2. Medvedev has never advanced beyond the quarterfinals in Miami.

Meanwhile, Zverev isn’t in top form. Since his infamous meltdown in Acapulco last month, which resulted in his being withdrawn from the Mexican Open, he hasn’t won a main level match. Last week at Indian Wells, he was upset by the 39th-ranked Tommy Paul in his first match.

But Calvert loves two long shots, including one who would return more than 40-1. This big server can make a deep run at a nice price, Calvert says. You need to see his picks and analysis at SportsLine before making any 2022 Miami Open bets.

So who wins the Miami Open 2022? And what enormous long shot could take the crown? Visit SportsLine now to see Sean Calvert’s bets for the 2022 Miami Open, all from the renowned tennis expert who called Wawrinka winning the Australian Open at 60-1, and find out.

Miami in the lead group for 5-star ATH Nyckoles Harbor 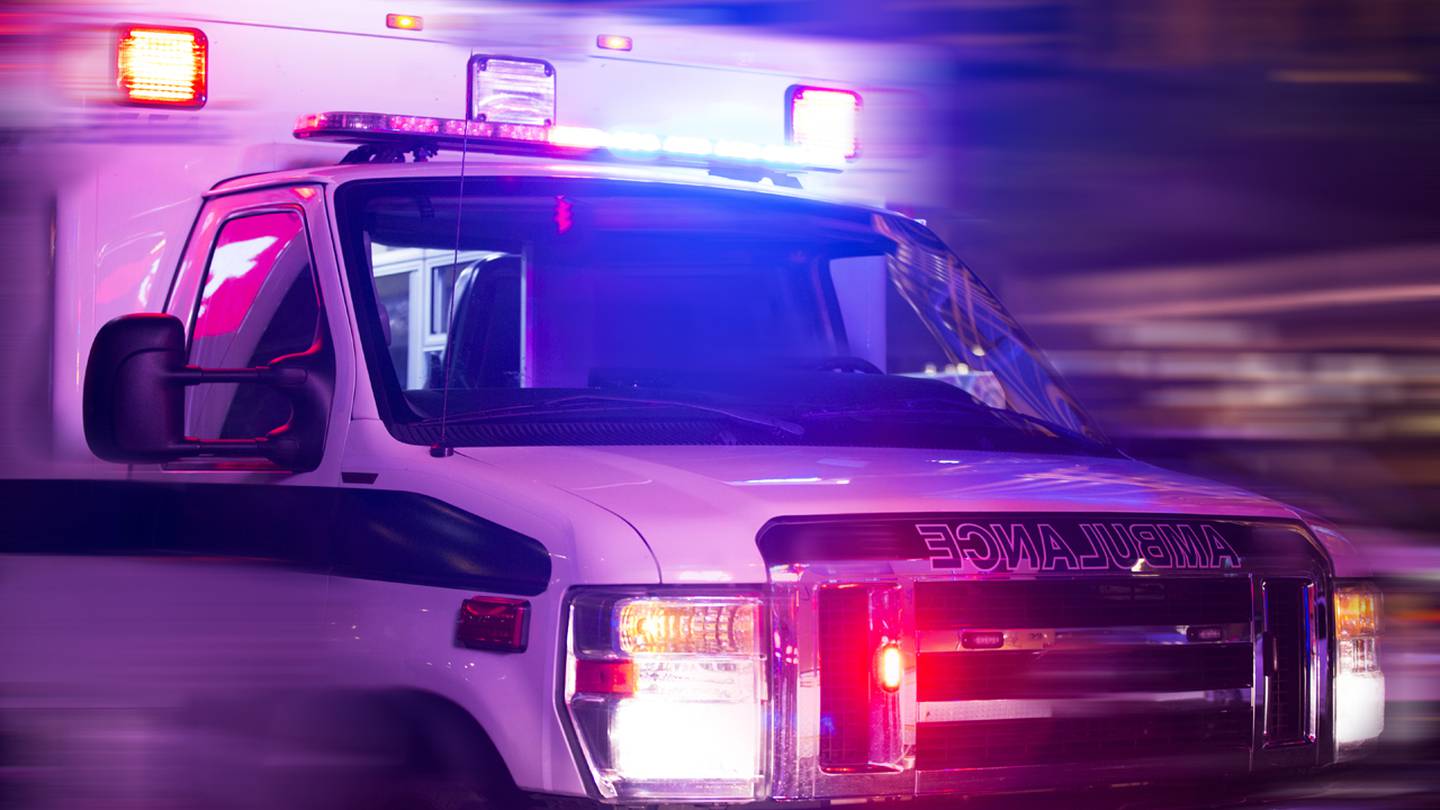