The Miami Heat had a contest on Monday night in Philadelphia, as they would face another contending Eastern Conference foe in the Philadelphia 76ers. Philly would be without their best two players, James Harden and Joel Embiid, so you thought that the Miami Heat would have a good shot at a win before it tipped.

Though Tobias Harris is to be respected and Tyrese Maxey is a strong up and comer in the NBA, the opposition’s lineup seemed kind of basic as things got underway, nothing special.

It would be that way too, though they weren’t made to look that way, as the Miami Heat allowed the “basics” to beat them in more ways than one. The Philadelphia 76ers did nothing special in the contest, they just simply did the basic things better.

The Miami Heat were never fully able to take a grasp on the game, but neither side did, as it was close and pretty back and forth all evening long.

The Miami Heat played down to the competition again on Monday but still should have won the game. If they had been better at the basics, they would have.

The Miami Heat did get a decently balanced night from their offense, but that wasn’t the issue, as that came on the other side of the ball.

They would allow Philadelphia’s two main shot creators and takers into the paint all night long, Maxey and Shake Milton, allowing them to get to their own offense, hit teammates for good kickout looks, and find cutters on a lot of the instances too.

When the Miami Heat weren’t being bludgeoned in the paint by a Joel Embiid-less 6er team, to a tune of 50 points allowed to Philly to 42 scored against, they were being outrebounded by them for more bites at the proverbial apple on offense.

When you allow easy looks and a ton of extra ones on top of it, that’s a recipe to lose. That’s what happened to Miami on Monday.

They weren’t crisp on defense, they didn’t finish defensive sequences, and couldn’t overcome it all in the end. They are much better than this one game showed and though you do worry about them playing down, it’s always a motivational tool that Coach Spo can use to rag on them for the next day or so.

So, in more ways than one, the Miami Heat were beaten by the basics on Monday. Nothing more and nothing less. 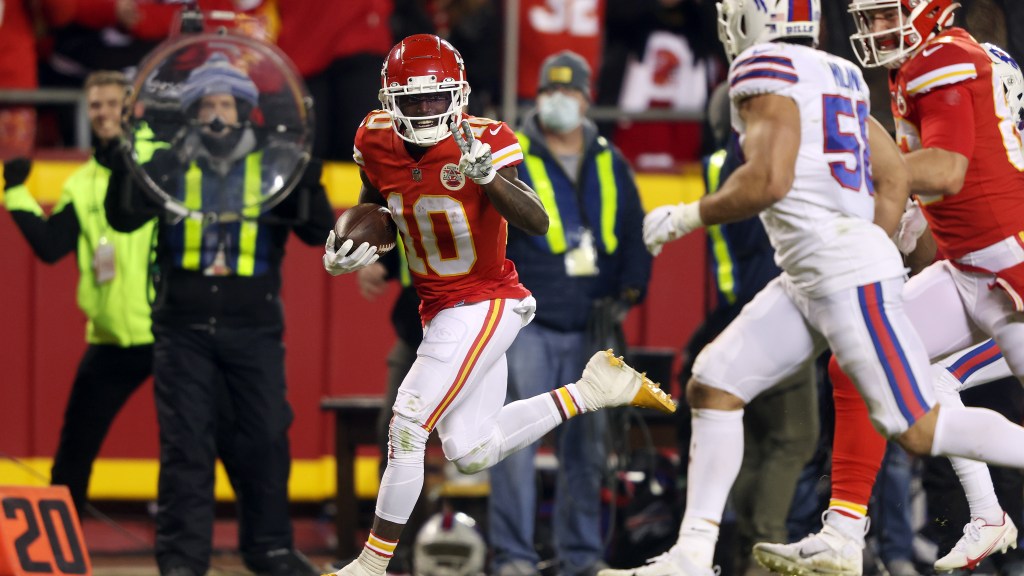