The third person who police said was part of a trio that targeted more than a dozen victims in a real estate fraud scheme in Miami-Dade was arrested Tuesday.

47-year-old Deinoser Bravo was taken into custody and faces charges that include organized fraud and organized scheme to defraud.

One of the other suspects involved, 32-year-old Priscilla Contreras, turned herself in March 7th after facing pressure from family members who saw media reports that she was wanted in the scheme. Contreras faces multiple counts, including grand theft, organized scheme to defraud and acting as a real estate broker without a license.

Officials said Contreras would act as a realtor and lure victims to vacant residences through social media. Once the victims were there, Diaz and Bravo would pose as homeowners and conduct money transactions with the victims, officials said.

“In some cases they would go to the extent of having their victims go to a police department, get background records, fill out paperwork, and then call them back and say ‘you have been approved, but we need some type of down payment,'” Homestead Police Capt. Fernando Morales said.

Police said the group is involved in at least eight cases in Homestead and about the same number in other parts of Miami-Dade County.

“The Homestead Police Department believes that these subjects are actively engaged in this fraud,” police said in a statement. “We want to alert the public to these subjects and hopefully avoid further frauds.”

One victim, a father of two, said he hoped to move into a home after a long search for a place to rent.

The man, who only wanted to be identified by his first name, Kenny, said he provided the group pay stubs, signed a lease agreement and paid more than $5,200 in a deposit.

“We seen the property, we like the property, we went through the whole process,” Kenny said. “We showed up with the truck, it was fully loaded, when we pulled up there were three other families, all here, everyone trying to move in.” 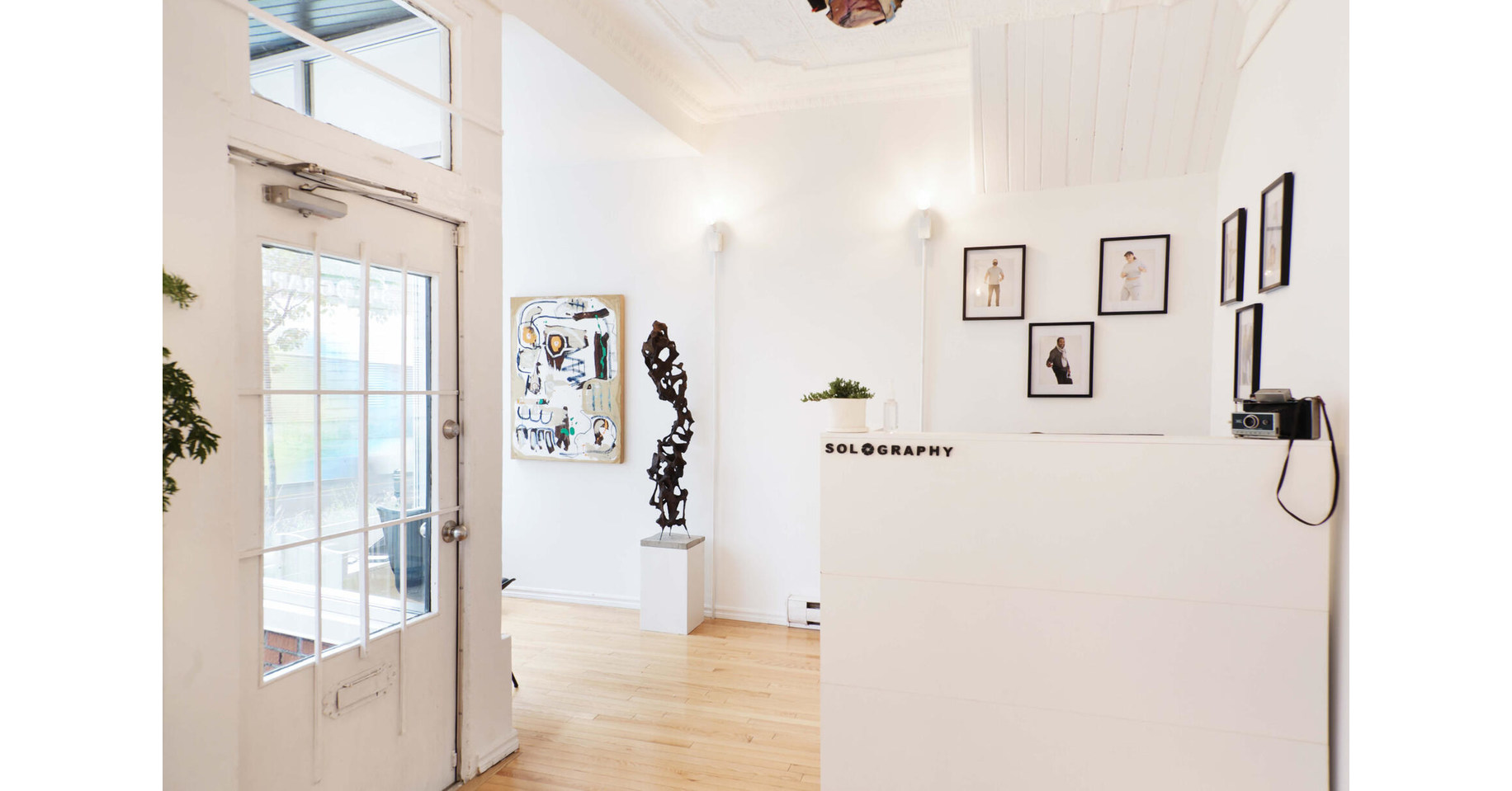 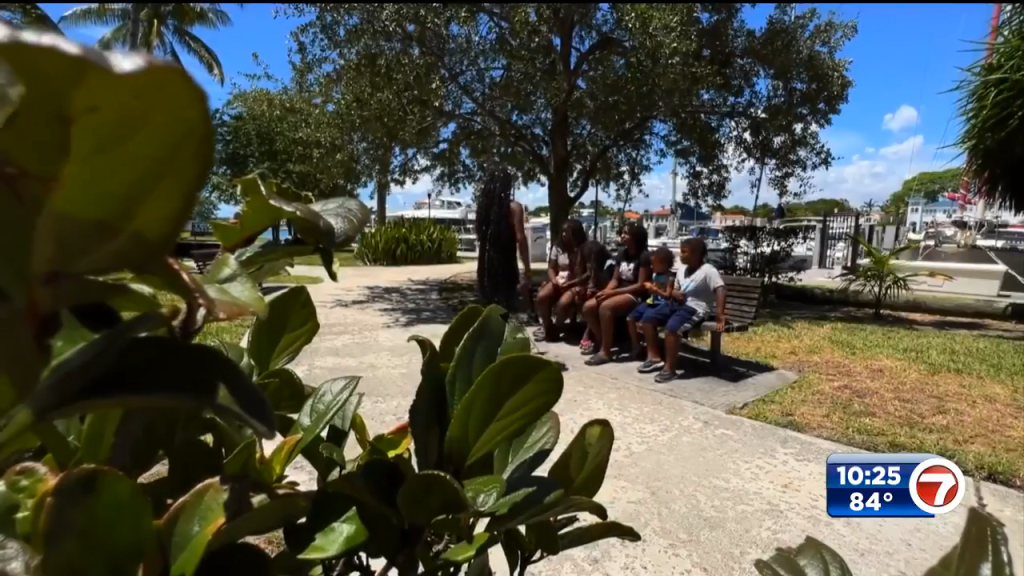