The NFL landscape has been filled with blockbuster and near blockbuster trades but so far the Miami Dolphins have been quiet.

Free agency begins on the 16th but legal tampering begins Sunday the 13th.

So far the NFL has seen Carson Wentz traded to the Washington Commanders, Russell Wilson traded to the Denver Broncos, Khalil Mack traded to the Chargers, and now Amari Cooper has been dealt to the Browns. These won’t be the only moves made ahead of free agency.

In Dallas, La’Ell Collins is on the trade block and several teams, including Miami have made phone calls. All of this and still free agency hasn’t officially started and Deshaun Watson could still be in play sometime this week in a trade.

In Miami, it is all crickets. Aside from the Collins inquiry, the Dolphins have been keeping their plans to their chest. Some “insiders” believe Miami will target offensive lineman when the market opens but with so many options in FA, speculation is all over the place.

Miami is supposed to be interested in wide receivers but again, they didn’t bother to put much effort into landing Cooper who cost the Browns a 5th and 6th round draft pick for the four time Pro Bowl receiver.

The Dolphins have needs on both sides of the ball. In New York, the Giants are prepared to make any moves necessary and players are reportedly all available. Some fans and some in the media expect Saquon Barkley to get moved.

At the center of everything is Mike McDaniel who will try to reshape the Dolphins offense into something it hasn’t been in decades, a top point producer. The Dolphins are going to try and keep the defense intact but can they without making holes in the process?

While the start of FA isn’t official until the 16th we should have a good idea of Miami’s plans and a week after that the market will start to quiet down until it is just a trickle and the attention turns to the draft. Buckle up folks, the ride is about to begin. 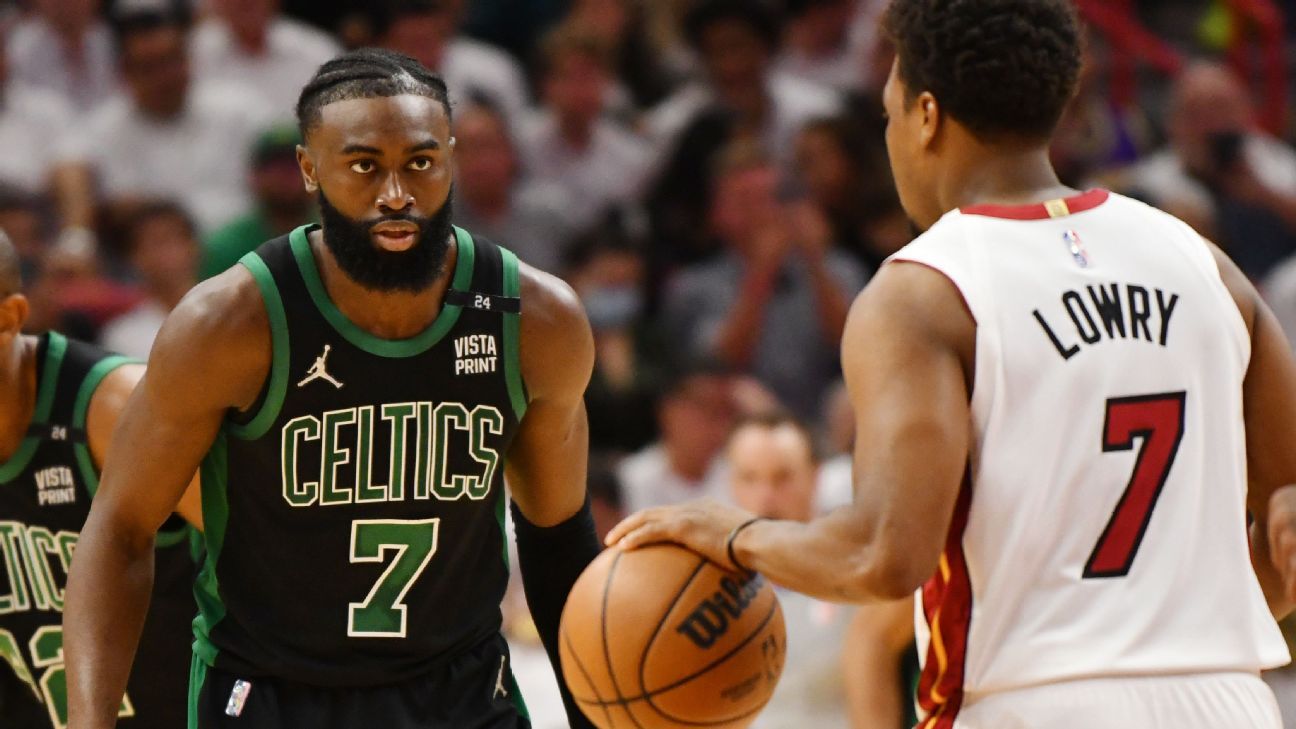 NBA playoffs 2022 – For the Boston Celtics and Miami Heat, the most important ability has been availability