The crash was reported at the typically busy intersection of Southwest Eighth Street and 137th Avenue.

According to Florida Highway Patrol Lt. Alex Camacho, a black Nissan sedan and a black van were heading west on Eighth Street, approaching the intersection, when a black Cadillac sedan that was heading south on 137th Avenue failed to stop at the flashing red light.

Camacho said all three vehicles collided at the intersection, and as a result, the Cadillac was re-directed, sending it into a concrete utility pole.

The driver of the Cadillac was taken to Kendall Regional Medical Center, where he died.

It’s unclear whether the other two drivers suffered any injuries.

Camacho said Eighth Street remains shut down in the area. 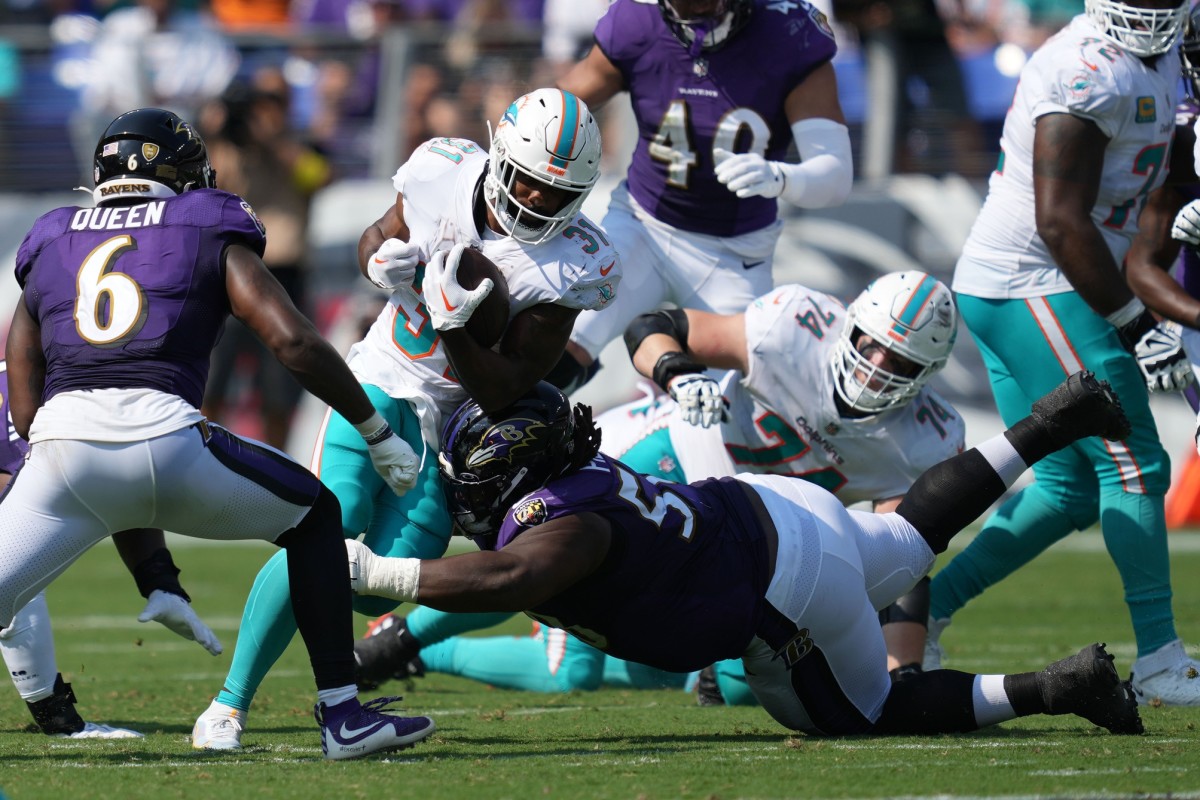 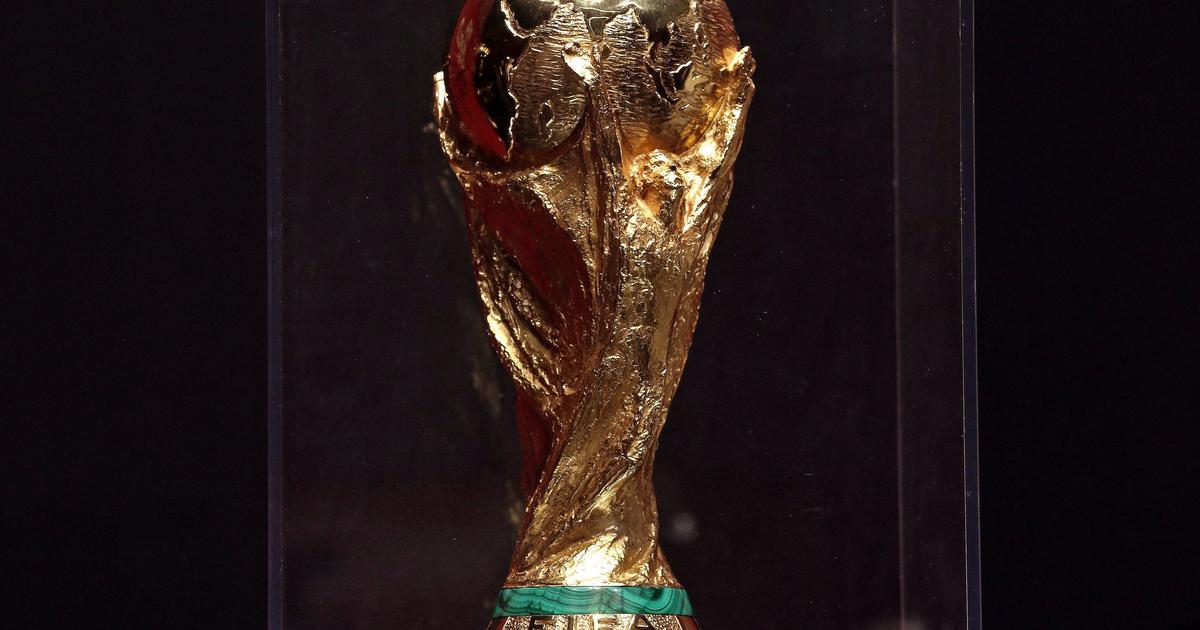