The victory by the Miami basketball team at Boston College assured that Miami would have a double-bye to the ACC Tournament quarterfinals. Miami will play its first game on Thursday at 2:30 PM ET against either Boston College, Pittsburgh, or Wake Forest. The Eagles and Panthers play in the first round on Tuesday afternoon.

Miami will enter the ACC Tournament with six wins in its last eight games. The Hurricanes closed the season with five straight road wins. Those two losses came at home to Virginia and Virginia Tech. Closing the season strong has surely clinched an NCAA Tournament berth for Miami. Miami has its first double-bye since 2018.

Miami will head to Brooklyn next week for the ACC Tournament as a four seed and will play in the quarterfinals on Thursday at 2:30 PM. pic.twitter.com/mj3GIEyONG

Pittsburgh finished the season with an 11-20 overall record and 6-14 in the ACC. The Panthers enter the ACC Tournament with four straight losses and defeats in eight of its last 11. Notre Dame defeated Pittsburgh 78-54 to end the season on Saturday. Pittsburgh last won 76-67 at North Carolina on February 16. 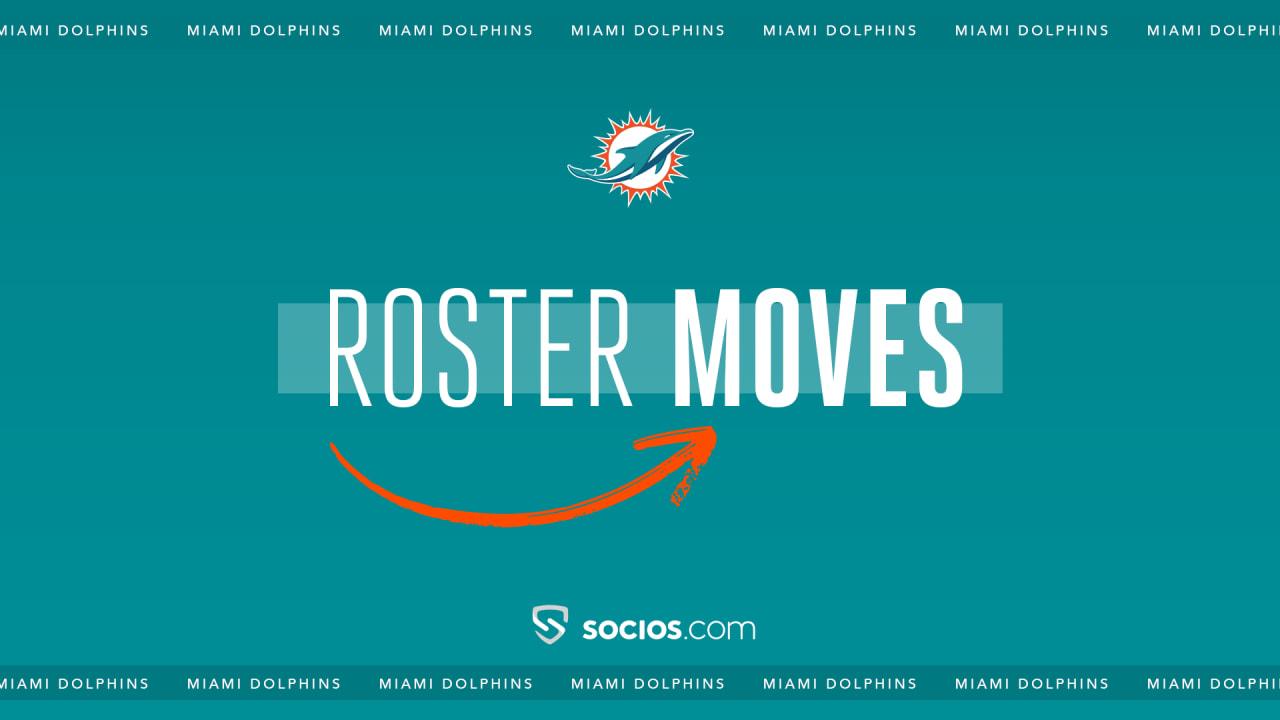