MIAMI (CBSMiami) — A Southwest Miami-Dade family is in disbelief after they say their adorable eight-month-old cat was shot.

“It’s horrible for our family, this is our two kids’ pet,” saID Alexis Rodriguez, owner.

READ MORE: Pence Cements Break From Trump: ‘No Room In GOP For Apologists For Putin’

“There’s some fragments from the bullet that were left behind, but the bone basically shattered.”

Rodriguez believes his cat was shot with a pellet gun.

That pellet is still lodged inside her, as seen from x-rays taken.

Rodriguez called police about this.

The cat will be heading back to the vet in a few days to make sure she is healing well. 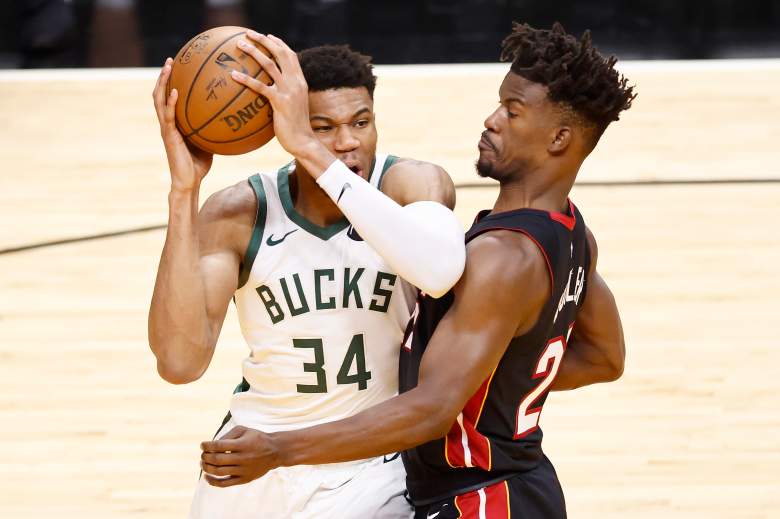