As it relates to football fandom, Mike McDaniel has an origin story that’s all-to relatable. It’s a coming-of-age tale that, in vintage 90’s fashion, begins with a kid and his bike, in the dog days of summer.

Mike’s childhood home in Greely, Colorado, was within riding distance from the University of Northern Colorado, the annual site for the Denver Broncos’ training camp. When an only-child to a single-mom is looking for ways to best spend his summer, an exhibition featuring some of the biggest, baddest human beings, seems like a logical attraction for any young boy.

Getting up-close and personal with celebrity-athletes like John Elway, Steve Atwater and Shannon Sharpe, can’t hurt either.  So from sun up, to sun down a young Mike McDaniel watched and observed, any and everything that he could, while a deep passion for the game began to take root and grow.

Like many kids, Mike dreamt of a life in the NFL, going as far as writing those expectations on the inside of his football helmet. Unlike many kids, Mike got a rare opportunity, that now seems like nothing short of predetermined destiny.

One event, would become a springboard for an entire life in football. As the legend goes, a Bronco’s staffer noticed a distraught Mike McDaniel, who’d just lost his hat.  That staffer would go on to marry Mike’s mother.  Through the years that followed, Mike would become a ballboy, and began developing invaluable relationships with NFL royalty, like MIke and Kyle Shanahan.

It would be a major disservice, and factually inaccurate to think Mike was handed anything.  Stipulations from his mother, led to motivation for academic achievement.  As a freshman at Yale, he learned he was more the exception, than the rule.  Per The Adam Schefter Podcast, Mike wasn’t like the kids with “the double popped collars” (I shamefully remember those days, and can only shake my head with an awkward laugh).

The Smoky Hill (Aurora, CO) graduate didn’t come from the stereotypical Ivy League-type family, or school.  He needed to find a way to ingratiate himself in an environment that served an instant humbling.  A standout student back home, he was now just one-of-many gifted minds and special talents. Yale is, by no means, regarded for it’s football program, but Mike was still the skinny 5’8 wide receiver playing Division 1 ball.

There was hardly opportunity for snaps, much less a path to a pro-playing career.

Like the rest of college grads, Mike would look for his 9-5. Spending some time in finance and playing with numbers, he was ultimately led to the ceremonious epiphany of “this life’s not for me”. Fortunately, Mike McDaniel’s relationship with the Shanahan family rewarded him with an internship, where Mike would be able to seize the opportunity to make a name for himself.

Known for his gifted “football mind”, he’d likely be quick to admit, he’s had tremendous mentors around him.  Mike didn’t just join the Bronco’s staff and coast. Again, like the average fan, he faced real ups and downs.  A drinking problem attributed to numerous early career issues.

A 2017 article published in the USA Today, by Tom Pelissero, reported McDaniel was previously fired by Gary Kubiak (Houston Texans) for oversleeping, which in-turn landed him in the UFL (United Football League). It also shared, that former-Browns Head Coach Mike Pettine (Browns) found vodka bottles underneath his desk. The article stated, McDaniel finally broke his habit while employed by the Atlanta Falcons, with the help of HC Dan Quinn and GM Thomas Dimitroff.

Mike overcame each hurdle, self-inflicted or not, and with immeasurable work and dedication. Sure it’s easy to credit an uncommon intellectual gift, but it’s much more. I think Mike would likely credit the experiences of learning from other intellectually-gifted coaches, and the unique creativity they shared as a whole.

It’s obvious to see any ego he has is likely just his sarcasm and dry-wit. For so many elite, Herculean-level athletes to, not only embrace the outsider, but loudly shout his praises, he must possess an uncanny ability to connect and relate to other human beings, regardless of any differences.

That capacity to relate isn’t just reserved for athletes, it’s a resounding characteristic. I’d go as far as saying the way he embraces all of us and our experiences, feels entirely more intimate. He understands the dysfunctional range of emotions, felt by unhinged fans. You don’t have to try and validate your feelings; he get’s it.

There’s no explanation necessary for why your Sunday is ruined, or your screen time is becoming a real problem. Mike is surely aware, and accepting, that millions of Dolphins fans will be hanging-by-a-thread on the opening day of free-agency. Coach McDaniel was, and likely still is, just like all of us, and I think being fanatical about anything, gives someone an inside-edge.

Mike McDaniel’s path from childhood fan, to offensive-minded boy-wonder, to now, the Head Coach of your Miami Dolphins, is decorated in symbolistic representations of us the average-Joe. If Mike didn’t make a career in coaching, he’d probably be a Madden GM, like the rest of us. He’d be a heavy contributor to a team-specific twitter community, trolling with the best of them.

Even now, your head coach is building a complex playbook and scheme, all-while dipping his fries in BBQ sauce and chugging Cherry Pepsi (yeah, he’d definitely be a gamer).

The Miami Dolphins new head coach does serve as a primary face for their football program, but he more-so embodies the image and likeness of the 60,000-plus fans in the stands, and the millions watching at home.  It should come to no surprise, that the driving force that steers his motivation in 2022, is rooted deeply in his empathy and understanding of a darkened-but-dedicated Dolphins community.

Unlike those before him, you can feel the authenticity in his words, the bonded sadness he can feel when putting on our shoes. While I have lesser expectations, it seems its a playoff win-or-bust, in the eyes of Coach McDaniel.

I think, as a collective, we can lower our walls, and cautiously trust where Mike McDaniel is taking us. As a commander, he’s unorthodox, a complete football-nerd, with the back story and stature to prove it. As a leader, he’s tenacious, passionate and unrelenting.

As a teacher, he’s obsessive-compulsive with a unique blend of heart, passion, and an awareness of the human experience. As a fan, he romanticizes the football experience; a student of the past, an innovator for the future.

He’s a kid with a bike, cycling his way to his twelve-hour shift of football fandom, in the mid-summer heat of Greely, Colorado. 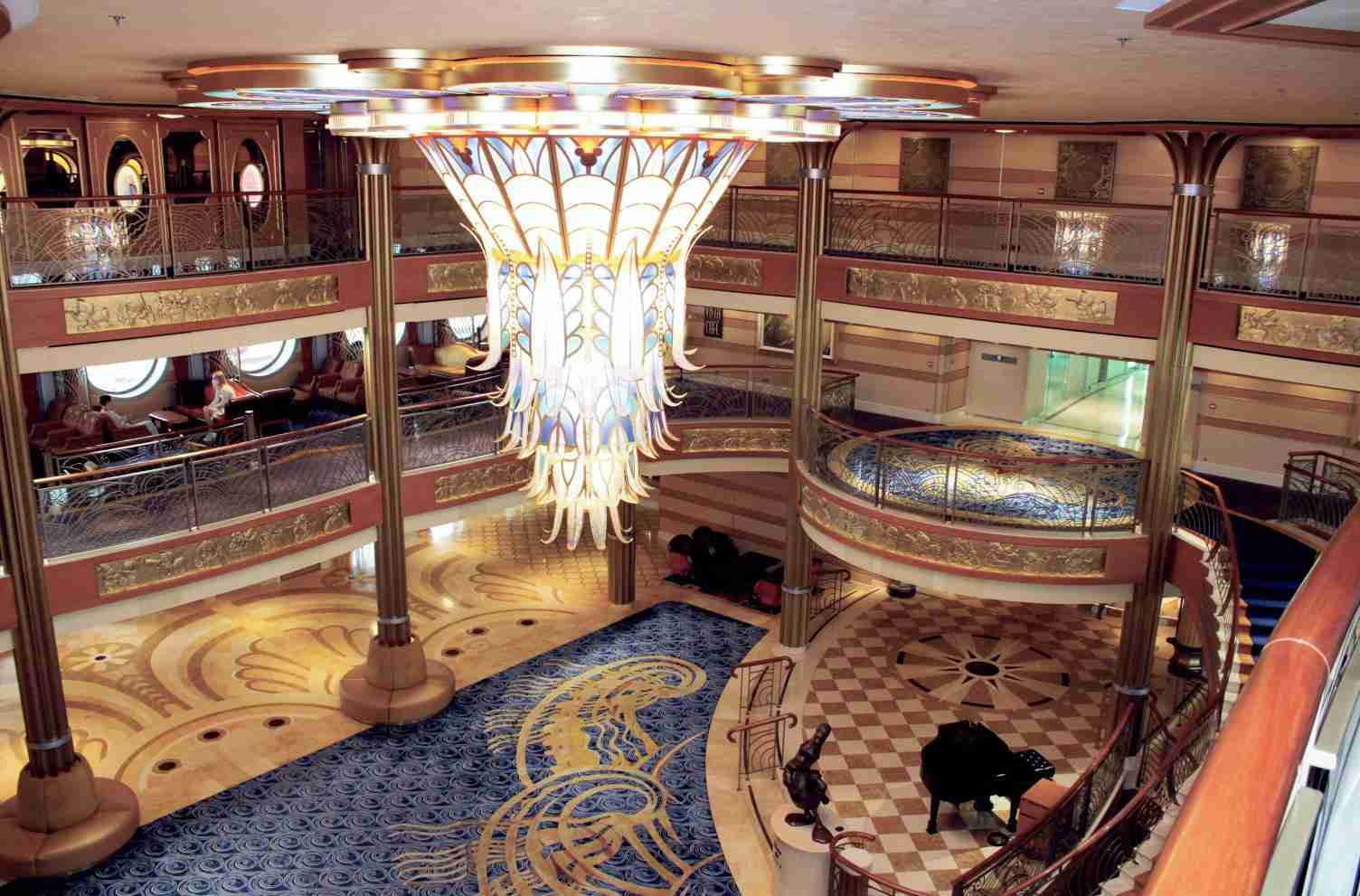