The Brown vs. Board of Education desegregation ruling by the United States Supreme Court was announced in May of 1954, but it wasn’t until years later that Miami-Dade County Public Schools made an exception and began to integrate.

Orchard Villa Elementary School was the first school in Miami-Dade County to desegregate in 1959. Civil rights activist and parent M. Athalie Range was a force behind the movement, demanding equity, and opportunity.  Her son Gary was one of four black students admitted into the school.

“62nd Street and NW 54th Street and 17th Avenue are all very busy streets,” she said. “And we would certainly not think about sending our six-year-old child 12 blocks away when we have a school that’s two blocks away in our neighborhood.

Fast forward more than 63 years later, Orchard Villa Elementary is still standing near Northwest 57th Street and 13th Avenue. In the center of school’s courtyard, there’s now a mural depicting the front page of the Miami Herald in 1959 painted by artist Marvin Weeks.

“My goal is to try to see Liberty City be revived as a community,” he said. “I’ve, for years, painted murals throughout the city. This is just one of the many of making an effort.”

The mural shows two young girls, being escorted in by their mother. They’re surrounded by an intense crowd of photographers, protesters, and supporters. Another side of the mural pays homage to Range and her son.

Orchard Villa’s current PTA president and primary reading coach, Ceexta Hall, helped bring the historic photographs to life. It took an entire summer to create, and more than three months to raise money to pay for it. Her main reason: so students never forget about history.

“Without these two pillars, Orchard Villa would not be what it is today, and I wanted our children to learn about it,” she said. “We always extend to our students their parents and our staff to celebrate their culture, we have celebrations for Haitian Flag Day, Black History Month, Hispanic Heritage, we celebrate everything here.”

Families of different races and ethnicities have shifted over the last several years, changing the demographic of the school.  Principal Tanya Daly-Barnes said this is the most diverse the school has ever been during her four-year tenure as the school is 32 percent Hispanic, 68 percent Black and even a student who’s from Afghanistan.

How Should Busy NBA Trade Deadline Be Handled? 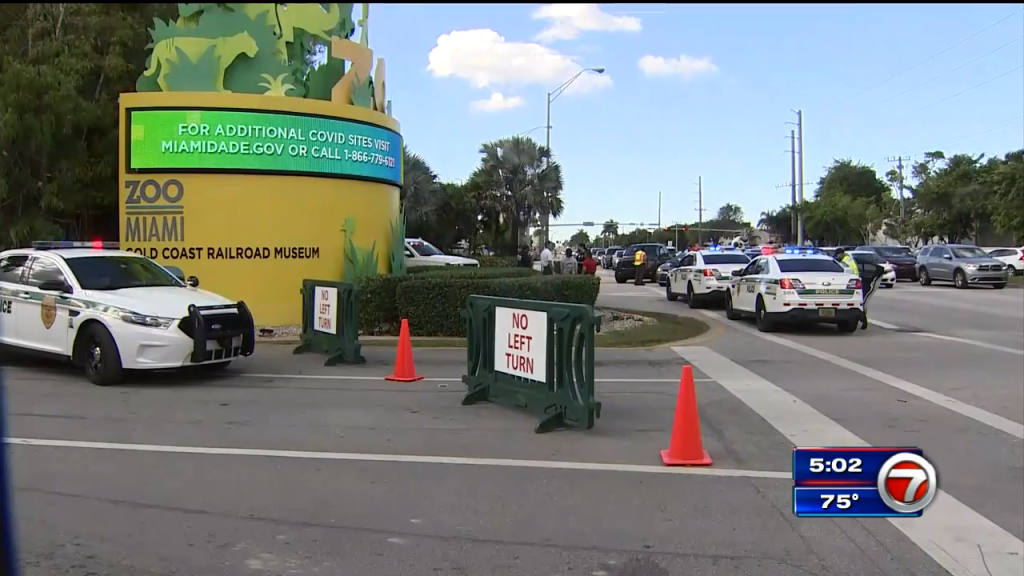