MIAMI – Derek Jeter has announced that he is leaving the Miami Marlins as CEO and a shareholder, saying “the vision for the future of the franchise is different than the one I signed up to lead.”

Jeter released a statement Monday morning to a number of media outlets announcing his departure.

Bruce Sherman, the Marlins’ chairman and principal owner, also released a statement saying: “The Miami Marlins and Derek Jeter announced today that they have agreed to officially end their relationship. The Marlins thank Derek for his many contributions and wish him luck in his future endeavors.”

“We have a deep bench of talent that will oversee both business and baseball decisions while we work to identify a new CEO to lead our franchise. The ownership group is committed to keep investing in the future of the franchise — and we are determined to build a team that will return to the postseason and excite Marlins fans and the local community.”

The Sherman-Jeter group finalized their deal to purchase the Marlins in 2017 from Jeffrey Loria.

Jeter, the 47-year-old New York Yankees legend, was inducted into the Baseball Hall of Fame in 2020.

This is a breaking news story and will be updated. 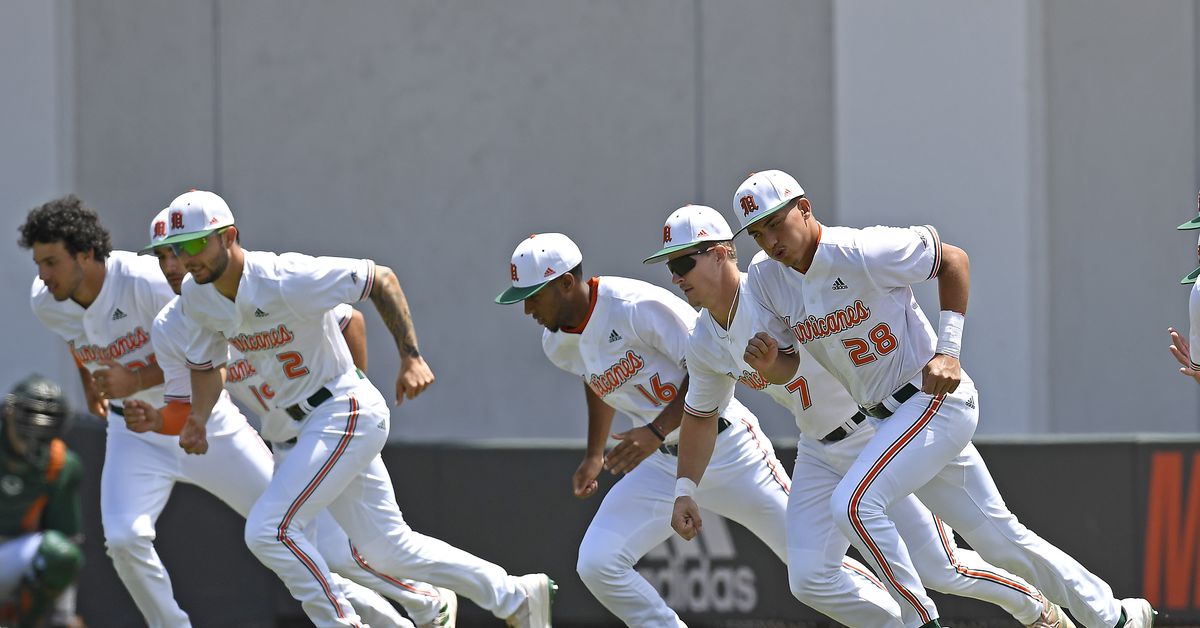 No.21 Virginia Tech 12, No.2 Miami 5: Hurricanes Winning Streak Comes to an End 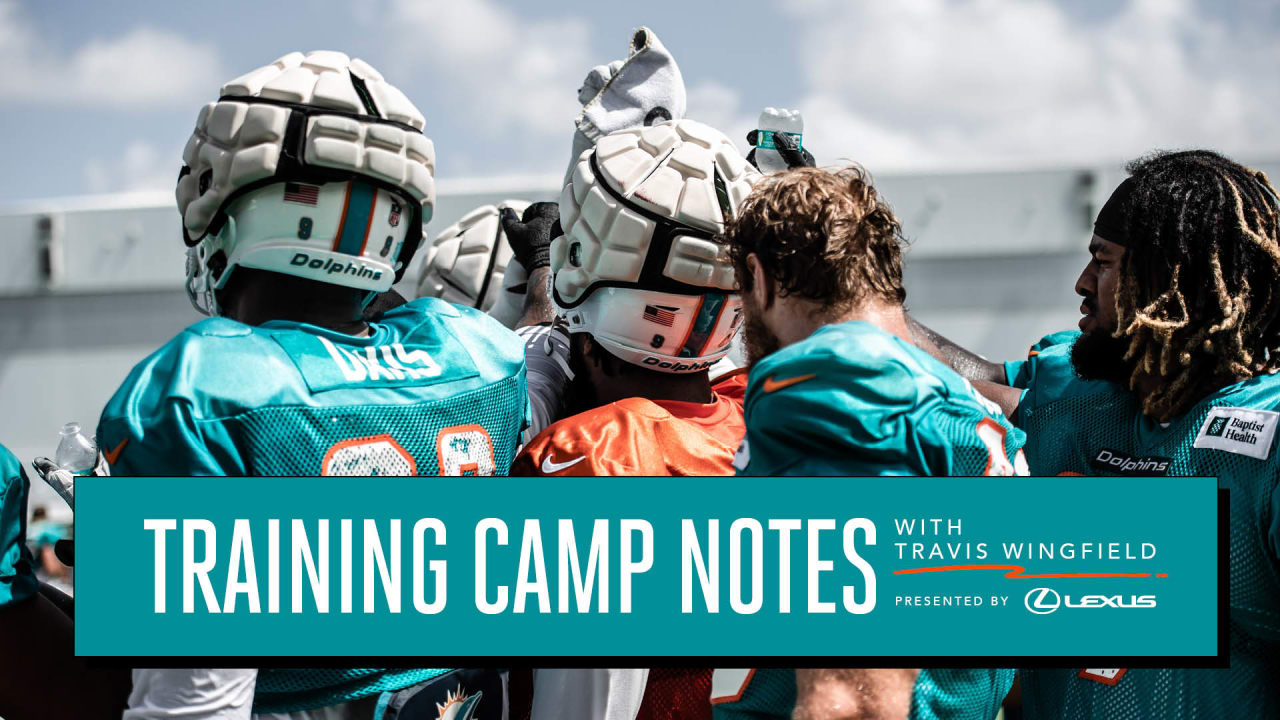