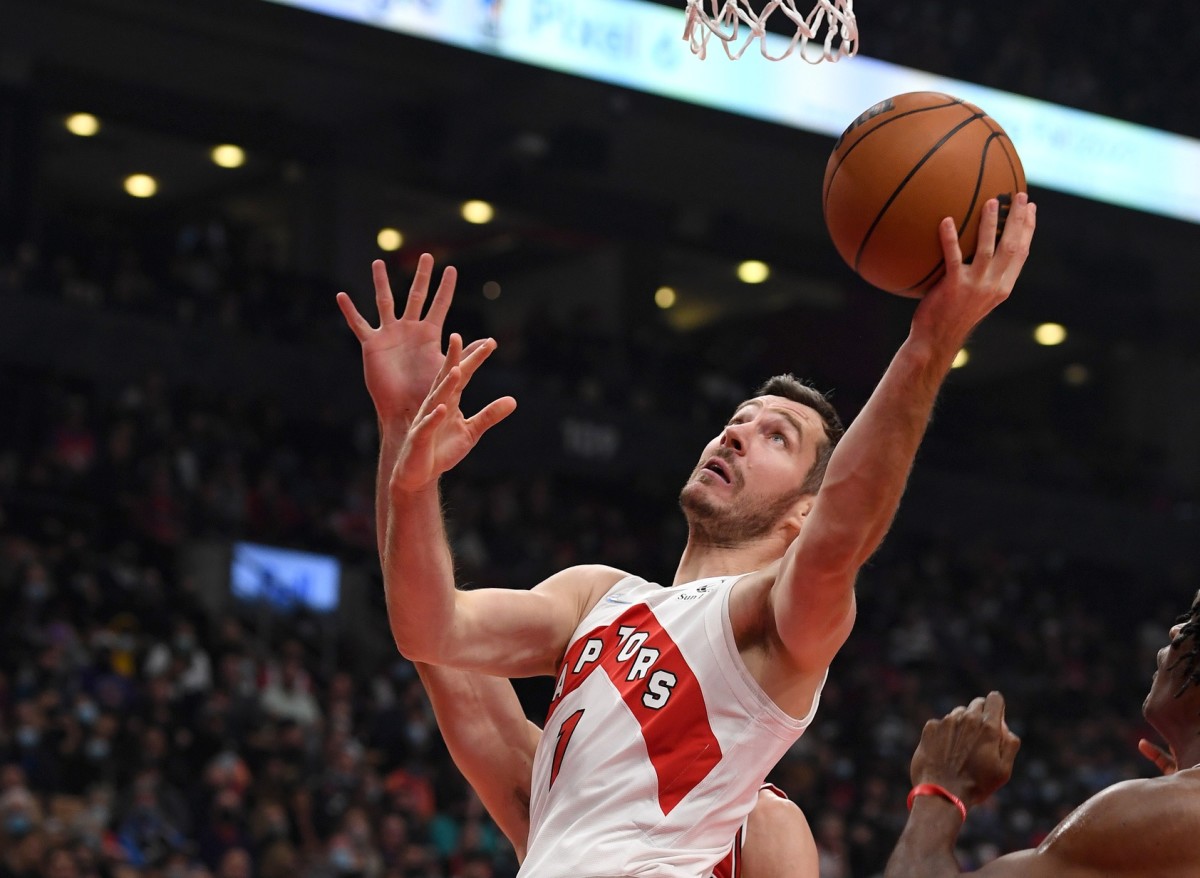 That’s why he chose to sign with the Brooklyn Nets earlier this week. Dragic feels it gives him the best chance to win an elusive title. The closest he came was 2020 when he made the Finals with the Heat but lost to the Los Angeles Lakers in six games.

“I chose Brooklyn because I think they have a really good chance to win a championship, especially to play alongside [Durant], Kyrie [Irving], Ben Simmons, Aldridge,” Dragic told reporters after Wednesday’s practice.

Dragic was courted by six other contending teams but it helped the Nets were coached by Steve Nash. Dragic and Nash were teammates when they played with the Phoenix Suns.

“He’s been a great friend to me, a mentor,” Dragic said.

Dragic is playing for his third team in two seasons. He involved the Kyle Lowry trade last summer. After playing half of the season with the Toronto Raptors, he was sent to the San Antonio Spurs at the trade deadline. The Spurs then bought out his contract.

Miami Heat focusing on the remainder of the season. CLICK HERE 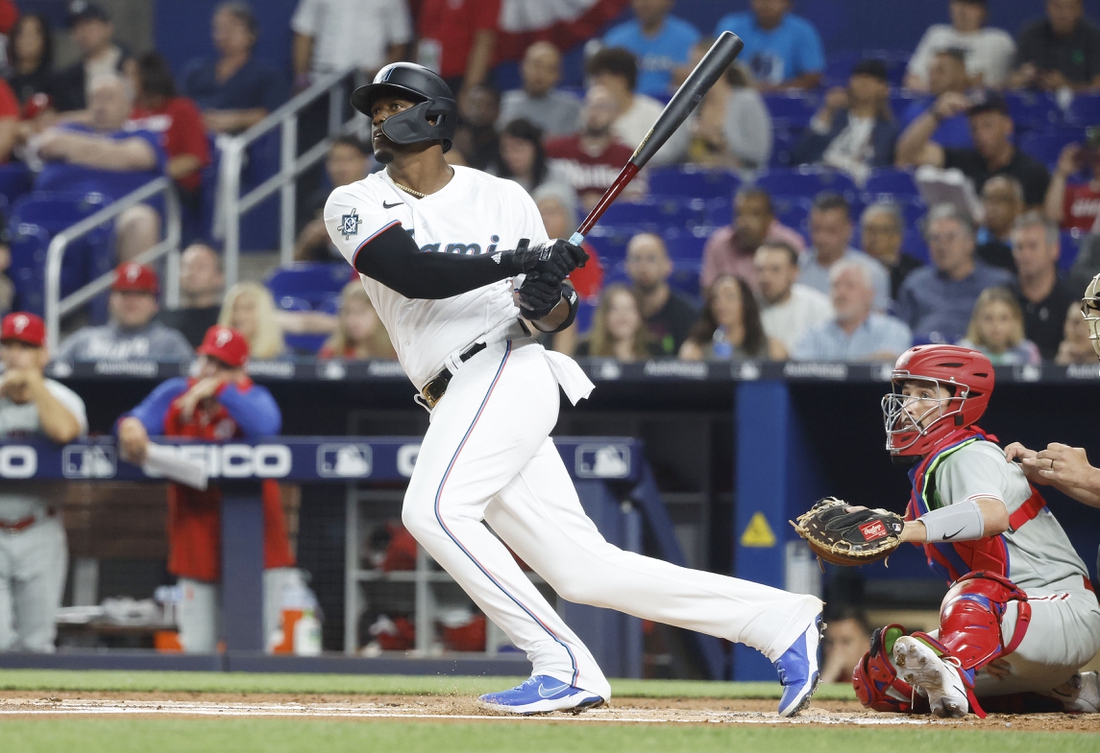 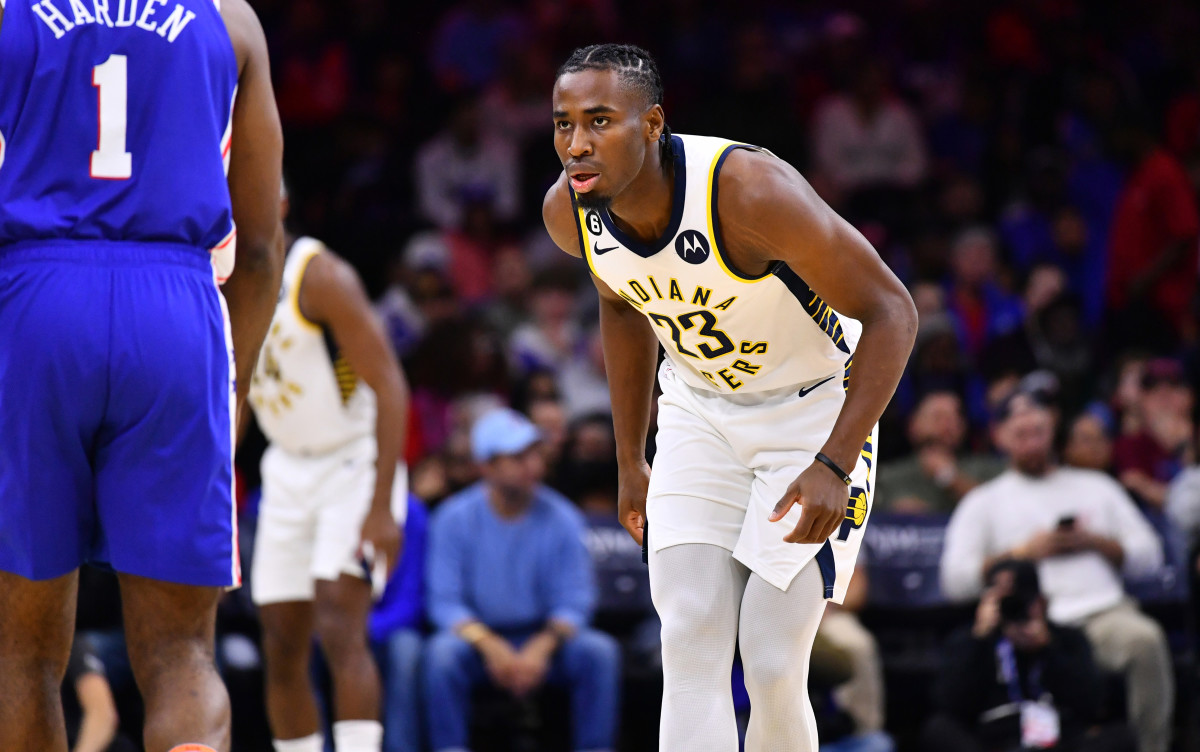