A group of parents are voicing their concerns over safety at a middle school in Miami-Dade after what they say is a string of recent violent encounters including a fight that was caught on camera.

Several parents gathered at Georgia Jones-Ayers Middle School in Allapattah Tuesday in the hopes of meeting with administrators to discuss the recent violent incidents.

The parents claim there have been a number of fights both on and off campus recently, including one that was captured on cell phone video.

Parents blame one group in particular, who they claim bring knives and other weapons to the school and threaten other students to join gangs.

“They always tell the kids ‘you have to be in the gang with us, if not we’re going to put knife in the head,'” parent Katie Mendez said. “[They] always try to make complaints, big fights because they want all kids be inside the gangs and our kids don’t want to be inside the gangs.”

Mendez and other parents said some students are afraid to go to school.

“The kids are worried about it. The kids don’t want to come to school,” Mendez said. “We don’t know how we can fix this.”

“This incident was immediately addressed by the school’s administration and Miami-Dade Schools Police,” the statement read. “M-DCPS remains committed to fostering a safe learning environment for students and employees. As always, the District encourages parents to continue speaking to their children about the values of respect, restraint and responsibility.” 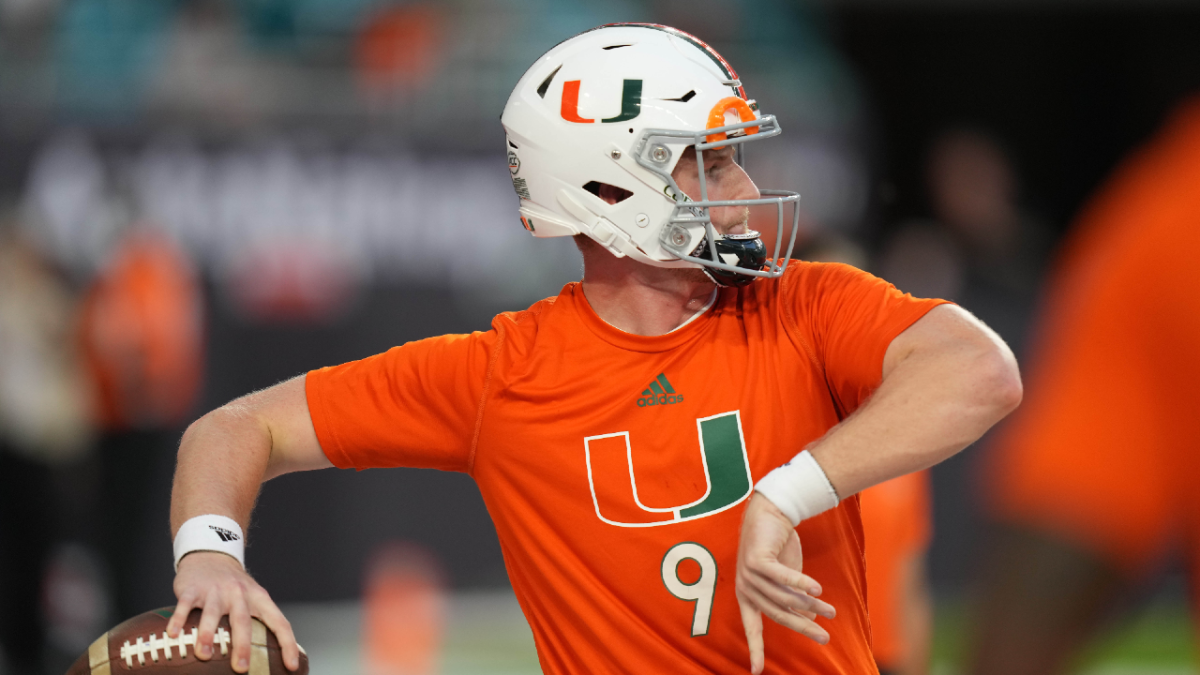