MIAMI (CBSMiami/AP) – A Lee County Sheriff deputy is facing charges that he conspired to arrest an innocent person on drug charges in exchange for sexual favors and a trip to Paris.

“Nobody is above the law, and that includes our deputies,” Marceno said.

Investigators said Charles Custodio, 37, had a vendetta against the victim and promised Irizarry he would provide the trip and would arrange for the sex if he made the arrest. Custodio then had a third man, Scott Snider, pose as a real estate agent and plant drugs in the person’s car, investigators said.

Custodio then told Irizarry where he could find the victim. Investigators say Irizarry then performed a traffic stop and arrested the victim on drug charges.

Custodio and Snider, 29, were arrested for trafficking in fentanyl, possession of a controlled substance, and conspiracy.

It could not be determined Saturday if the three men have attorneys. 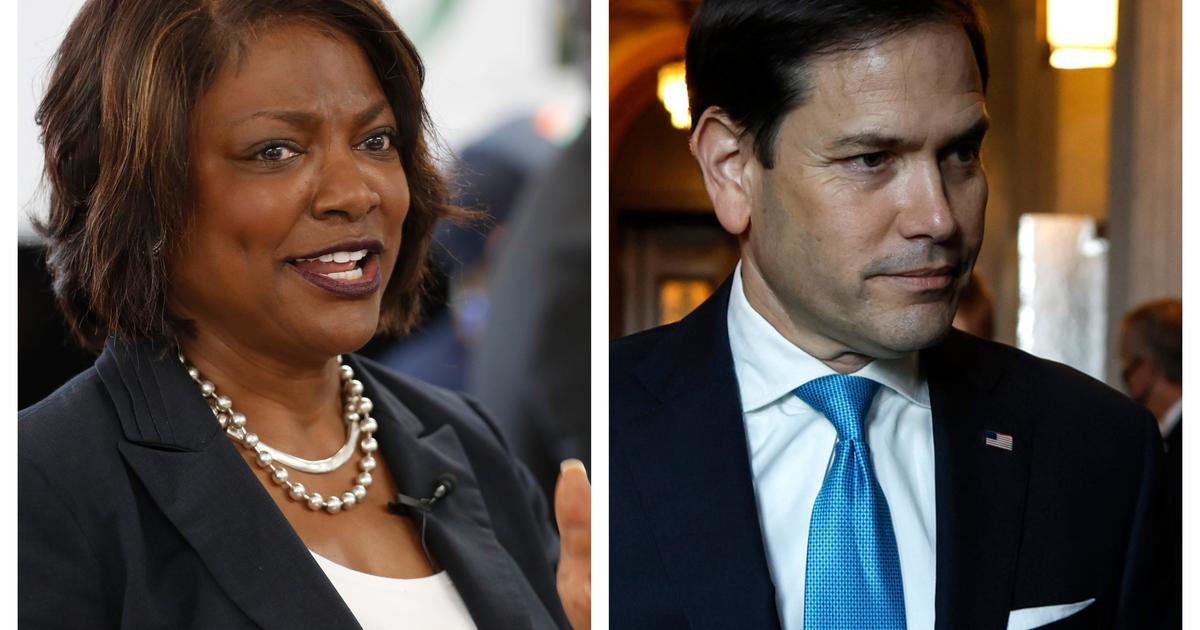 Facing South Florida: On to November 2022 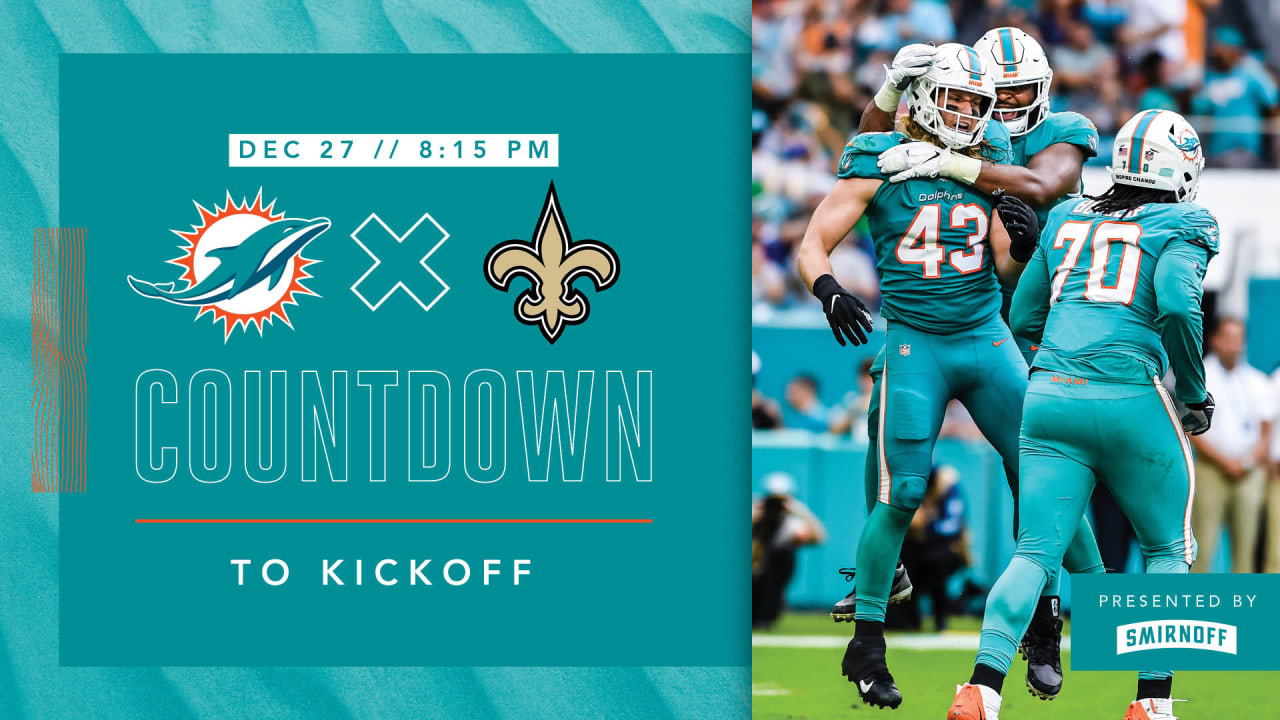