Item of the Game: Free Mashup Pin with Court Culture purchase of $30 or more

What to watch for: 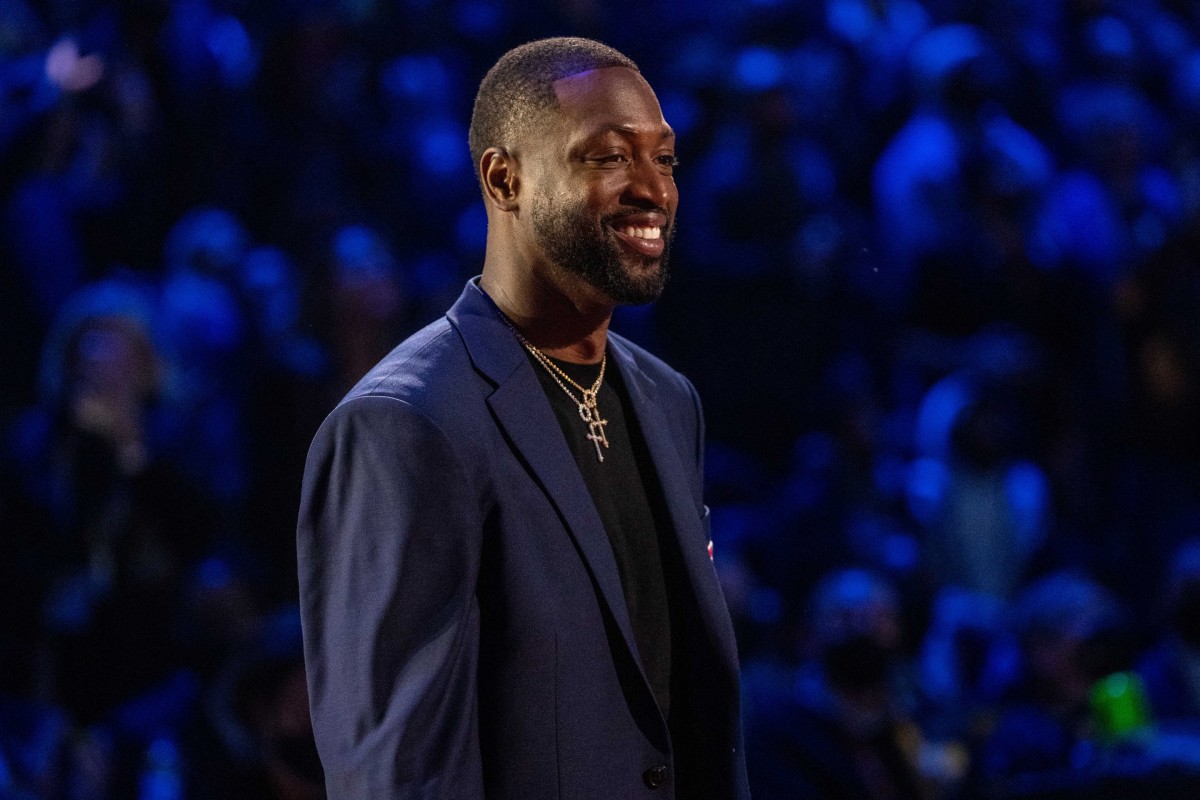