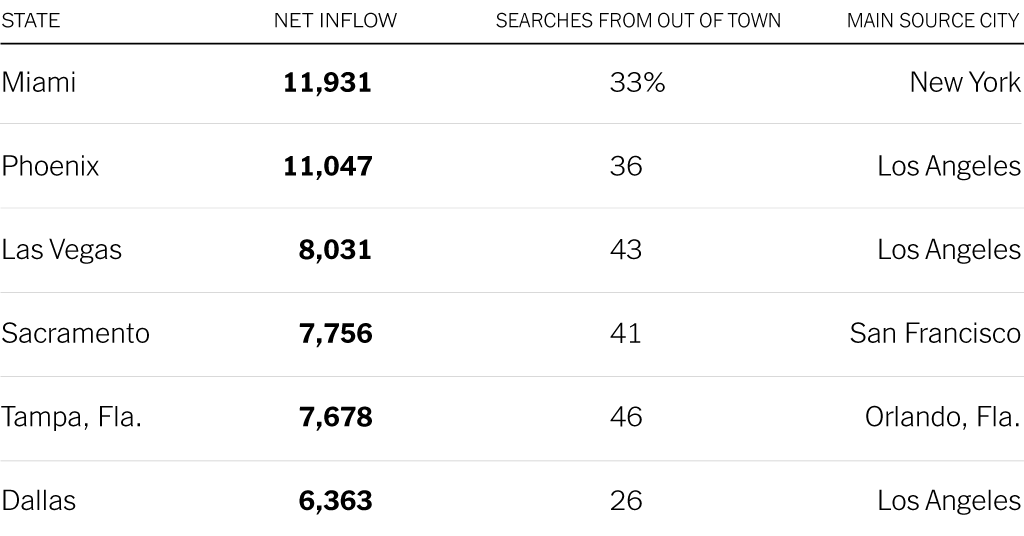 If there’s a silver lining to this pandemic, it’s been the growth of working from home. While remote workers miss out on face-to-face interaction, they may save money on commuting, office clothes, work lunches and other expenses. And of course, many can freely search out of town for their next home.

About 31.2 percent of Redfin users were doing just that in the last few months of 2021, according to a study of two million online home searchers. That’s an increase from 26.4 percent during the fourth quarter of 2019. (To be counted as a serious out-of-town buyer, a Redfin user had to have viewed at least 10 homes in a particular metro area, and homes in that area had to make up at least 80 percent of the user’s searches.)

The results revealed that large metros like San Francisco, New York and Los Angeles had the highest net outflow (users seeking to leave, minus those seeking to come) during Q4 2021. Smaller, cheaper metros like Miami, Phoenix and Las Vegas had the highest net inflow. And in the smallest metros, the bulk of net inflow was attributed to searchers from those aforementioned expensive cities.

Miami was the most popular destination based on net inflow, about 33 percent of which was from New York City. Phoenix and Las Vegas were the next most searched destinations, with the largest contingent coming from Los Angeles.

But while lower prices are a draw for people seeking to leave big cities, the opportunity may be short lived: Out-of-town buyers with deep pockets are contributing to rising prices in popular destinations, leaving some locals in those areas to rent their homes, or to look elsewhere. 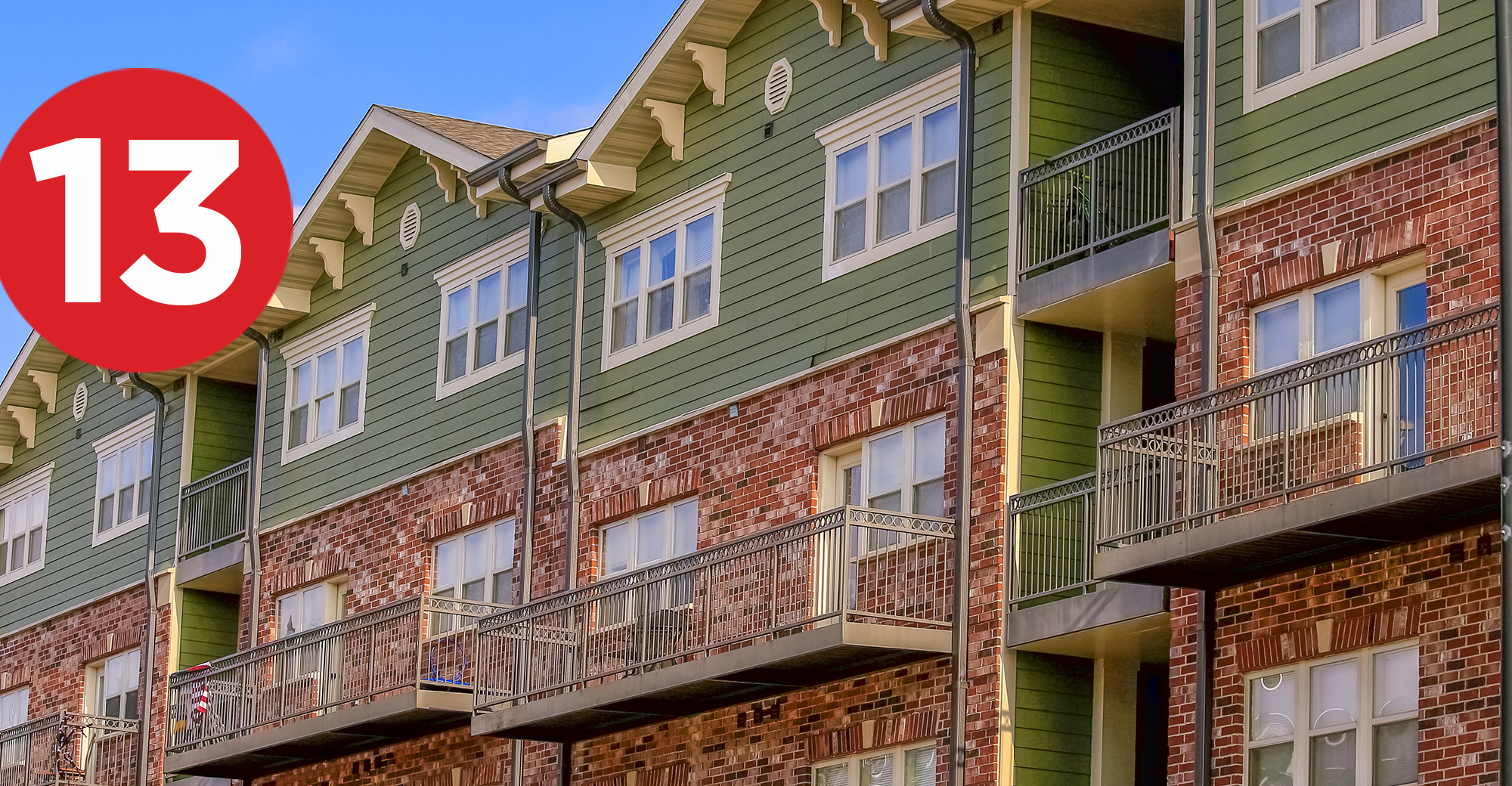 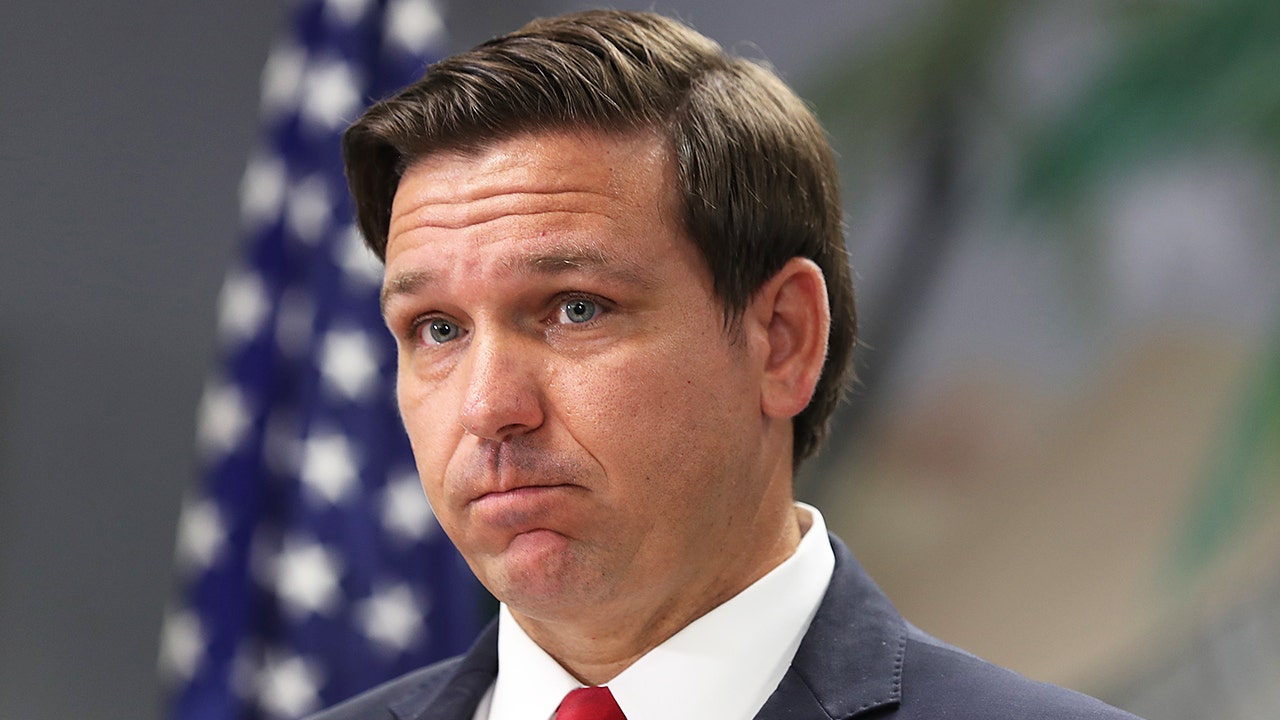