While it is currently unknown on just when the 2022 Miami Marlins season will begin, it’s still fun to speculate on what we may see over the course of the next year. When speculating on that as well, one thing that we will 100% see again in 2022 is some of Miami’s top prospects making their MLB debuts.

The Marlins saw multiple top prospects make their major league debuts during the 2021 season, a group that included names such as Cabrera, Devers, and more. Which prospects are next to debut in 2022? (Prospect rankings courtesy of MLB Pipeline)

A former international signing by Miami back in 2015, Encarnacion initially struggled at times to begin his professional career, but had a breakout 2019 campaign that included 16 home runs and 71 RBI’s (led Marlins system) as a 21-year-old split between Low-A and High-A.

Arguably one of the Marlins’ prospects most affected by no 2020 minor league season, Encarnacion would impress at Miami’s alternate training site, and would be added to Miami’s 40-man roster back in November of 2020, protecting him from the Rule 5 Draft.

Despite only appearing in 63 games at the Double-A level in 2021 (.704 OPS, 9 HR, 29 RBI), Miami’s No. 24 prospect could very-well see the Triple-A level for the first time early in the 2022 season, and depending on how he performs, is a likely September call-up candidate this year. 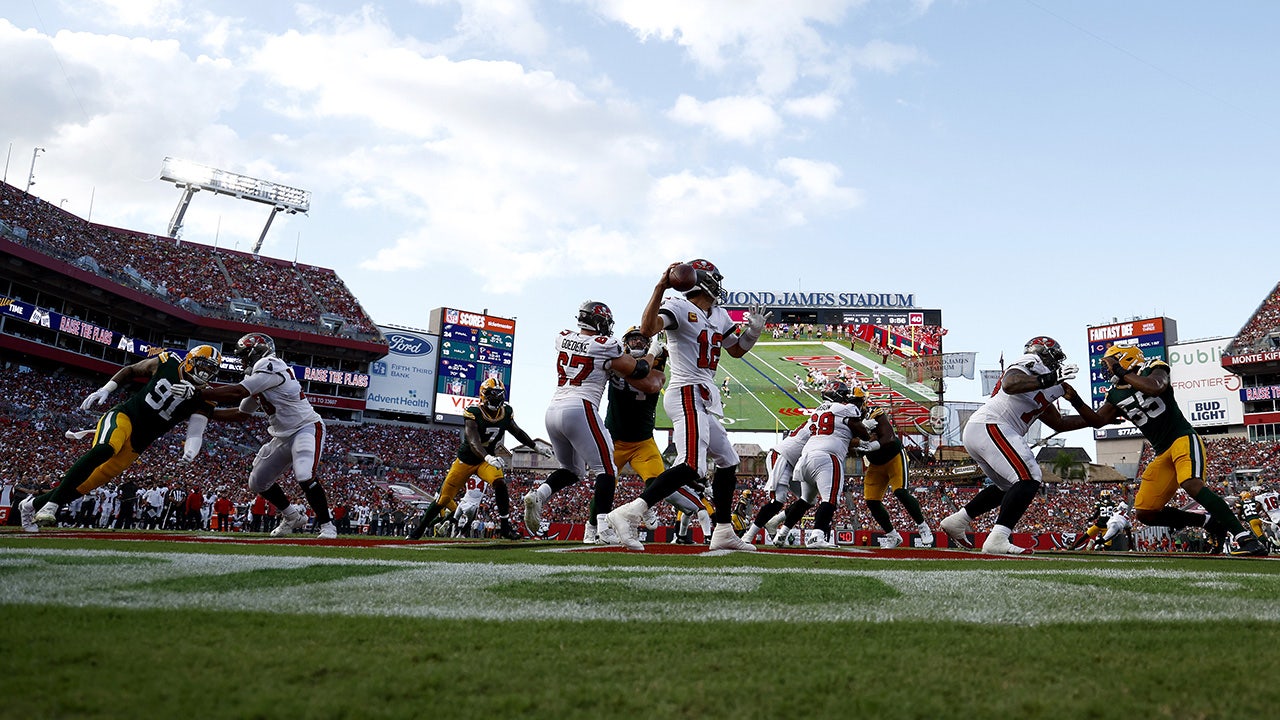 Buccaneers move practices to Miami area ahead of Hurricane Ian 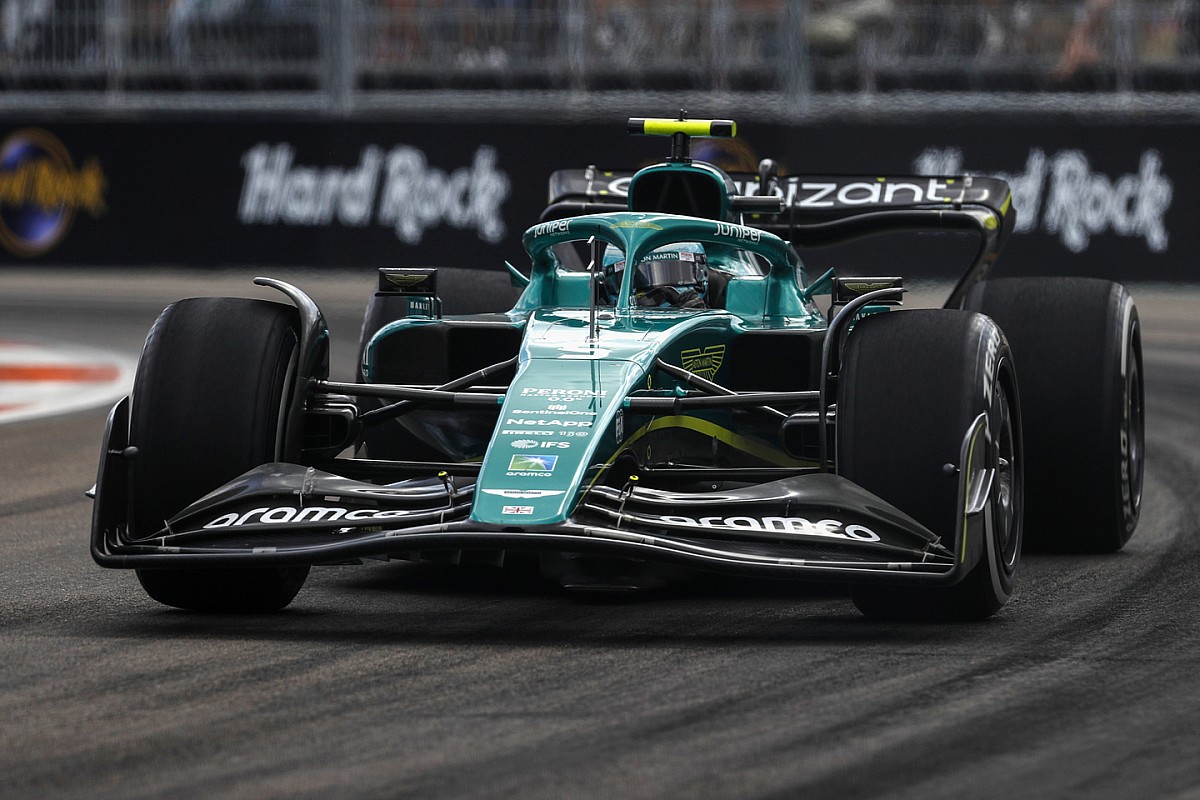 Schumacher Miami GP F1 collision “stupid for both of us” 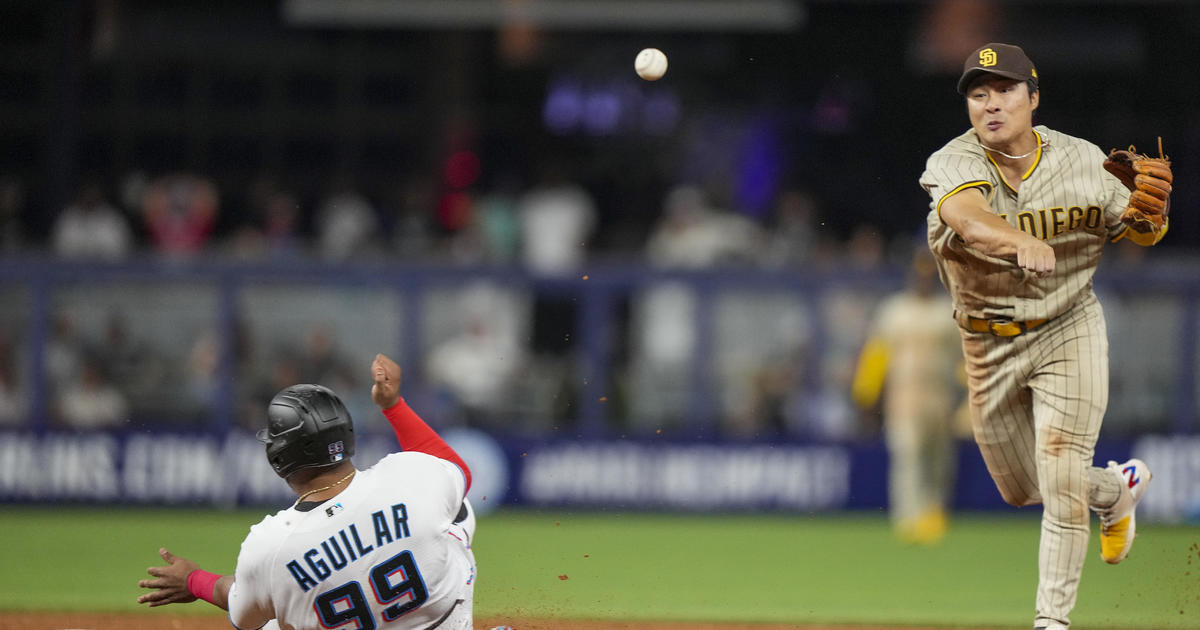