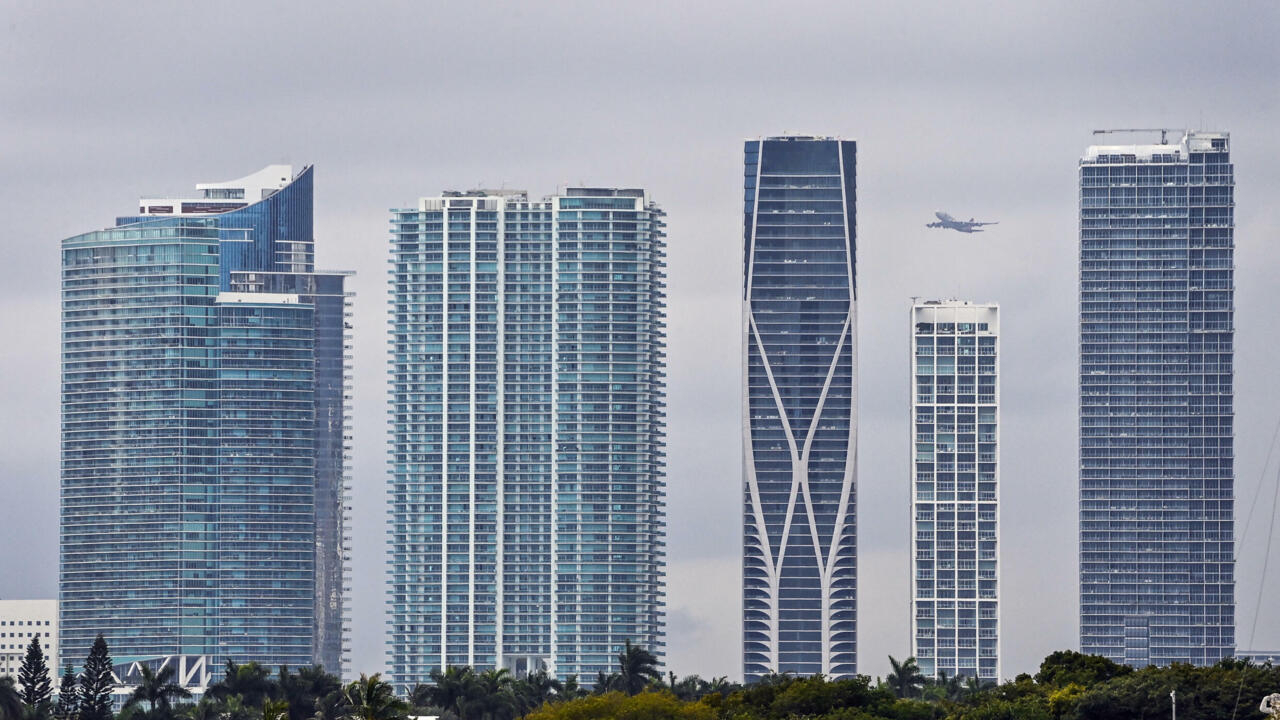 Miami (AFP) – Miami resident Maria Ruby learned last month that her rent will shoot up 65 percent in February. She cannot afford it and does not know where to go.

Her plight illustrates an unexpected effect of the coronavirus pandemic: Miami is seeing some of the highest housing cost increases anywhere in the United States.

Metropolitan Miami was already a lure even before Covid, with its warm weather, white sand beaches and absence of state — though not federal — income tax.

It is a sophisticated, cosmopolitan city that is attractive to European and Latin American investors.

But the pandemic made Miami even more of a mecca. Strict lockdown rules in other parts of the United States and the rise of working from home for a company that could be far away caused many people to up and move to the south of Florida.

They flocked from northeastern cities such as New York and Boston, as well as from California, and found cheaper rent and Republican politicians eager to get the state economy running again after the ravages of Covid lockdowns.

“They started coming to South Florida in droves,” said Jennifer Wollmann, board chair of the Miami Association of Realtors.

“Our weather, business-friendly state and open spaces are very attractive for people coming from states that were cold and shut down,” she said.

The effect quickly became apparent. People with better paying jobs than the going rate in south Florida caused housing prices to shoot up.

For Ruby, a 57-year-old cashier, this change has been very painful.

For the past quarter-century, she has lived in an apartment in a 20-unit building in Hialeah, a town next to Miami with a majority population of people of Cuban descent.

The building has new owners, a company called Eco Stone Group, and they told the tenants their rent is going from $1,000 a month to $1,650.

Ruby earns $14 an hour, lives with her daughter and son-in-law, and cannot afford that big jump. She does not know what to do.

“We don’t sleep well at night,” Ruby said. “I do not know what will become of us.”

The huge rise in demand in Florida has surprised experts such as Ned Murray, who teaches economics at Florida International University.

“It was unprecedented,” Murray said of the increase, which has also involved home sale prices.

The real estate portal RealtyHop says Hialeah is the fifth-least affordable real estate market in America. A family of average income seeking to buy a house there would have to spend nearly 60 percent of its yearly revenue on that acquisition.

Miami is second on that list of pricey digs, behind New York.

Murray says Miami needs to beef up its scant supply of housing over the short term. Looking ahead, it needs to diversify the economy, which is now based largely on services, so people have better paying jobs.

Last week, Ruby and her daughter took part in a rally outside the offices of Eco Stone Group in a posh part of Miami to demand a solution to their dilemma.

They and other tenants want the rent to increase only to $1,200, for at least six months.

But the company will not even talk to them.

And the day of the demonstration, they could not even get near the entrance of the skyscraper housing their landlord. Police barred them on grounds it is private property. 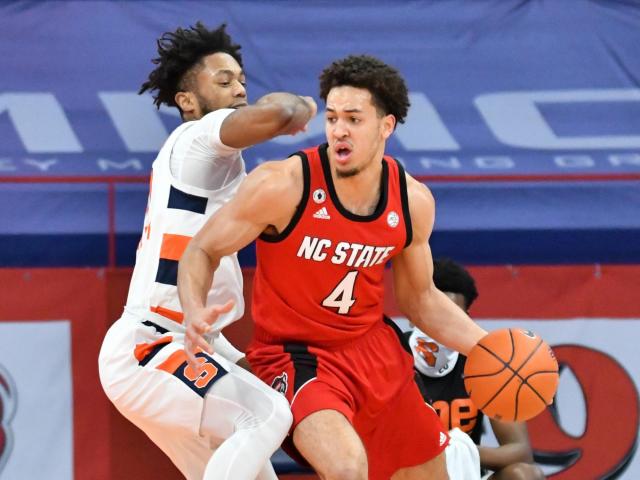 3 players who should feast against the Texans

Miami’s only municipal golf course one step closer to disappearing