1. For a time this had all the trappings of the second night of a back-to-back, with the HEAT’s offense giving us a look at what it looks like when the threes (7-of-27 through three quarters) aren’t falling. Toronto has historically schemed Miami’s shooters as well as anyone, after all. But with Jimmy Butler (37 points on 26 shots) keeping the team in the conversation, all it took was one burst – Max Strus hitting three threes in the matter of a few minutes to bridge the third and fourth quarters – to even the game in the final period, and then a pair of threes down the stretch from Tyler Herro and P.J. Tucker to put the HEAT in front. Everything to that point looked like a typical HEAT game. Everything from there? Nuts.

Miami looked like it had the game won twice, both in the final minute of regulation and the first overtime. Each time, the Raptors got to the free-throw line to tie it up. The HEAT kept hitting back with threes. Haymaker after haymaker. And that’s so often what Miami’s clutch offense relies on. Shooting. These teams, tired as all get out, traded haymaker after haymaker. Potential game-winner after potential game-winner. Make or miss. Neither side could just get over the hump. And that’s why this war of attrition went to three grind-it-out overtimes – the fourth such game in team history, first since 2012 – that were frankly beyond analysis.

That one team won – the Raptors, by the way, by the technicality of time running out while they had the lead – was almost beside the point. Everyone deserves a medal. No notes.

2. The Raptors went up by 15 in the second quarter, as distant as that seems now from the minutes that mattered most, and it looked like they were about to take a sizeable lead into the break with Miami’s offense hitting a rather large puddle of mud, but there was Butler, doing his best Marshawn Lynch impression taking hit after hit and keepin’ on truckin’ his way to the rim. Butler scored 24 in the first half on a mere 10 shots as the Raptors had zero answers for his downhill desires. Perhaps the funniest play in that half came when the Raptors had Butler doubled in the post with no dribble, but he still managed to get Chris Boucher in the air with a pump fake and draw a foul. It was as much of a ‘I’m a damn All-Star’ a half as any HEAT player has had this season, and it barely registered as out of the ordinary for Butler.

3. Toronto is one of the longest, switchiest defenses the HEAT will face all season, but size and athleticism doesn’t automatically equal precision and discipline. For much of the early parts of the evening, the HEAT were either inducing complete breakdowns of Toronto’s helpside rotations or grabbing offensive rebounds (eight through the first 15 minutes of the game) on the possessions where the switching flattened out their actions. Toronto may have been scoring an outsized amount on the other end, but the HEAT were right there.

But the thing about that length and athleticism is that it doesn’t go anywhere, and once the Raptors tightened the screws they began to wear on Miami (78.6 halfcourt points-per-play). The home team got loose with the ball (23 turnovers), and coupled with the threes not falling (16-of-50 overall) there just wasn’t enough juice with just about nobody outside of Butler finding any consistent avenue for opportunity until the threes started falling. And while the switching was yet another quasi-preview of postseason basketball, Toronto’s aims on the offensive side also had a bit of a May look to it with their otherwise average halfcourt attack (84.5 points-per-play) maximizing itself by seeking out and attacking any seemingly weak-link in Miami’s stout defense that could be found. A minor note in an otherwise adrenaline shot of an evening, but extremely noticeable when we had 20 minutes of clutch offense to evaluate Toronto’s approach. 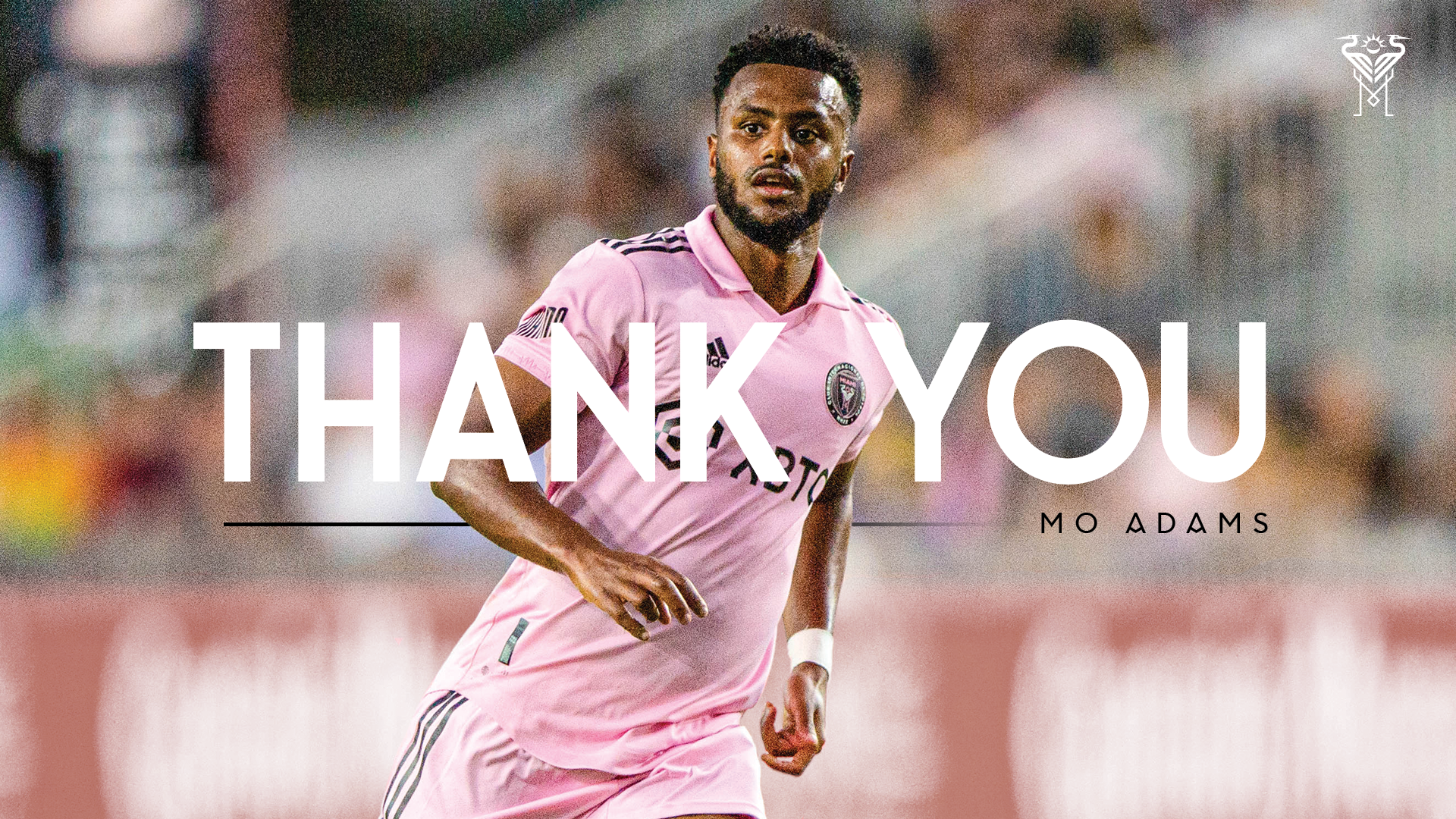 Keeping An Eye On The NBA Play-In Games 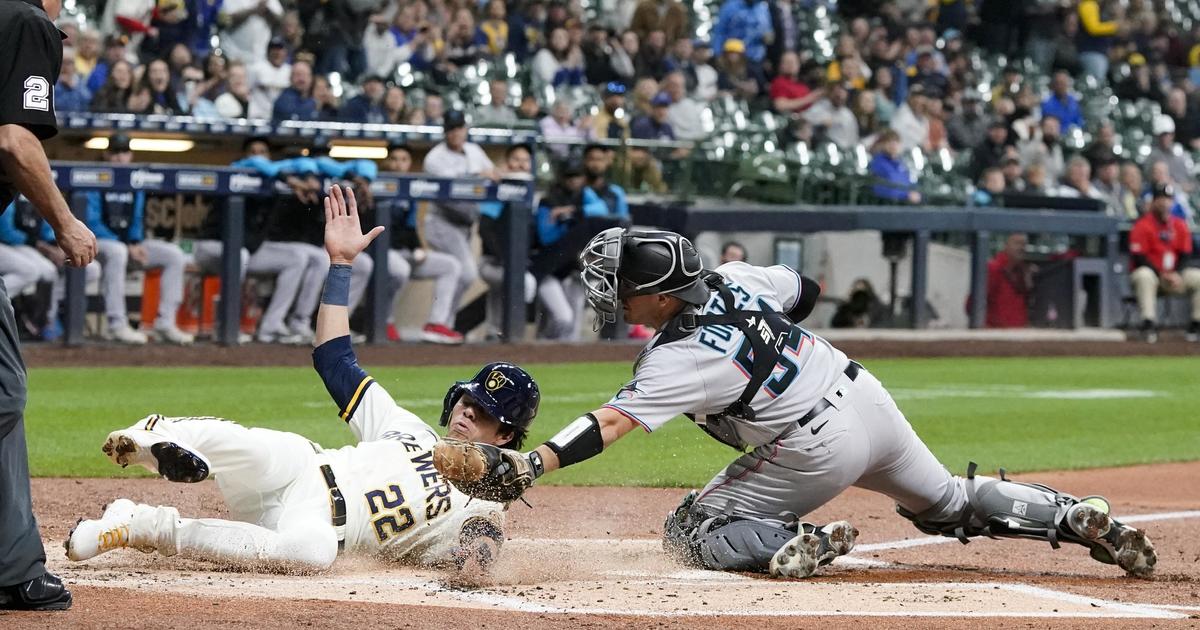