In addition to benefitting commuters and other local residents, Brightline will serve a broad leisure travel population, and will spur increased tourism to Boca Raton. Upon stabilization, it is projected that approximately 129,000 visitors annually will use Brightline to visit Boca Raton, expanding attendance at local attractions and increasing spending at local hotels, restaurants and shops.

“Brightline will be a game-changer for Boca Raton, and especially our downtown,” said Mayor Scott Singer. “We look forward to welcoming the many riders who will work at our thriving businesses and visit our cultural, dining, and shopping attractions, and for our residents to connect to a major transportation network from Miami to Orlando. Thanks to our strong partnership with Brightline and support of our Congressional delegation for an FRA grant, we can’t wait to say all aboard in Boca Raton!”

Also under construction is the 455-space parking garage that will service Brightline’s Boca station and visitors to the downtown library, who will have dedicated, covered, and complimentary spaces on the first floor. In October 2021, Brightline completed construction of the new Community Garden for the Junior League of Boca Raton, as well as a temporary parking lot for the downtown library. Brightline managed and funded the construction of both projects as part of the agreement to build the new station.

Brightline currently serves Miami, Fort Lauderdale, and West Palm Beach, with its expansion station in Aventura opening in 2022. Brightline’s current construction project to Orlando is more than 70 percent complete with over 1,300 daily workers on the job tallying more than four million hours of work. In January of 2022, Brightline began daily crew training and qualifying test runs between West Palm Beach and Cocoa. Over an eight-year period, Brightline’s corridor between Miami and Orlando will result in $6.4 billion in economic impact while creating more than 10,000 jobs. Construction of the highly anticipated expansion to Orlando is on track to be complete by the end of 2022, with service to begin in early 2023. 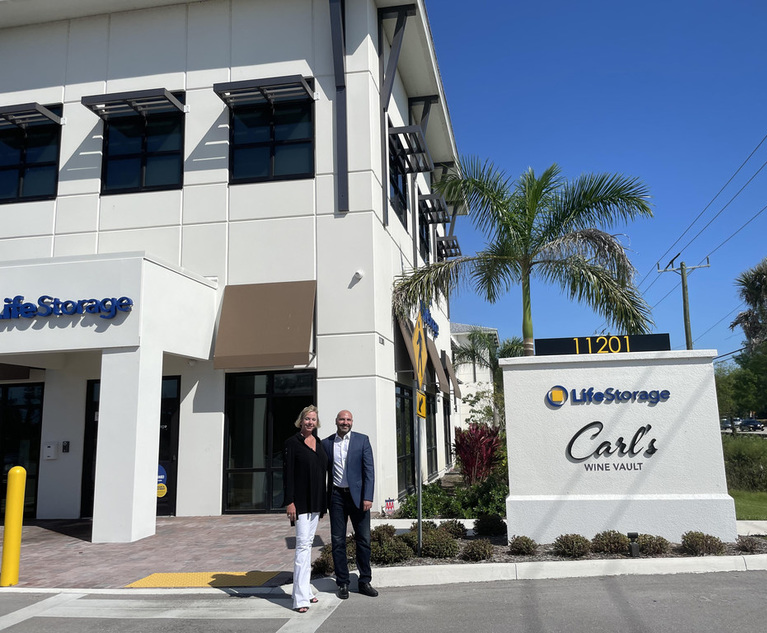 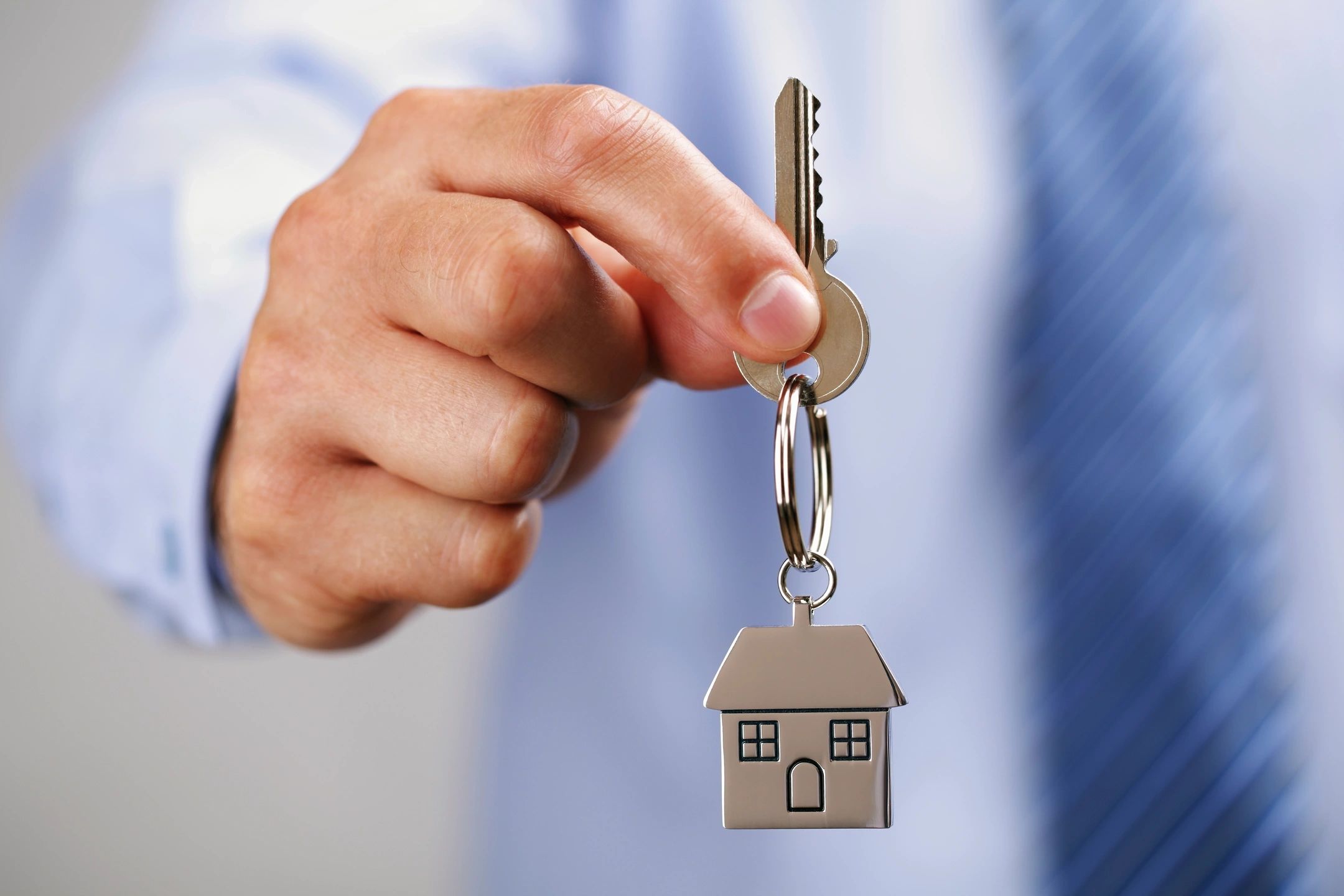