As our weekly series continues here at Marlin Maniac, the former Miami Marlins player that we will look at this week is Sean Rodriguez, a 13-year MLB veteran who last played professionally with the organization back in 2020.

Looking at the Miami Marlins career of Sean Rodriguez

A Miami, FL native, Rodriguez was originally selected by the-then Anaheim Angels back in the third round of the 2003 MLB Draft out of Braddock High School. Making his major league debut with the organization in 2008, Rodriguez would only spend two more seasons in the Angels organization before being traded to the Tampa Bay Rays in September of 2009.

Spending from 2010-14 in Tampa Bay, Rodriguez would be traded again in December of 2014 to the Pittsburgh Pirates where he would spend from 2015-18, a span that also included time with the Atlanta Braves in 2017. After appearing in 76 games in 2019 with the Philadelphia Phillies, Rodriguez would sign a minor league deal with the Marlins back on February 15, 2020, one that included an invite to spring training.

Rodriguez would however only appear in a total of four games with Miami during the shortened 2020 season, going 2-for-13 offensively before landing on the 60-day IL a little over a week later. Activated from the 60-day IL in mid-September, the-then 35-year-old utility player was DFA’d days later, optioned to Miami’s alternate training site, and would elect free agency at season’s end.

As mentioned previously, the 13-year MLB veteran Rodriguez last played professionally with the Miami Marlins in 2020, and is currently a free agent. 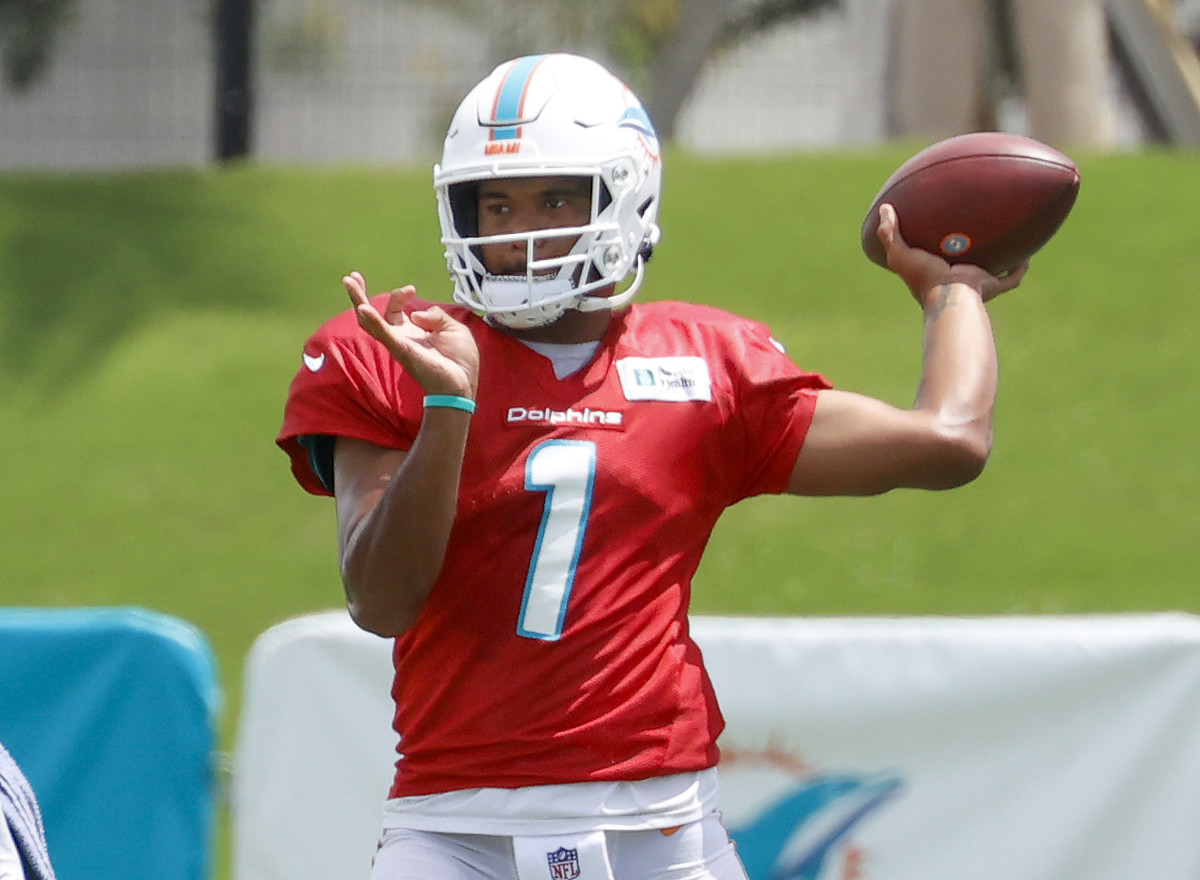 Some Thoughts on Tua and ‘Underthrowgate’