MIAMI – A man was shot early Thursday morning in the City of Miami, authorities confirmed.

Miami Police Officer Kiara Delva, who is also a spokeswoman for the police department, said officers arrived at the scene after receiving several ShotSpotter alerts and found a male victim suffering from apparent gunshot wounds.

Sources told Local 10 News that the victim was shot in the leg, but police have not yet confirmed that information.

Miami-Dade Fire Rescue officials confirmed that they transported the victim to Jackson Memorial Hospital’s Ryder Trauma Center. His condition has not been released. 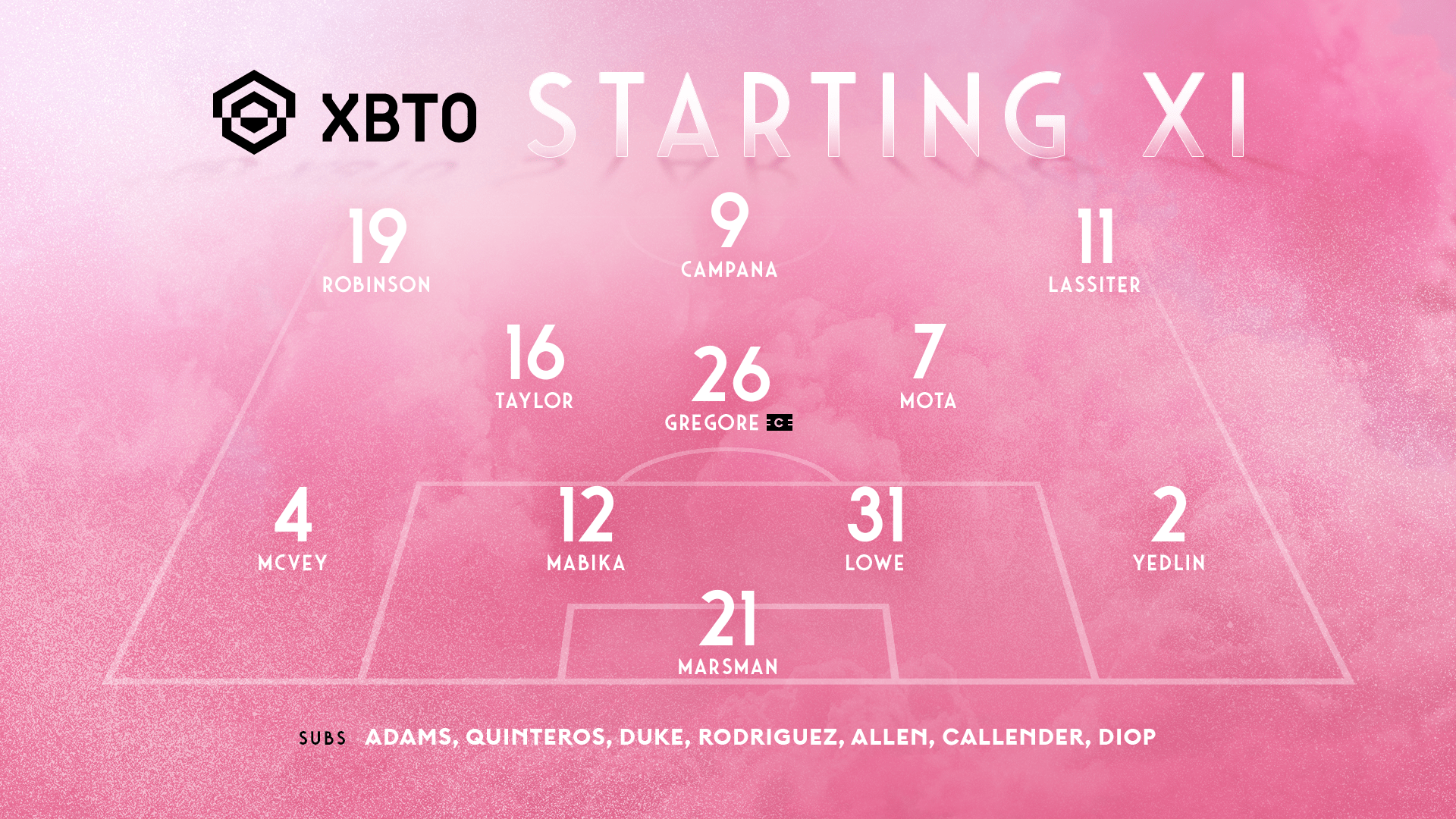