1. The game started at 7 p.m., not 9 p.m. The weather was good. That’s about it for the good news from Coral Gables, as Miami ran out to a 27-point halftime lead that tied the biggest halftime deficit in Carolina basketball history and then cruised to an 85-57 win.

2. It’s hard to even know where to start with that first 20 minutes. Miami so thoroughly outplayed the Tar Heels that it was a complete demolition. Carolina actually led, 5-2. After that it was Miami 47, Carolina 17. Sam Waardenburg was outstanding in the first half, tallying 17 points in 17 minutes (one shy of his career high in the first half alone).

3. Carolina, meanwhile, struggled in every way. The Tar Heels shot just 22.6 percent from the field in the first half, turned it over far too much (10 of them, which led to 20 Hurricane points) and couldn’t stop the multifaceted Miami offense. The Canes took the Heels out of what they wanted to do offensively, and finding a solution after that was very difficult.

4. There were substantial issues on both offense and defense. On offense: right from the tip, Carolina settled far too easily for three-pointers, and eventually attempted almost half their shots from beyond the arc (30 of 65 field goal attempts were from three). Unfortunately, the quantity of three-point shots weren’t because Carolina was hot from that distance. They made just 20 percent from three-point range. Carolina is one of the best three-point shooting teams in the country, but when they don’t go in, it’s been a difficult proposition.

5. On defense, Carolina’s approach really isn’t geared towards getting turnovers. But the Tar Heels forced just four from Miami, which meant almost all the offense had to come in the halfcourt. When the Heels did try to run some traps at the Canes, it was usually beaten for an open jumper. In contrast, Miami got a whopping ten steals, and they scored a mammoth 30 points off Tar Heel turnovers.

6. Armando Bacot played the early part of the game with a heavy wrap on his right hand and thumb area. He eventually tossed the wrap away, but looked to be favoring it early. He was more effective in the second half and finished with yet another double-double with 15 points and 12 rebounds, his 13th this season and eighth straight. Bacot was the only Tar Heel regular to shoot better than 50 percent from the field.

7. A bad night got much worse when Bacot went down on a fluky play challenging Miami’s Charlie Moore at the rim with five minutes left in a 26-point game. He hit the ground hard in the tailbone area and stayed flat on his back for several minutes. Bacot did walk off the court, but went straight to the end of the bench where he was tended to by athletic trainer Doug Halverson. He did stay on the bench for the remainder of the game rather than going to the locker room.

8. Give credit to Waardenburg, who finished with a career-high 21 points and shot 5-for-6 from the three-point line and 7-for-9 from the field. Carolina defenders spent most of the evening flying at Waardenburg to prevent a three-pointer–when he wasn’t swishing them, he was driving right past the out of position defender to dunk it.

9. The Tar Heels now have losses of 17, 29 and 28 points this season. There’s a common thread in those defeats: they were against experienced, athletic, aggressive teams. At this point, it’s a trend and you should be nervous about any teams that fit that description on the remainder of the schedule.

10. Carolina is 3-5 away from the Smith Center this season. The Tar Heels are also desperately searching for solid, NCAA Tournament-resume wins. Saturday’s game at Wake Forest, the two games with Duke, and the home date with Florida State loom large.

11. It was good to see Nassir Little at the game. It’s hard to believe that both Little and Coby White–both of whom have watched the Tar Heels in person in the last week–would be seniors right now. In the amazing fact department: Little is two years younger than Miami’s Charlie Moore and a year younger than Waardenburg. Little is in his third NBA season.

12. Puff Johnson played for the second straight game. He missed a couple shots but did grab four rebounds in just four minutes, which tied him for third among Tar Heel rebounders. Another player who made the most of blowout minutes was Dontrez Styles, who shot 3-for-5 and had a couple rebounds in 12 minutes. 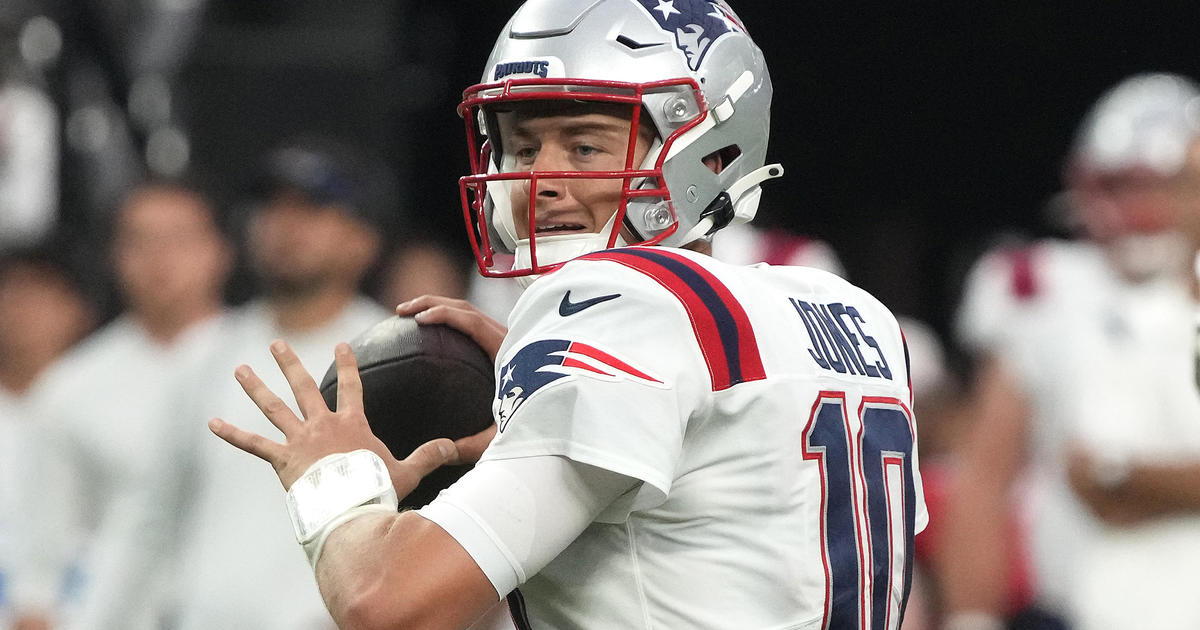 Tua, Jones together again as Pats visit Miami in Week 1