MIAMI-DADE COUNTY, Fla. – A Silver Alert was issued Tuesday morning for an 80-year-old man from Miami-Dade County who has been reported missing.

According to Miami-Dade police, Leonard Hosea Johnson was last seen around 6 p.m. Monday, leaving his home in the 13000 block of Northwest 18th Avenue.

He was wearing a white shirt, blue shorts and black slippers.

They said he has not had any contact with his family members or friends since leaving his home. 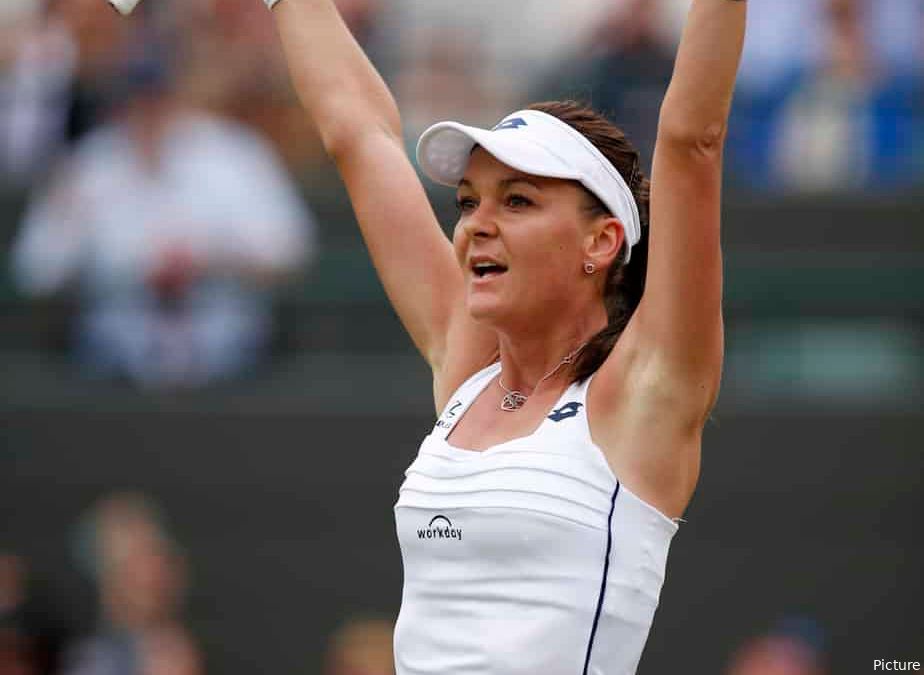 “It is completely incomprehensible” – Radwanska on Azarenka’s Miami Open behaviour