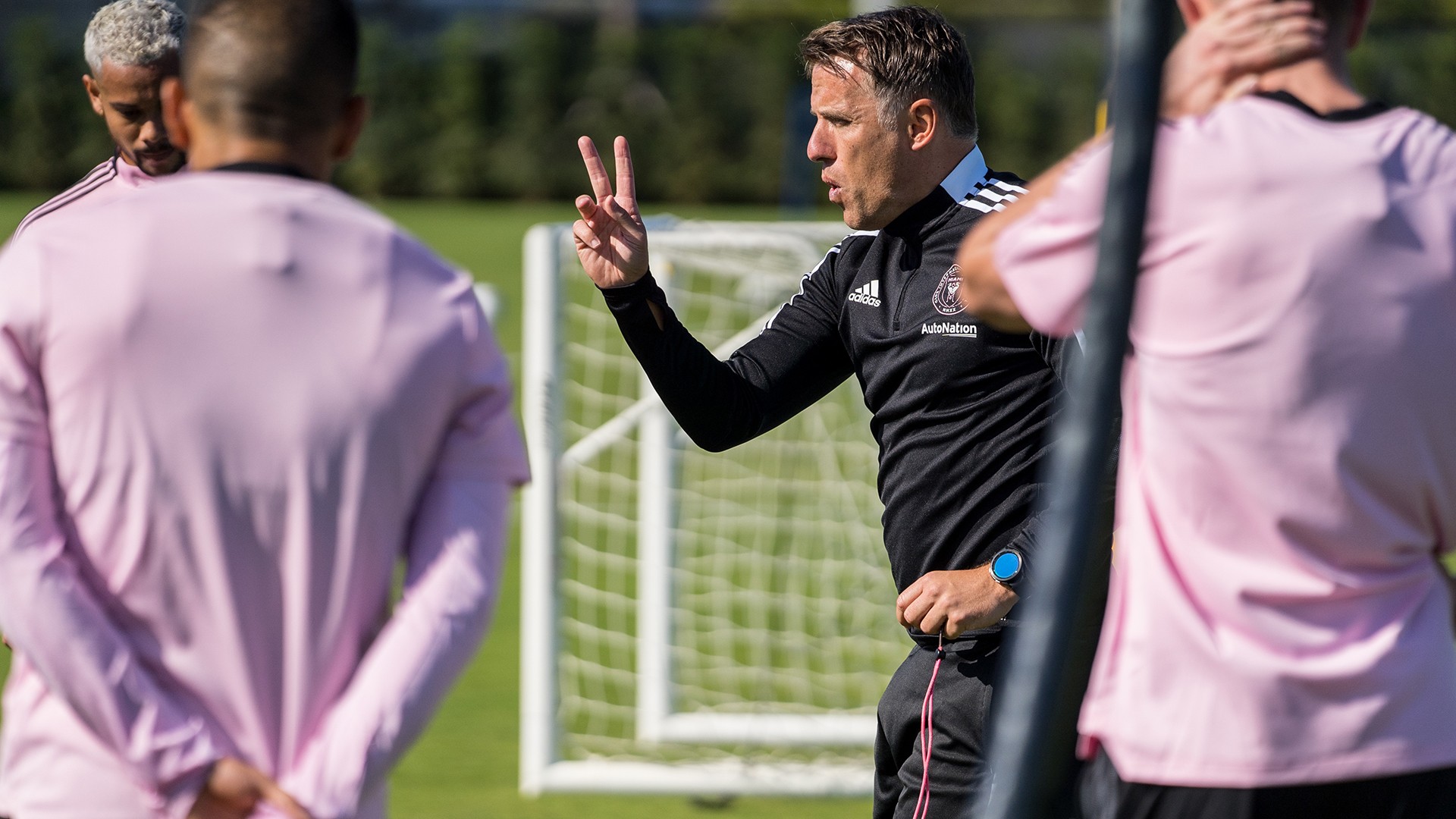 Along with those young faces, Inter Miami also brought in a veteran reinforcement in Jamaica international center back Damion Lowe, whose signing was announced on Sunday. The 28-year-old has captained Jamaica on the international level, an experience that Neville said should provide a steadying presence.

“Add into that Damion Lowe, who probably is the elder statesman of the group, the leader, the experienced head at the back, who we’ve watched for the last 12 to 18 months – we’ve watched more of Damion Lowe than anyone in World Cup Qualifying, the Gold Cup game, so we know what we’re getting there,” Neville said. “So it’s quite exciting to see those young players at the back develop. Quinteros is one of them. They will make mistakes like all defenders do, like all young defenders do, but they’ll do it from the basis of wanting to learn and wanting to get better. They’re all quick, they’re all strong and they’re all determined to fight for a place in the back four.”

The backline isn’t the only area where the club has experienced turnover. 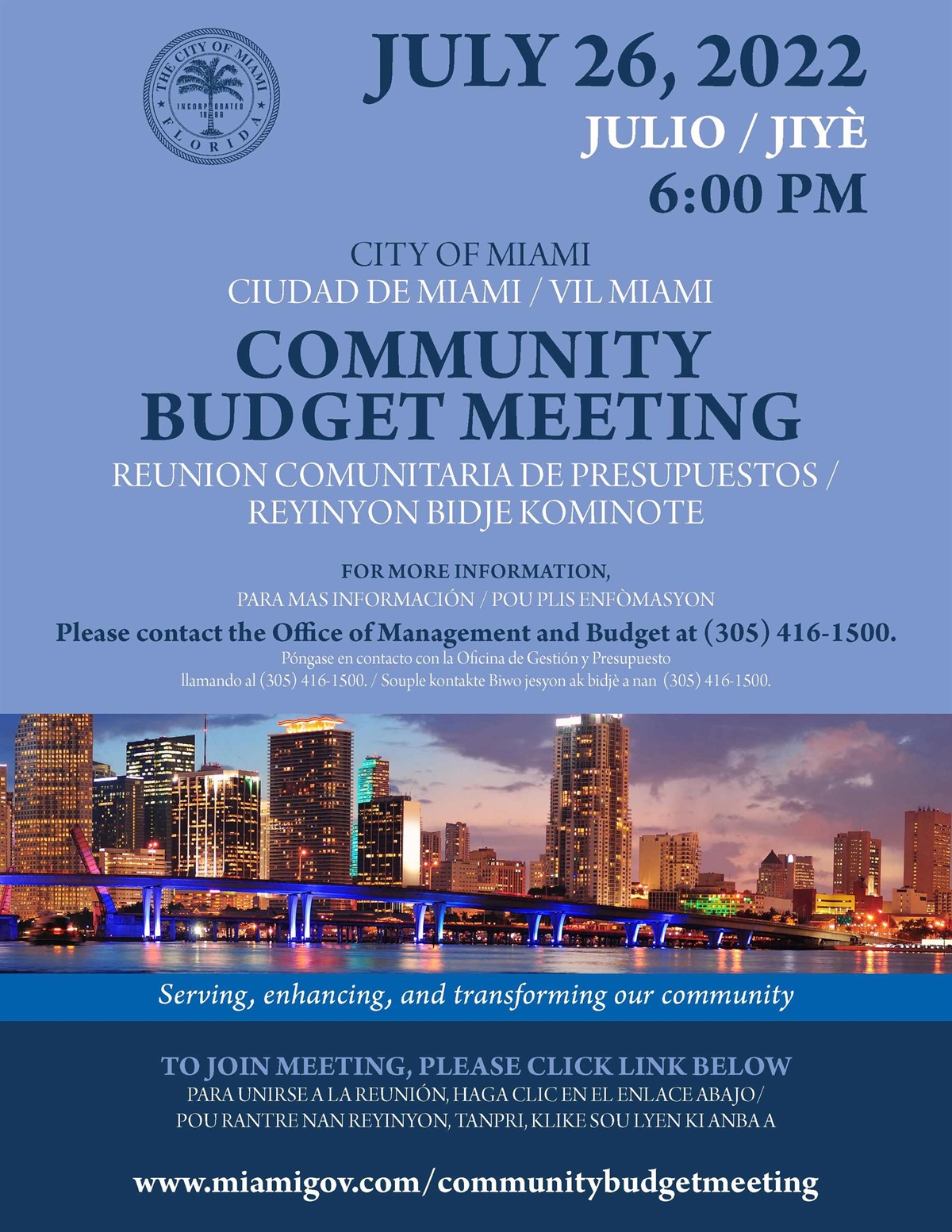