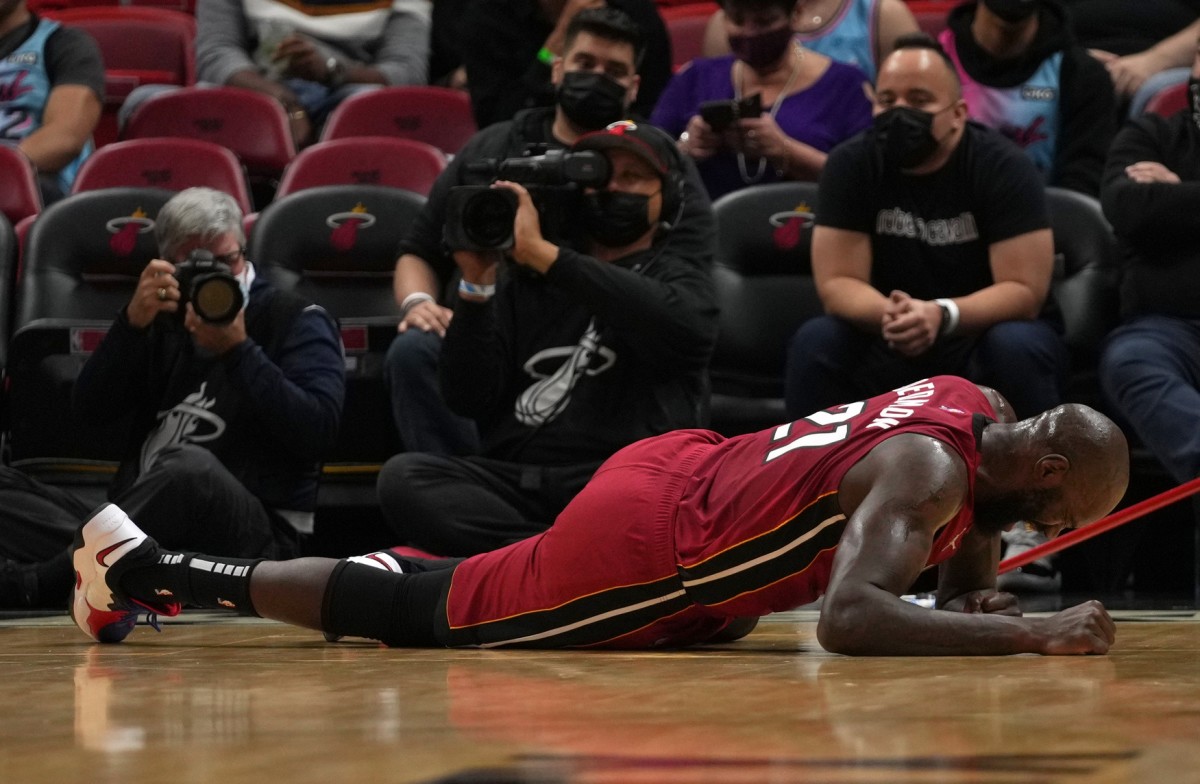 The Miami Heat could get at least a little bit more healthy in the frontcourt for Wednesday’s game at the Atlanta Hawks.

On Tuesday, coach Erik Spoelstra said center Dewayne Dedmon could be available. He has missed the past seven games because of a knee sprain.

“Right now we’re living day by day, which is where we should always be living,” Spoelstra told reporters after Tuesday’s practice.

The Heat have been limited at center because of the Dedmon and Bam Adebayo injuries. Adebayo remains out after undergoing thumb surgery in early December.

The Heat will play yet another game shorthanded. Forward Jimmy Butler will miss his third straight due to an ankle injury. He has been sidelined 14 of the past 20 games.

While guard Gabe Vincent and forward Udonis Haslem are available after being out in health and safety protocols, the Heat will also be without Marcus Garrett (protocols), Markieff Morris (protocols) and KZ Okpala (wrist).

Still, the Heat are going strong at the midway point of the season. They are 25-15 entering the game against the Hawks. Butler is expected to return later this week and Adebayo is nearing 100 percent health.

In their absences, the Heat have utilized the growth of newcomers Omer Yurtseven, Max Strus and Caleb Martin. The undrafted players have helped offset the losses of so many key players. 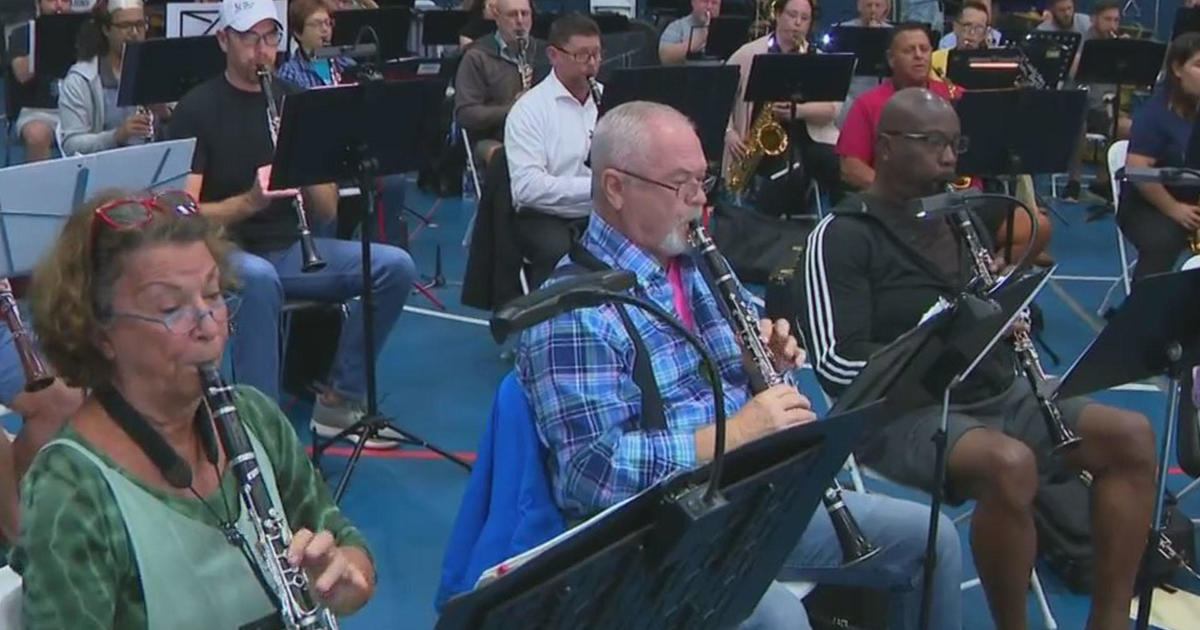