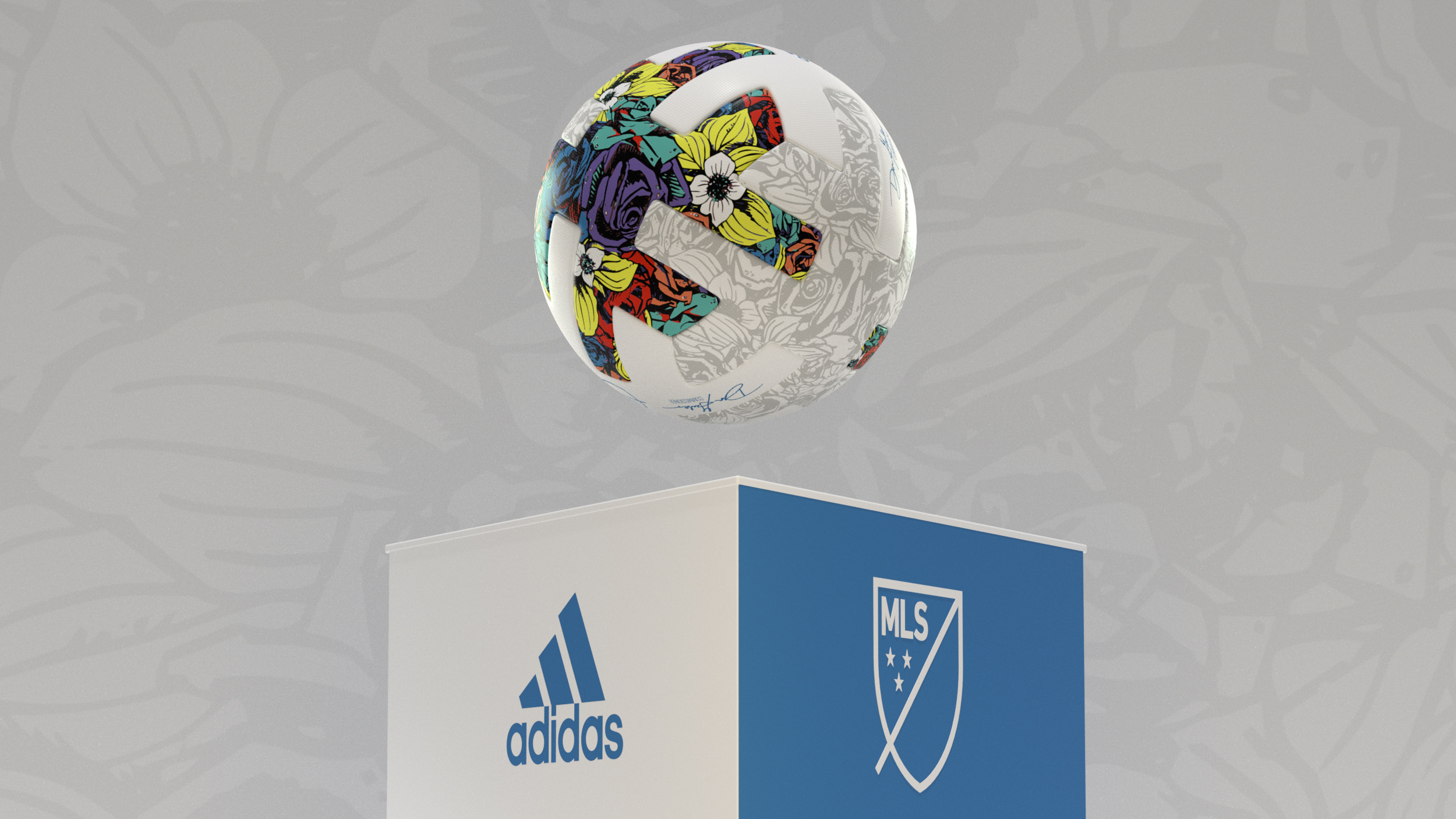 Inter Miami CF is ready for the Major League Soccer (MLS) SuperDraft 2022 presented by adidas that will take place on Tuesday, January 11. The player selection event, which will be held virtually, is set to kick off at 3 p.m. ET.

Here’s what Inter Miami fans need to know ahead of the virtual player selection event:

What’s the MLS SuperDraft? How does it work?

The MLS SuperDraft presented by adidas is the player acquisition mechanism in which the League’s clubs select the top collegiate players.

The 2022 edition will consist of three rounds of player selection. Teams will make their selections in reverse order of the 2021 regular season standings, taking into account postseason performance in the Audi 2021 MLS Cup Playoffs as well. Expansion club Charlotte FC – the league’s 28th club – holds the top pick in MLS SuperDraft 2022 presented by adidas, with FC Cincinnati, Toronto FC, Houston Dynamo and Austin FC rounding out the top five.

Who is eligible for selection?

Players eligible for selection include college seniors, Generation adidas players and players that have waived their college eligibility by signing to play in a domestic professional league. Here is the eligible player list and the Generation adidas class list.

Which picks does Inter Miami have?

Inter Miami holds the following picks for the MLS SuperDraft 2022:

How can I tune in?

The first round of the MLS SuperDraft 2022 presented by adidas will start at 3 p.m. ET, with SuperDraft Pre-Show coverage streaming live on MLSsoccer.com, the MLS App, Twitter, YouTube and Facebook, beginning at 2:30 p.m. ET. The broadcast will be hosted by Andrew Wiebe alongside Matt Doyle, Mike Lahoud and Susannah Collins and will feature live look-ins inside Club draft locations, video feeds and interviews from draftees and on-location reporters following the day’s top stories.

In addition, fans can follow Rounds 2 and 3 using the Draft Tracker, with every pick from each round being updated in real time.

Which players has Inter Miami selected in the past in the MLS SuperDraft?

Last year, the club selected winger Josh Penn from Indiana University with its 10th overall pick and defender Aimé Mabika from University of Kentucky with its 26th overall pick. Penn then signed for Inter Miami ahead of the 2021 season and went on to make two appearances for the First Team and 10 for Fort Lauderdale CF, the club’s USL League One team that will now compete in the newly established league MLS NEXT Pro, all of them starts and registering two goals and an assist in the process, before being loaned out for the remainder of the season to USL Championship side Charleston Battery in July. Mabika, meanwhile, signed for Fort Lauderdale CF ahead of the 2021 season, and made 14 appearances, all starts, playing 1,260 minutes and captaining the side for much of the campaign. The center back also made MLS appearances for Inter Miami on short-term loans through Extreme Hardship, starting and playing the full 90 minutes in a narrow 1-0 loss to the New York Red Bulls and a historic 5-1 victory over FC Cincinnati.

In 2020 ahead of the club’s inaugural season, Inter Miami selected forward Robbie Robinson with the first overall pick and defender Dylan Nealis with the third overall pick in its first participation in the MLS SuperDraft. Robinson registered 14 appearances in the 2020 season, four of them starts, recording one assist, while Nealis made 20 appearances, 11 of them starts, including featuring in the Club’s first MLS Cup playoffs appearance.

The official rules and procedures for MLS SuperDraft 2022 presented by adidas are available here. 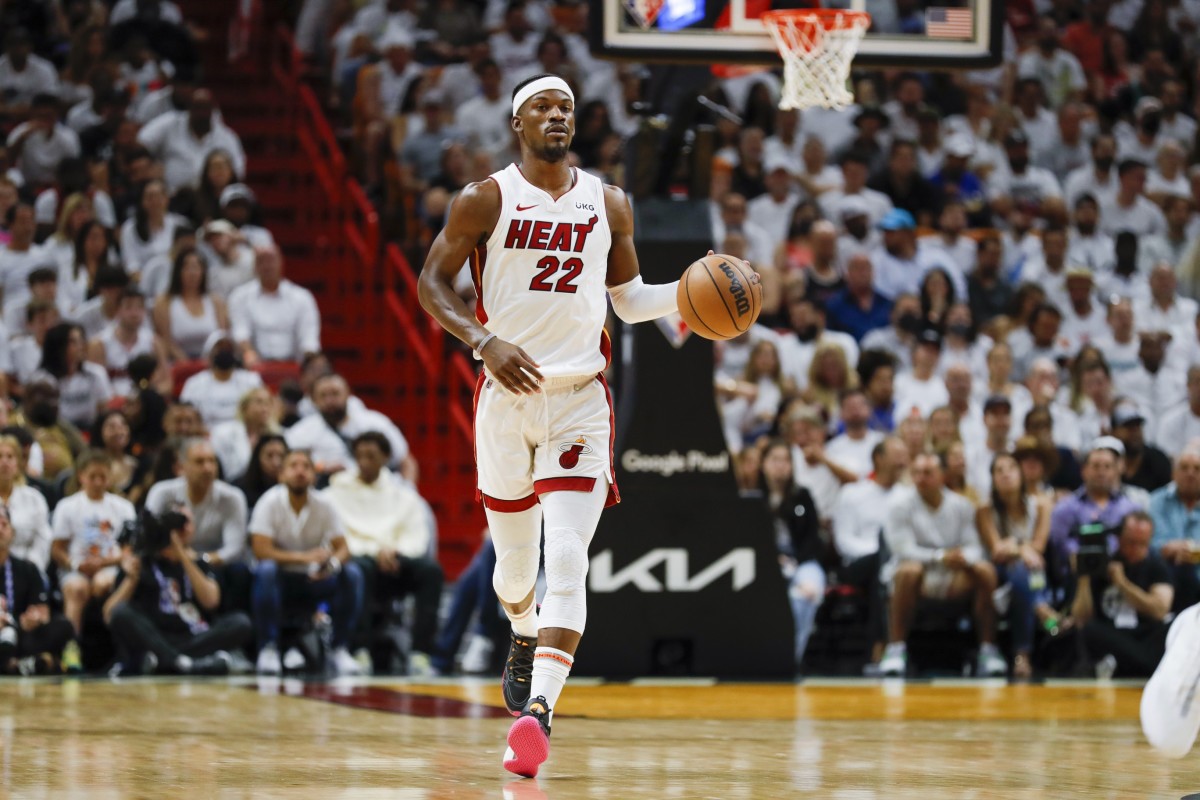 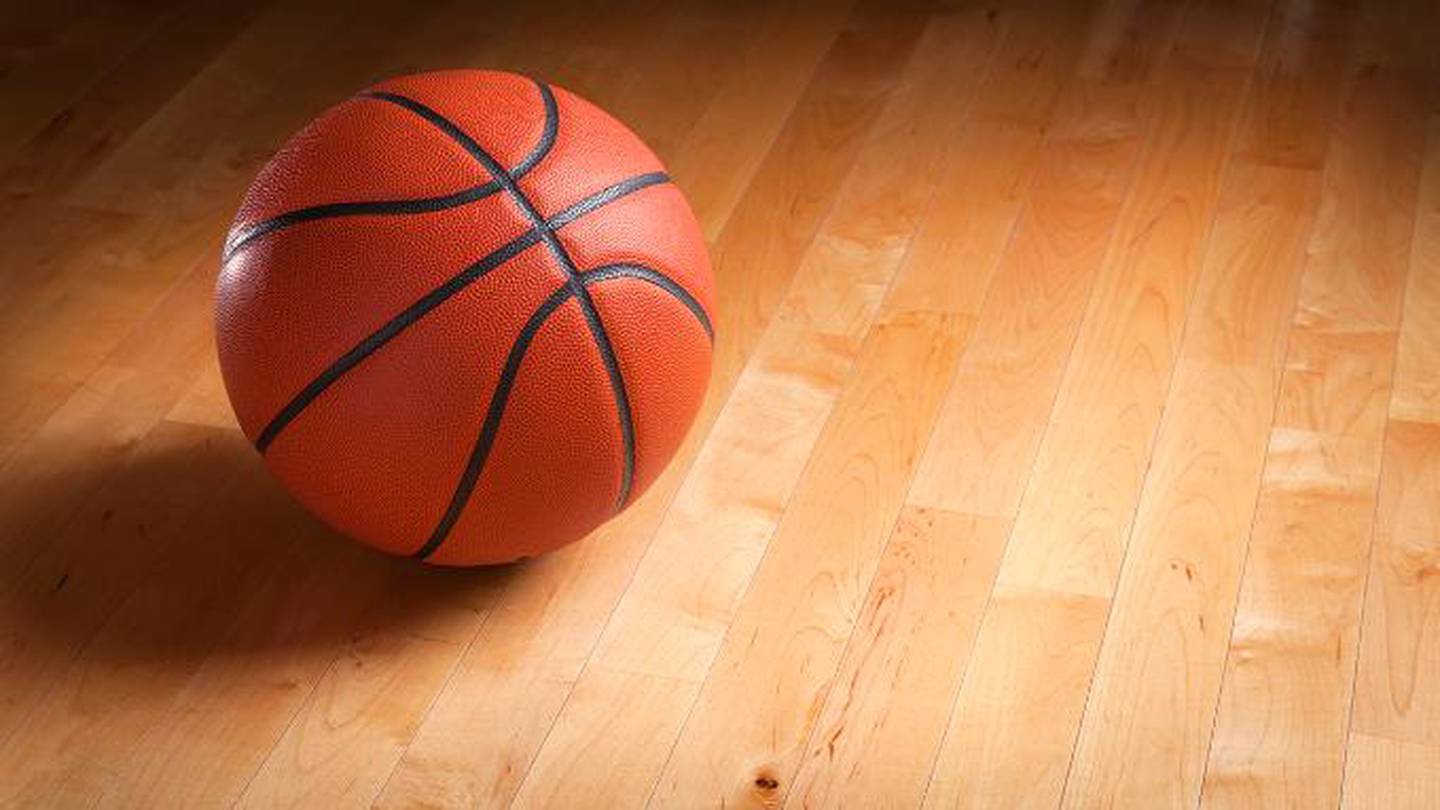 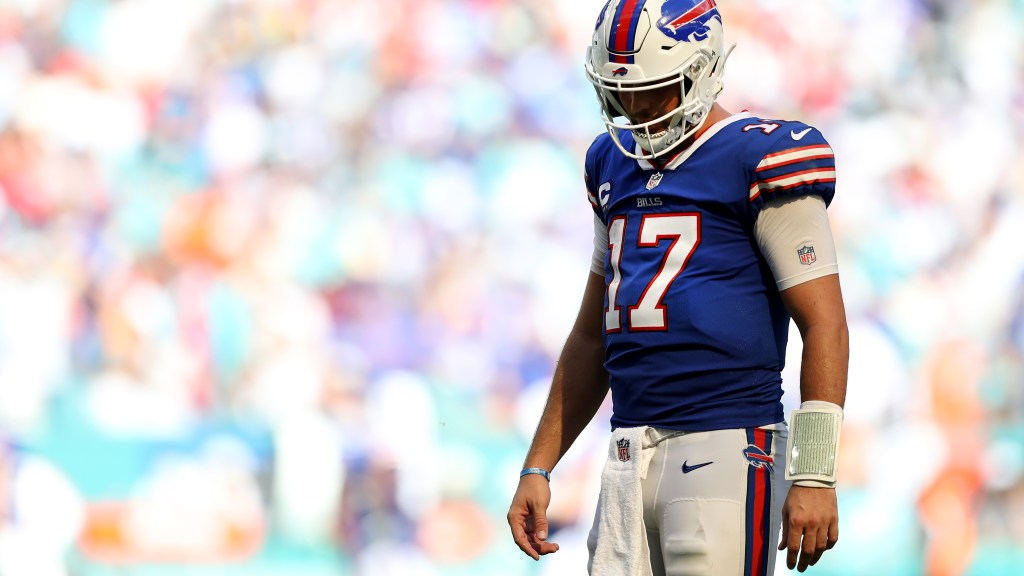 What we learned from Buffalo Bills’ loss to Miami Dolphins