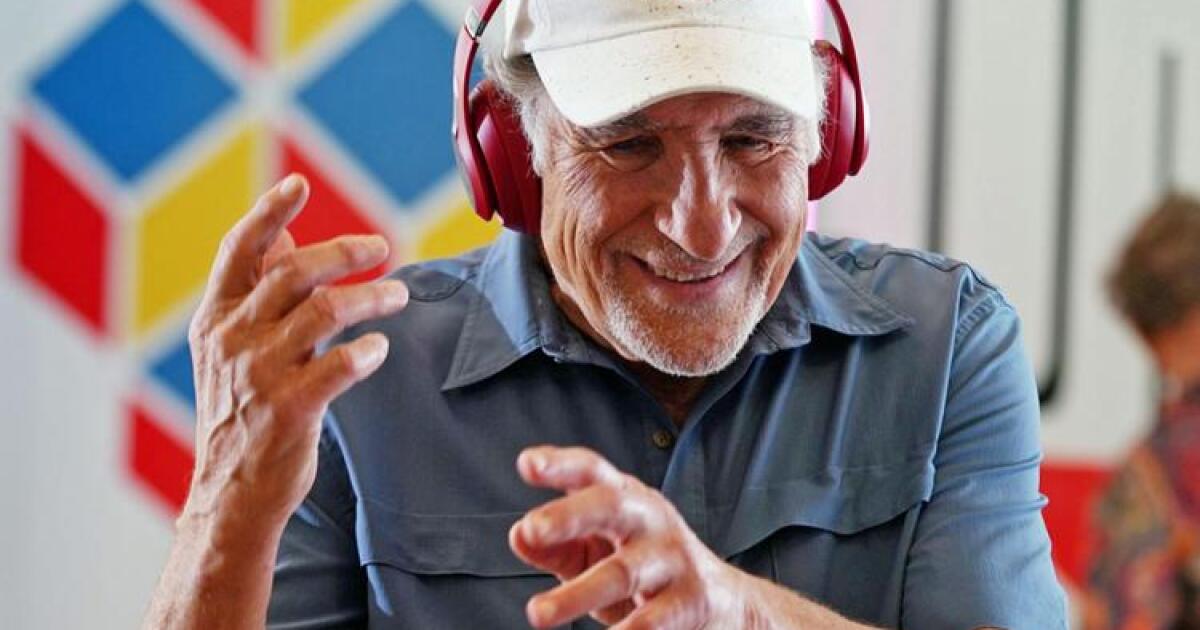 On this Monday, January 10, edition of Sundial:

Ron and Rita are a bald eagle couple, who started the year with new hatchlings.

You can tune in to watch a family of bald eagles in South Florida as they go about their day via Miami-Dade County’s live nest cam.

You turn to WLRN for reporting you can trust and stories that move our South Florida community forward. Your support makes it possible. Please donate now. Thank you.

“Rita laid her first egg on Thanksgiving day,” said Ron Magill, wildlife expert and communications director for Zoo Miami. The birds are named after him and his wife, Rita Magill.

She laid three eggs in total, which is unheard of, according to Magill. The first egg hatched on New Year’s Day.

The Ron Magill Conservation Endowment, along with the Wildlife Rescue of Dade County worked together to get the live cam going and help the eagle family.

“My job is to connect people with nature. There’s an old saying that says in the end, we protect what we love. We love what we understand and we understand what we’re taught,” said Magill. “Our hope is that when people look at this camp, they learn to love these birds. They learn to really respect and understand the struggles that nature has and that we can all coexist.”

Miami Jewish Film Festival is back with more movies than ever before at 148 films. Some of the events will be in-person and outdoors — most screenings will be online.

“We’re doing an entire spotlight on Made in Florida films, made in Florida stories,” said the executive director for the festival, Igor Shteyrenberg.

One of those films is titled ‘iMordecai’ and it was filmed here in Miami. It’s a story about family, aging, and reconciliation.

Mordecai Samel, a retiree, is desperately holding on to his old ways. Even using an old flip phone.

He doesn’t want to age — but eventually, he opens up to new experiences. And it all starts when he gets his first iPhone.

“He’s based on my father, Mordecai Samuel, who I had to tone down for the film because my dad is quite a character,” said Marvin Samel, the director of the film which is making its debut this week at the Miami Jewish Film Festival.

“This is my love letter to the City of Miami and Miami Dade County. Every shot in this film is personal to my parents and I could not imagine filming anywhere else. It was an unbelievable experience.”

Miami Marlins road to the playoffs in 2023