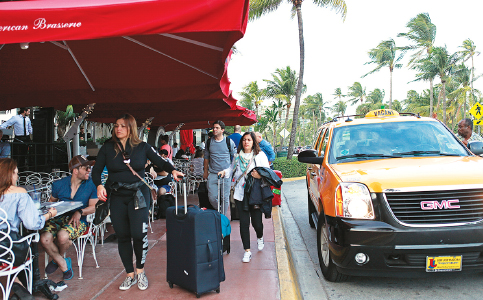 After a chaotic and uncontrolled avalanche of party crowds during the spring break of 2020 that ended in arrests, ongoing curfews and the ultimate closure to vehicle traffic to the street, a southbound lane is opening again in South Beach’s Ocean Drive along with a temporary pedestrian plaza, following months of discussions and holiday delays, the city has announced.

Completion of the project began Monday.

In a letter to the city commission Dec. 28, Miami Beach City Manager Alina Hudak said that Jan. 24 at 6 a.m. would be the date for reopening a southbound traffic lane from Fifth to 13th streets and a pedestrian-only plaza that would be created between 13th Street and 14th Place.

Work to reopen the traffic lane, such as completing necessary signage, was to start Monday after the contractor completed all directional white striping for southbound vehicles and the bike lane markings. The work, said the memo, would take a maximum of 12 days or work.

In addition, a design for the interim pedestrian plaza was presented to the city commission Dec. 8 and is now pending county approval.

“The city would be reversing the flow of Ocean Court between 14th Place and 13th Street,” said the memo, as regulatory signage and wayfinding signage is installed “to ensure that drivers follow the new traffic pattern.”

“I am skeptical that we need to bring a lane of southbound traffic back to Ocean Drive,” said Commissioner Mark Samuelian. “I believe that over the last couple of months we’ve shown that we can keep that area in good shape and still let people and residents join the street.”

Ocean Drive, which stretches from South Point, south of First Street, north to 15th Street, houses many of the hotels built during the 1930s and 1940s, including the Betsy South Beach, the Cavalier Hotel, Hotel Breakwater, Cardozo Hotel and the famous Clevelander Hotel in its Art Deco style that the city has worked to preserve. Restaurants such as CJ’s Crab Shack, LT Steak and Seafood and Havana 1957 are some of the drive’s most important, bringing in locals and tourists, which contributes greatly to the economy.

In May 2020 the traffic lanes of Ocean Drive were closed and stayed closed throughout the pandemic, until now. The closure of this oceanfront roadway was to help businesses add outside seating as they were trying to maintain social distancing.

But in spring 2021, drunken violence, destruction of property and severe traffic obstruction by nightlife crowds led authorities to impose 8 p.m. curfews and 10 p.m. closures of the MacArthur, Venetian and Julia Tuttle causeways Thursdays through Sundays until April. The Miami Beach Police Department made 1,050 arrests and 102 firearms seizures from February to March of last year, according to then-city manager Raul Aguila in a memo to commissioners.

A preliminary concept plan by architect Bernard Zyscovich presented last May to the city’s Art Deco Cultural District Panel recommended converting Ocean Drive into a park and a pedestrian street; converting Collins Avenue into a woonerf, where the road is shared with cars, bikes and pedestrians; converting Washington Avenue into a transit street with dedicated lanes for buses; dedicating a bus station at Lincoln Road and Washington Avenue; and extending the end of the future monorail between Washington and Collins avenues.

The city’s plans to bring cars back to Ocean Drive began in the fall of 2021. It has been delayed due to “bonding insurance requirements and the specialty contractor’s personnel not being available during the holidays,” the memo from Ms. Hudak said. The possible reopening of Ocean Drive from 15th to Fifth streets was announced in October, promising the southbound lane in 45 days.

The city also plans analysis for the interim pedestrian plaza that would evaluate improvements to emergency vehicle access, fire suppression infrastructure, pavement murals “and other aesthetic/tactical urbanism features.” Other discussions being held in the Tourism and Culture department and the Art Deco Cultural District target future opportunities to activate the plaza, said the memo.

City staff also plans to meet early this month with members of the Ocean Drive Association and other stakeholders for curated neighborhood programming at the plaza.

“I believe you’re going to see a lot of scrutiny of that decision,” said Mr. Samuelian. “I’m wary about slingshots, scooters, golf carts, and cars in the middle of a beautiful street.” 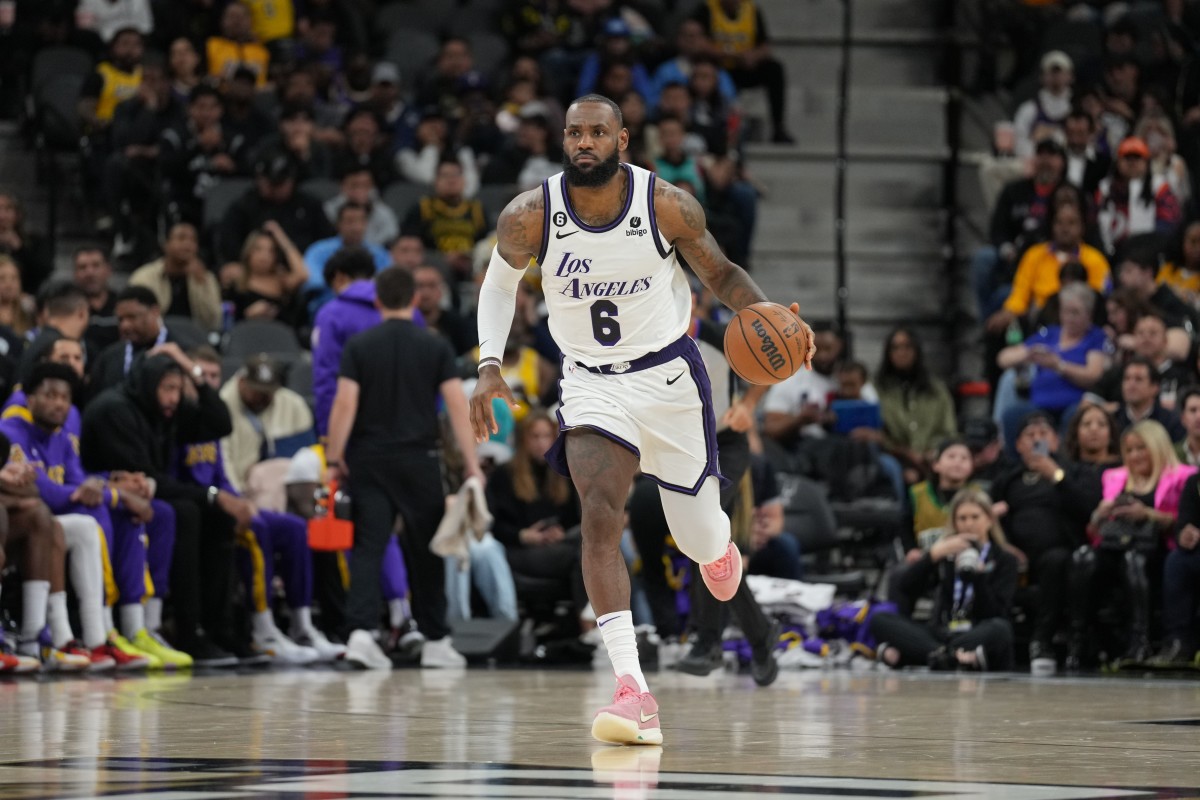 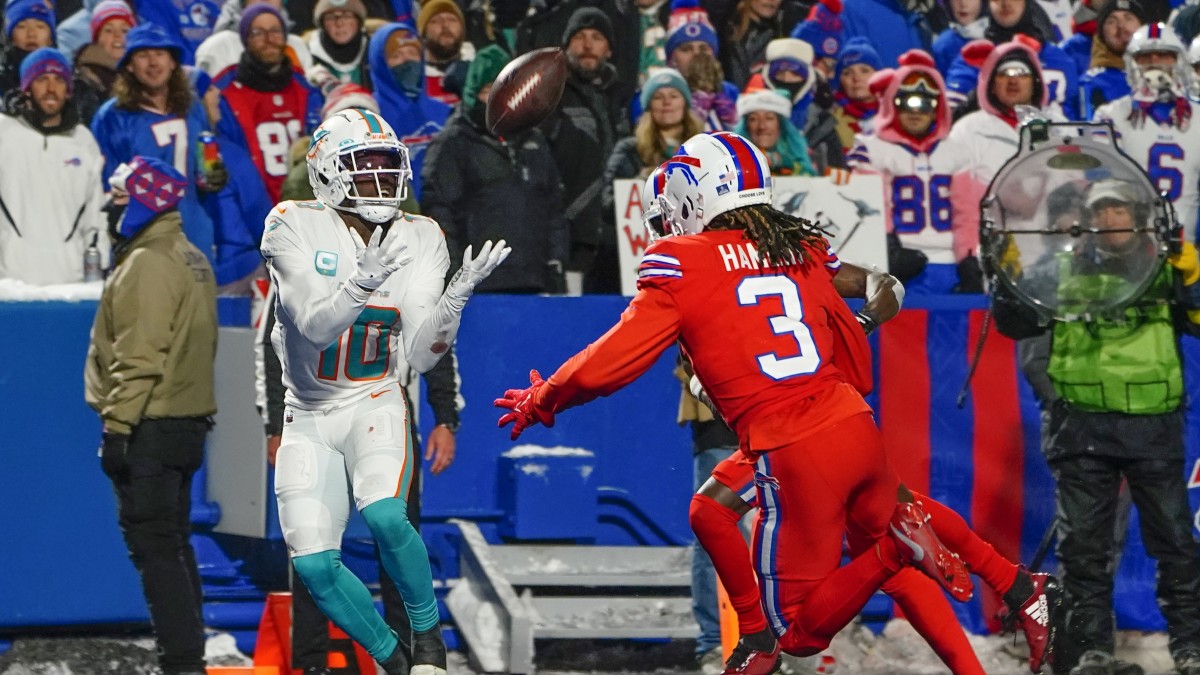 Packers at Dolphins: Tyreek Hill Among Three Reasons to Worry