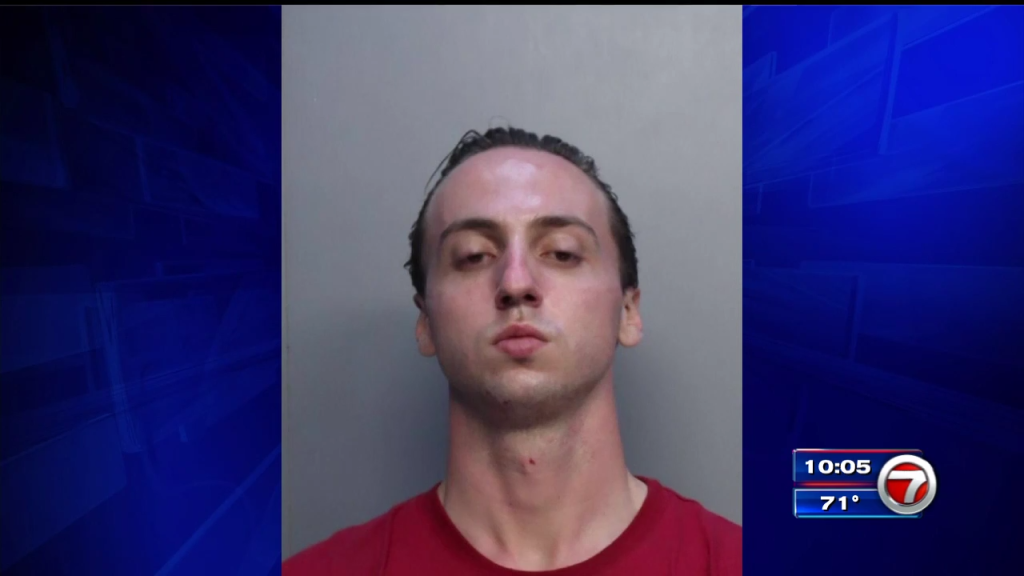 MIAMI BEACH, FLA. (WSVN) – Officers arrested a man accused of stabbing another man with a nail at a South Beach café.

A tourist from Argentina was having lunch Monday afternoon, near the Chatham hostel on James Avenue, when a man randomly attacked him.

According to police, the attacker had a nail between his knuckles and struck the victim with it.

“He tried to stab me with a nail,” said the victim.

Blocks away from that crime, Miami Beach Police closed in.

Being pursued, the man in the red shirt looked back to find one officer with a gun and another with cuffs on his tail within feet of petrified outdoor diners at Paul Bakery.

Before the attack, the victim said he was minding his own business.

“I was like, having a normal lunch,” said the victim. “Suddenly I’m being punched in the back of my head. I was pretty shocked.”

Witnesses at the hostel took this chilling picture of a man with a spiked object in his fist, behind his back.

He’s accused of punching and puncturing the neck and head of the tourist before running off.

“He ran toward Lincoln Road,” said the victim.

The man attacked had some help from strangers at the hostel who witnessed the battery.

“They decided to help right away,” said the victim.

Vesga said he and one other person followed the nail puncher while on the phone with 911 dispatchers.

“My friends are talking with the police here,” said Vesga.

The attacker ran to Lincoln Road, near Drexel Avenue. It’s also to where police raced.

“Cops came by,” said the victim.

“Thirty seconds, the police go in, close the guy on the street,” said Vesga.

Just before the takedown, the victim and good Samaritans said the attacker had a vodka bottle.

“Threatening us with that, so we kept our distance,” said the victim.

The attacker, Jason Dyer Mitchell, was arrested and charged with aggravated battery with a deadly weapon and other offenses.

Miami Beach Police said they confiscated the vodka bottle and drugs. The attacker had ecstasy and marijuana.

He was also charged with several drug charges, along with the battery charges.

He currently remains locked up at the Miami-Dade County jail.

Copyright 2021 Sunbeam Television Corp. All rights reserved. This material may not be published, broadcast, rewritten or redistributed. 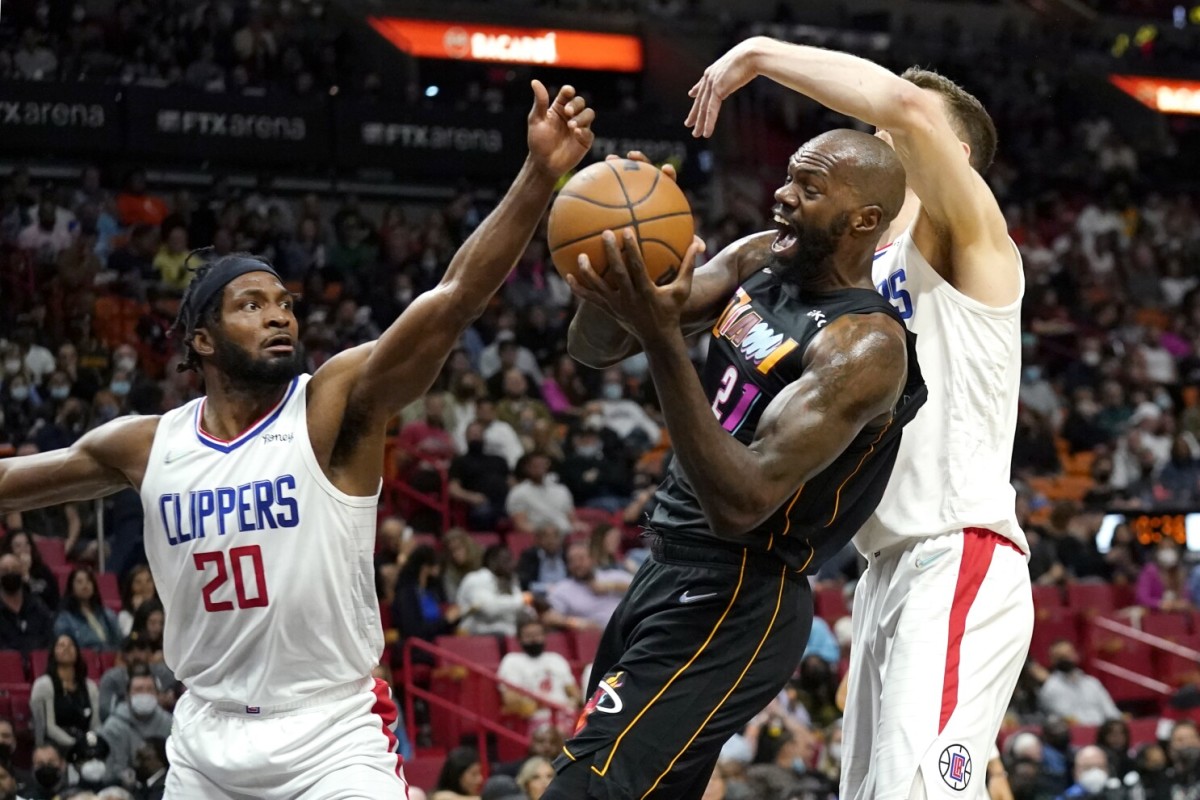