Dromedary camels, the tallest of the three camel species, have a lifespan of about 40 years. Ron McGill, a spokesman for Zoo Miami, said “Fluffly” underwent laser therapy and pain management, but the disease progressed.

“After much discussion between the Animal Health and Animal Science teams, the difficult decision was made to humanely euthanize him to prevent any further suffering,” McGill said in a statement released on Wednesday.

Zoo staff members had regular hands-on contact with “Fluffy” to mentally and physically stimulate him and many zoo guests met him up close when he was in the feeding area, according to McGill.

“His gentle personality and outgoing nature made him a perfect animal ambassador for staff and visitors alike,” McGill said. “He will be profoundly missed but hopefully the countless memories that he provided will help to keep him alive in the hearts of many.” 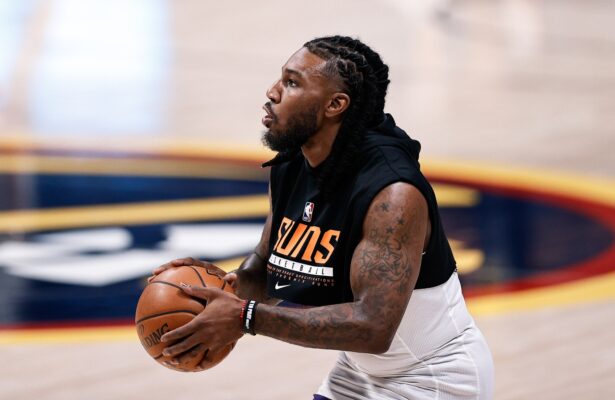