Miami (FL) heads into the matchup with a 64.3 points per game average on the season, 8.3 more than the 56 Wake Forest gives up per contest. The Hurricanes are 4-1 in games when they score at least 56 points.

The Demon Deacons made an average of 41.9 percent of their field goals while holding opponents to 35.3 percent shooting from the field over the course of the season. When Wake Forest goes over its season average, the Demon Deacons are 7-0 in the 2021-22 campaign.

Kelsey Marshall’s 14.5 points and 2.9 assists per game are both team-high stats for Miami (FL). Karla Erjavec contributes with 8.6 points for the Hurricanes, and Lola Pendande averages 7.9 points and 6.4 rebounds per game.

Miami (FL)’s three-point shooting efforts are led by Marshall, who averages three made three-pointers per game while hitting 37 percent of her shots from beyond the arc.

Spear is Wake Forest’s leading scorer, averaging 21.4 points per game. Olivia Summiel is the leading rebounder, tallying 8.2 rebounds per game to go with 7.0 points, while Elise Williams leads the Demon Deacons with 3.7 assists per game in addition to averaging 9.8 points a contest.

Spear makes the most threes per game for Wake Forest, shooting 41 percent from beyond the arc while hitting 3.5 three-pointers a contest. 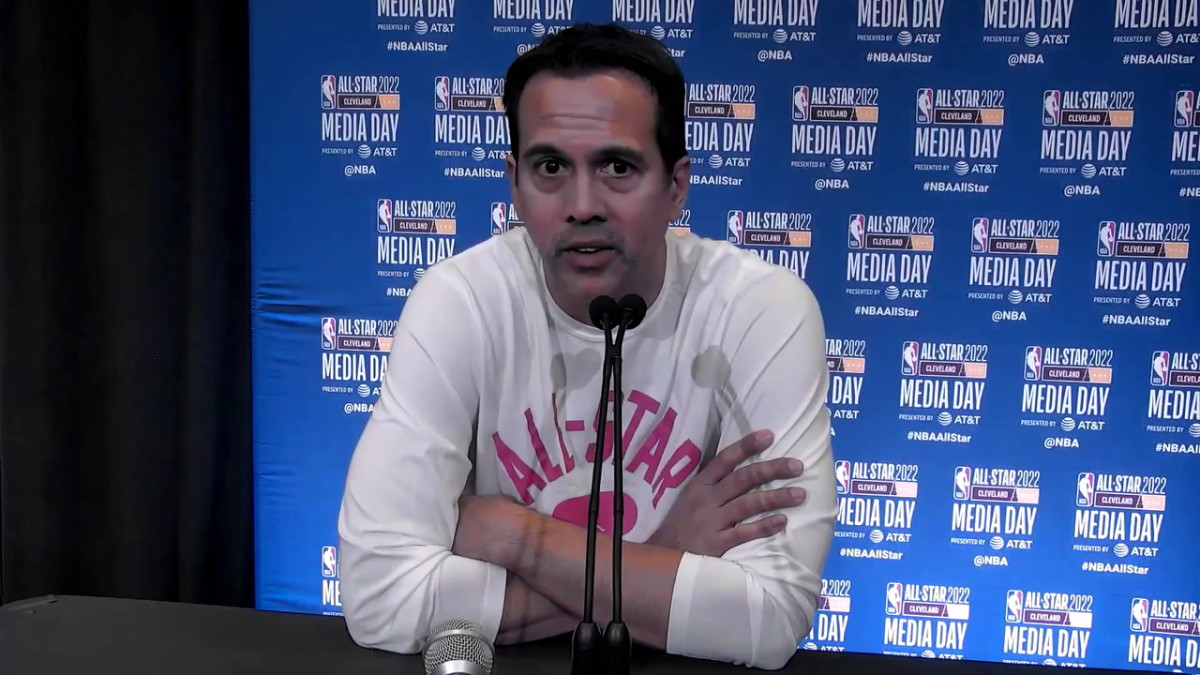 ‘It Warms My Heart’ – CBS Miami 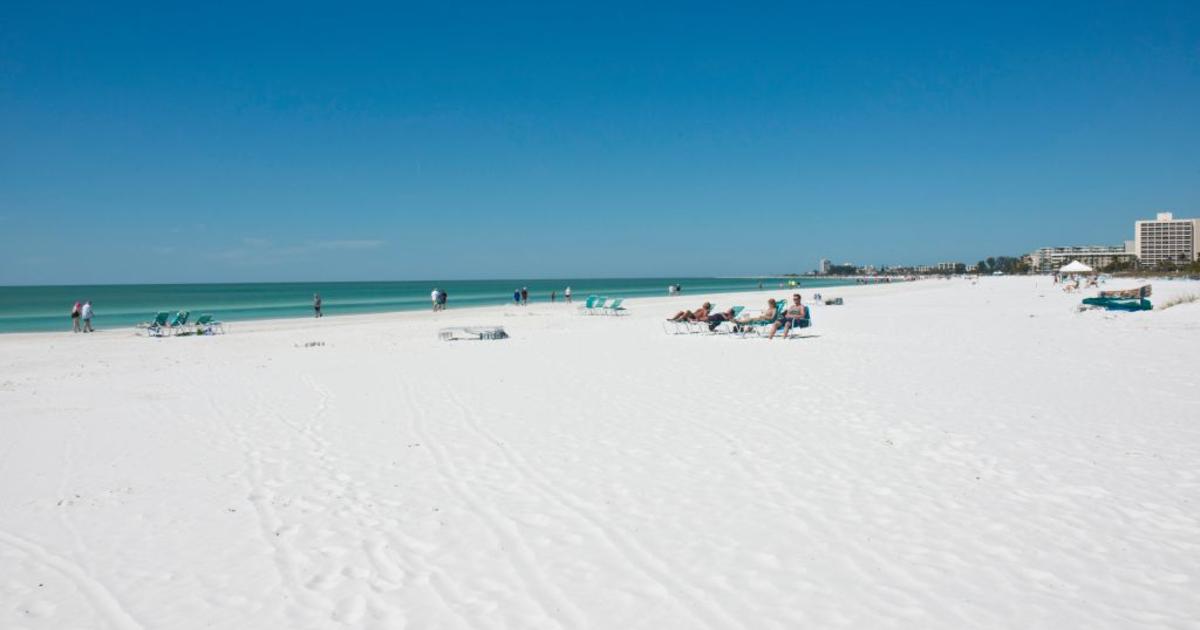