Clare Kelly put up a team-high 17 points in Kent State’s most recent outing against Western Michigan on Saturday, but it wasn’t enough in a 55-51 loss.

Peyton Scott totaled a team-high 18 points in Miami (OH)’s most recent game against Buffalo on Saturday, but it wasn’t enough in an 88-83 loss.

Kent State enters the matchup scoring an average of 71.8 points per game, 0.9 more than the 70.9 Miami (OH) surrenders per contest. The Golden Flashes are 4-0 in games where they score over 71 points.

The Golden Flashes have found success crashing the offensive glass this season, averaging 13.9 per game. That mark is good for third in the MAC.

Lindsey Thall paces the Kent State’s scoring effort, averaging 13.9 points and 7.7 rebounds per game. Casey Santoro is the team’s top passer, putting up 3.3 assists to go with 12.8 points per game. The Golden Flashes’ leading rebounder is Nila Blackford, who pulls down 8.3 boards per game in addition to averaging 9.2 points.

Thall has proven to be the best bet for Kent State from beyond the arc. She leads the team in made threes per game, knocking down 2.4 three-pointers per contest (making 41 percent of her attempts).

Scott’s 19.2 points and 4.6 assists per game are both team-high numbers for Miami (OH). Ivy Wolf adds 10.8 points for the RedHawks, and Maddi Cluse averages 8.4 points per game.

Wolf has been the best bet for Miami (OH) from beyond the arc. She leads the team in made threes per game, knocking down 1.7 three-pointers per contest (making 27 percent of her attempts). 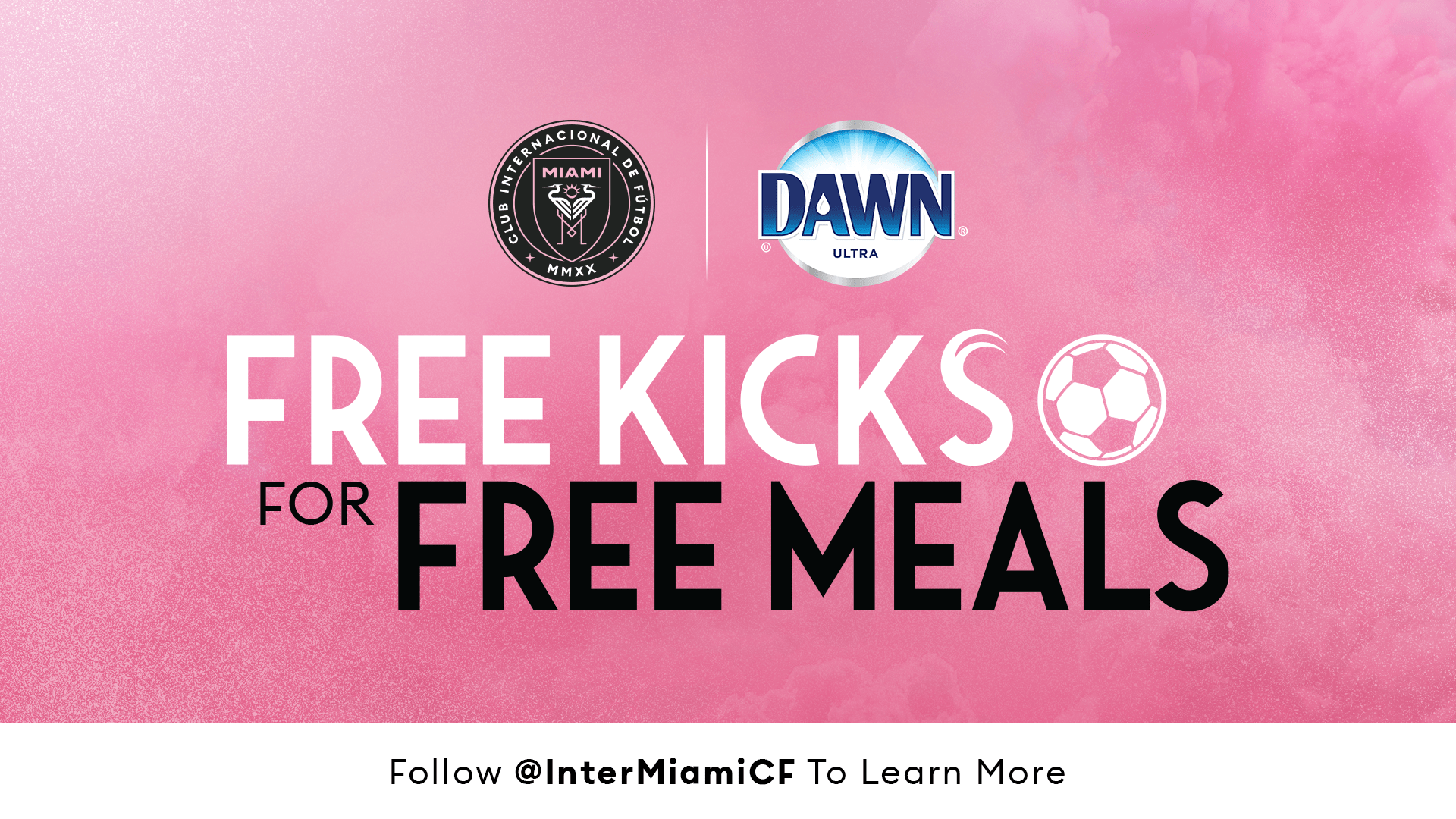 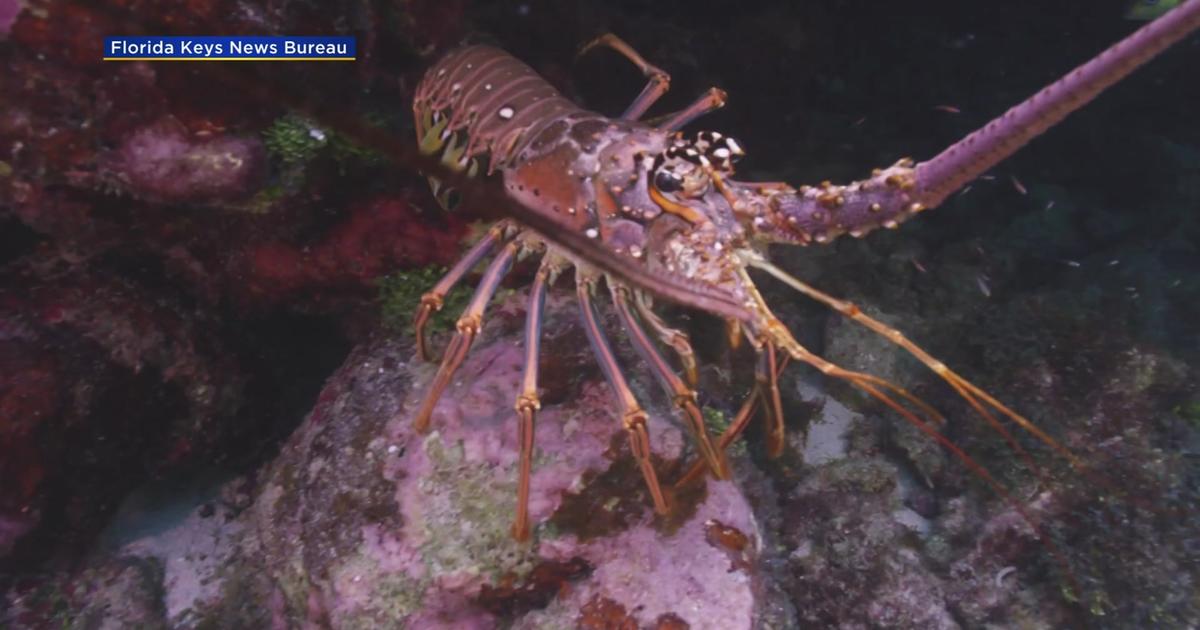 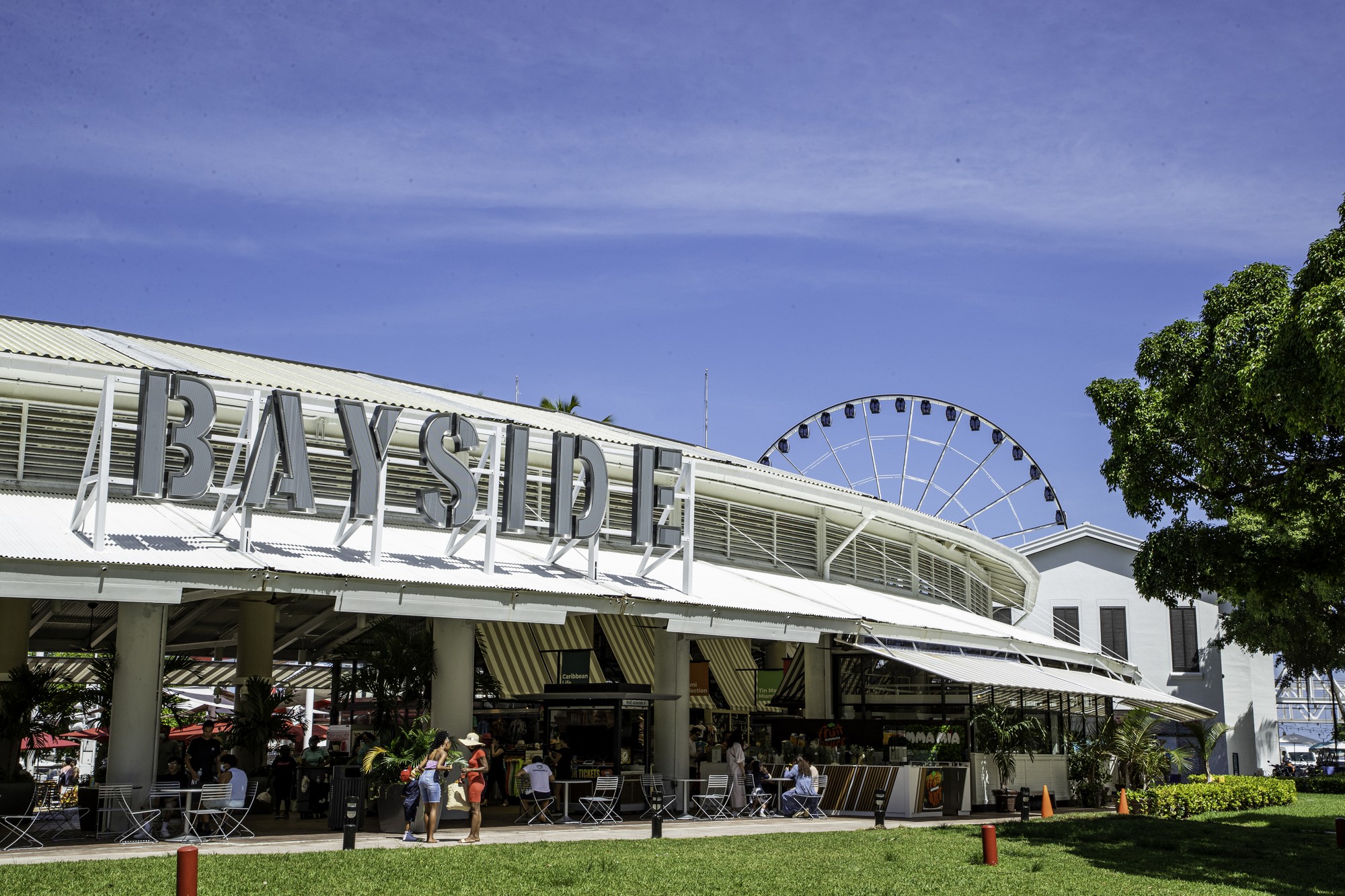