When the Miami Marlins traded for catcher Jacob Stallings in late-November, it signaled that the club would likely have a new primary starting catcher at the major league level in 2022 for the first time since 2018.

That thought would only become clearer days later when the Marlins would trade catcher Jorge Alfaro to the San Diego Padres for either cash or a PTBNL. Now obviously it’s currently unknown on what Miami’s return is in that trade, but it’s intriguing to speculate on what that could be.

Which prospect will return to the Miami Marlins in the Jorge Alfaro trade?

When looking at the Padres farm system, it’s unlikely that the Marlins receive a prospect ranked in San Diego’s Top 20 in return for Alfaro, but what about one ranked anywhere from 20-30?

While there is always the chance that Miami receives a prospect outside of the Padres Top 30, there are three names in particular ranked from No. 25-30 in San Diego’s system who would be intriguing adds, each of whom will all likely be major league ready in 2022.

The most-likely option could be San Diego’s No. 30 prospect Adrian Martinez, a 25-year-old right-hander who has transitioned between the starting rotation and bullpen in recent years. A former signing by San Diego back in 2015, Martinez reached the Double-A and Triple-A levels for the first time in his career in 2021 posting a combined 3.38 ERA with a career-high 122 strikeouts, but struggled across nine starts in Triple-A.

Another intriguing option could be 24-year-old outfielder Jorge Ona, San Diego’s No. 27 prospect who impressed during limited action with the major league club back in 2020, but missed almost all of the 2021 season due to injuries. However, similar to San Diego’s No. 26 prospect Ray Kerr, a 27-year-old left-hander acquired from Seattle earlier this offseason, it’s unknown if San Diego would trade either of the two.

As mentioned previously, it’s unknown if the Miami Marlins will even get a Top 30 prospect in return from San Diego in the Alfaro deal. However, if they do, any of Martinez, Ona, or Kerr would be an intriguing return, each of whom would likely be major league ready in 2022. 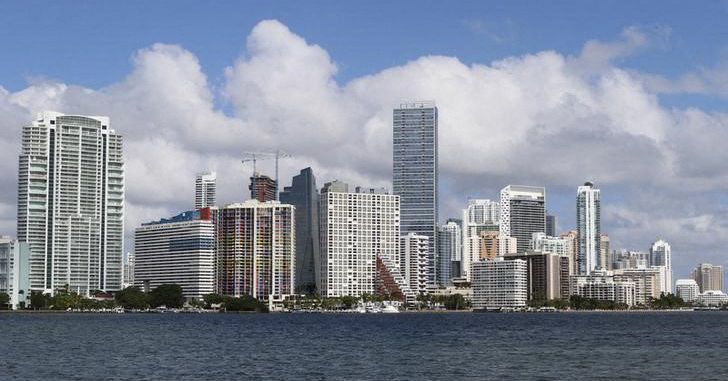