–The HEAT and Pacers meet for the third and final matchup this regular season.

-So far this season, the teams have split the two games, 1-1, with both games in Indiana.

What to watch for:

-Dewayne Dedmon is shooting a team-leading 61.1 percent (11-of-18) from three-point range this season (min 5 attempts).

-Kyle Lowry has started in 599-straight games in which he has appeared in.

-Miami has only played 12 home games this season, tying for the fewest in the NBA, as the Clippers lead the league with 20. 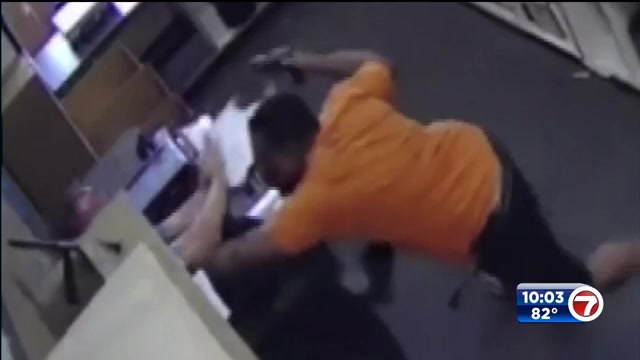 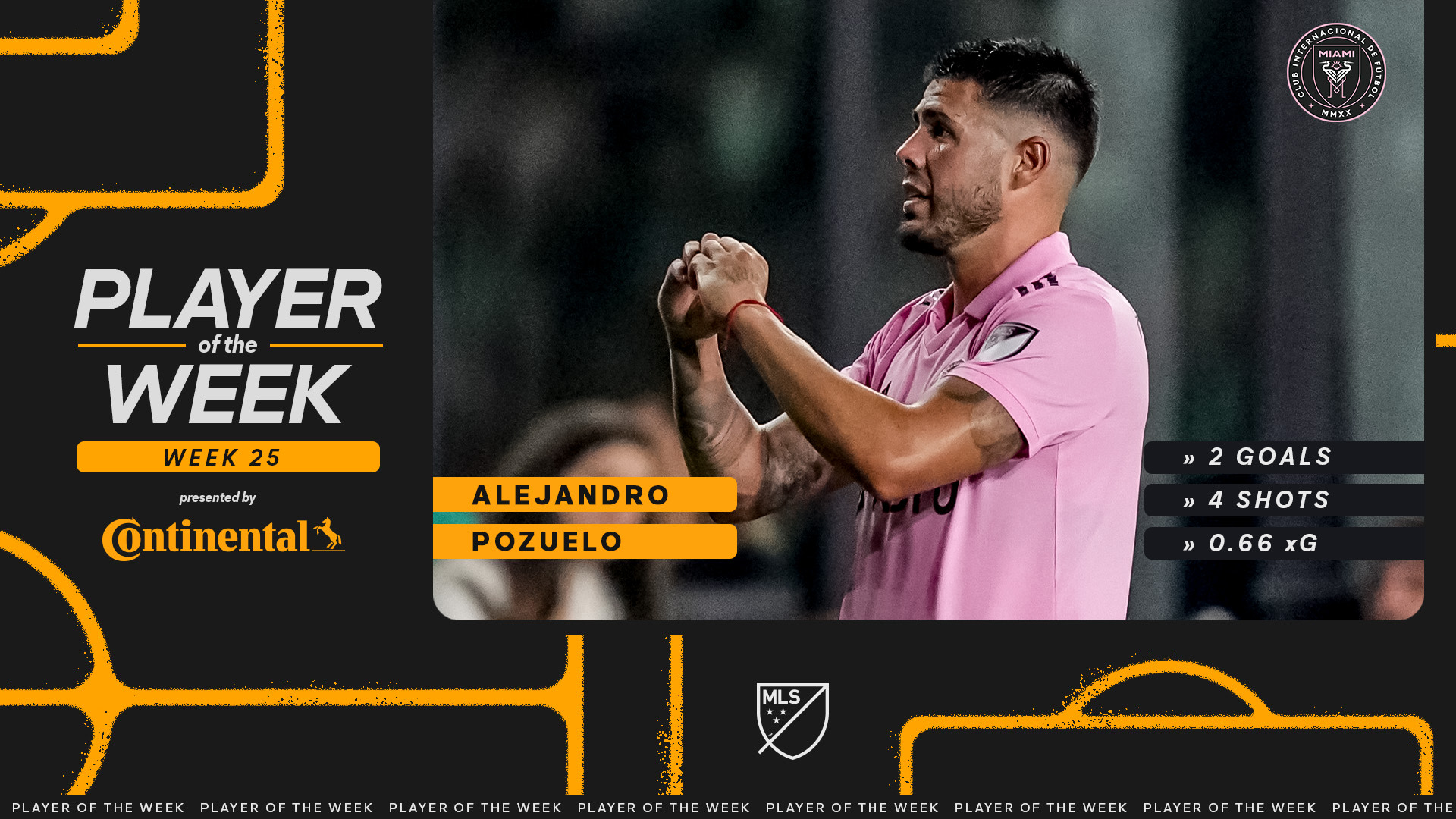 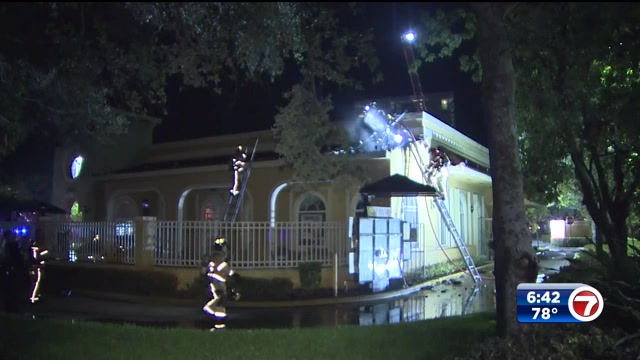