Sadelle’s Coconut Grove marks the first MFG project in the historic Grove neighborhood, since the company established roots in the Miami region all throughout 2021 with CARBONE in the South of Fifth neighborhood, the private membership venue ZZ’s Club in the Design District, and HaSalon on 5th and Washington. Led by Co-Founders Mario Carbone, Jeff Zalaznick, and Rich Torrisi, MFG now operates a global portfolio of over 30 restaurants, private clubs, and hotels. The luxury brand will launch several additional Miami projects in the coming months and recently announced MAJOR., a forthcoming residential tower in Brickell built in collaboration with JDS Development, which will be the tallest high-rise in the city upon completion.

The location’s design follows the signature Sadelle’s style created by the renowned Ken Fulk, Inc, longtime MFG collaborators who have also conceived such celebrated, grand spaces as Carbone Miami and ZZ’s Club. Coconut Grove will be the fifth Sadelle’s in operation, following the original in New York City’s Soho, an outpost in the Bellagio Las Vegas, the recently opened location at Kith’s flagship store in Paris, France, and a soon-to-debut version at the luxury shopping destination Highland Park Village in Dallas, Texas.

In 2022, that number will grow as Sadelle’s joins several markets and launches at 1212 Lincoln Road, an innovative new retail project at the crossroads of Alton and Lincoln Road in Miami Beach.

Sadelle’s is a modern ode to New York’s classic tradition of all-day dining. Since opening its first location in the heart of SoHo in 2016, the brand has reached iconic status thanks to its urbane, celebratory atmosphere and a menu of hits, including some of the best bagels served anywhere. Among its many accolades, Sadelle’s was named an essential brunch destination by Harper’s BAZAAR and Cosmopolitan, and its sticky buns were ranked one of the Best Dishes of 2015 by The New York Times. Sadelle’s currently has outposts in New York, Las Vegas, Miami, and Paris, with Dallas and Miami Beach’s Lincoln Road location to follow.

In the span of a decade, MFG has grown into one of the most acclaimed hospitality groups in the world. They have pioneered a celebratory style of dining at such iconic restaurants as CARBONE and The Grill, forged groundbreaking partnerships with leading designers and luxury brands, and opened The Ludlow Hotel in Manhattan and The Newbury Boston. Since 2020, the company has expanded into several markets, from South Florida to Paris, while exploring new ventures like the private membership venue ZZ’s Club in Miami and The Crown Club at Brooklyn’s Barclays Center. In addition to building renowned restaurants, MFG is proud of its support of various social causes and its lasting partnership with the Robin Hood Foundation, one of New York City’s most important forces in the fight against poverty. To date, MFG has been awarded a total of 18 stars from The New York Times and three from the Michelin Guide. MFG’s businesses are located in New York City, Miami, Boston, Las Vegas, Hong Kong, Paris, and Tel Aviv. The concepts include CARBONE, Sadelle’s, The Grill, ZZ’s Club, Dirty French, Parm, Contessa, and The Lobster Club. 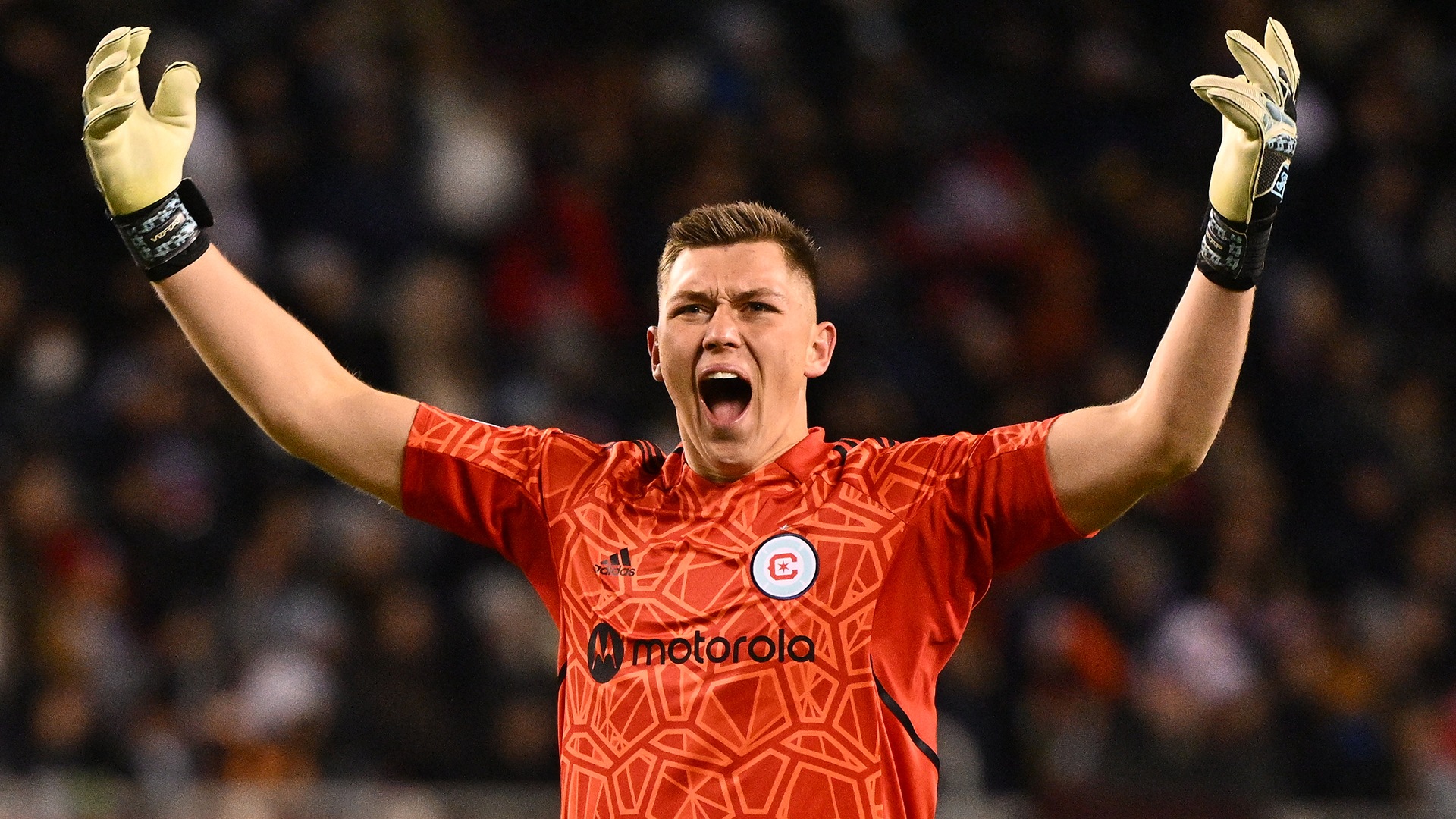 Expected goals: Which goalkeepers are most helping or hurting teams in 2022? 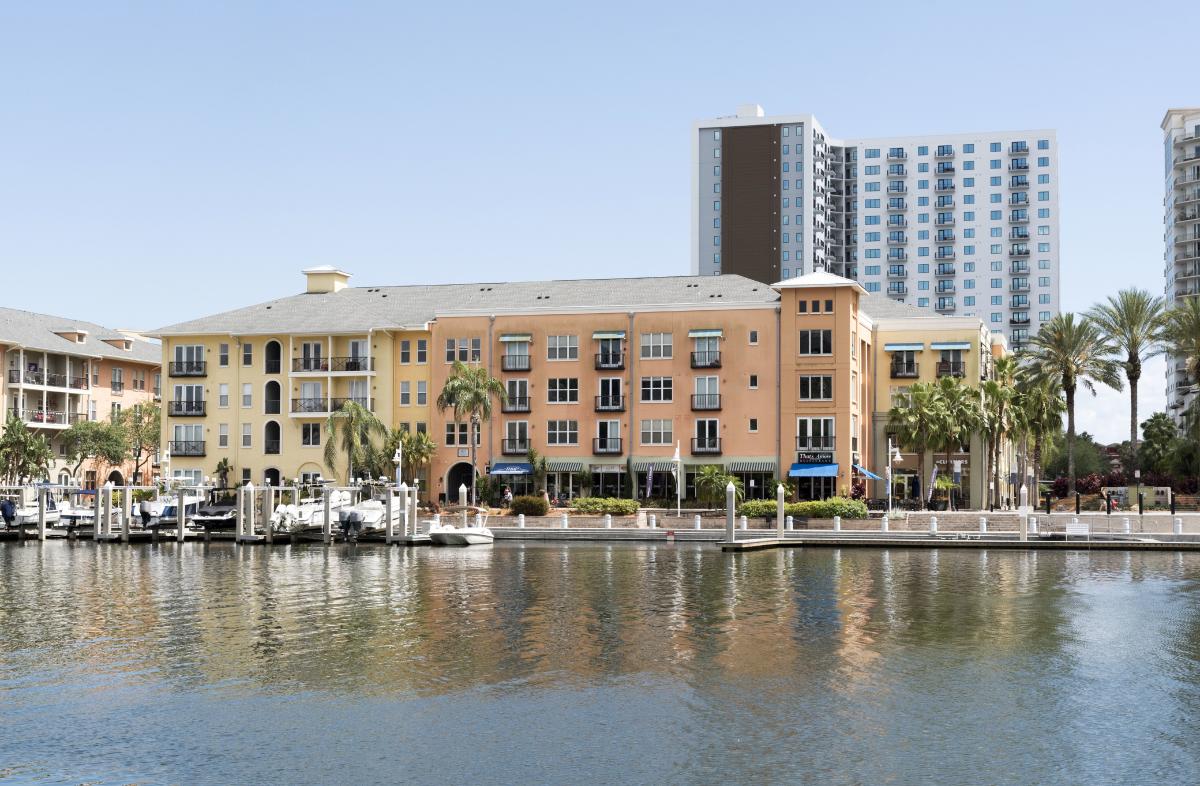 Why Tampa suddenly has the hottest housing market in the U.S.