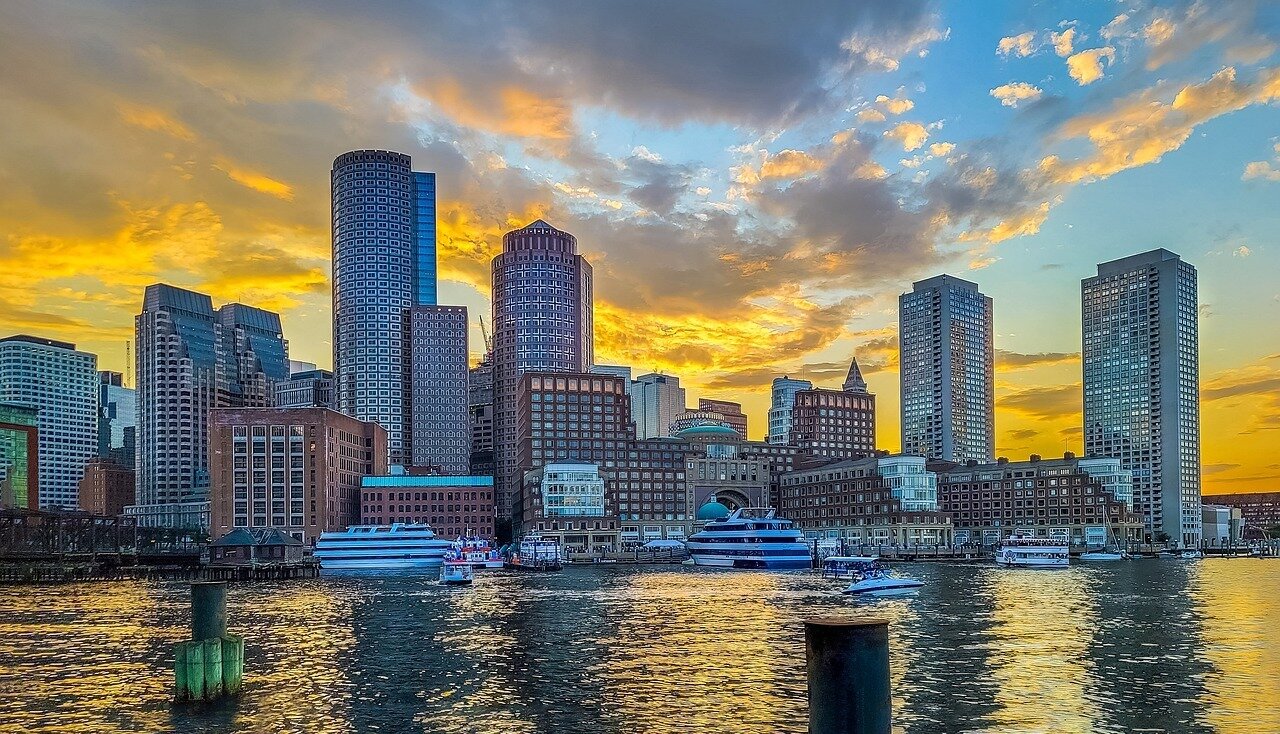 As Bidding Wars Slow Down, U.S. Buyers Can Seize Some Negotiating Power

Prices aren’t exactly dropping, but the days of waiving inspections and contingencies may be over. Read More

LISTING OF THE DAY

A Modern Home Born From a Victorian Industrial Site

The unit is part of master-planned community known as Oval Village and centered around the historic Oval Gasholders. Read More

Just two hours from Paris, the equestrian community has seen an explosion of interest due to to its unique combination of small-town charm and big-city amenities. Read More

The Gold Coast of Queensland, Australia, is the top relocation spot for urban dwellers looking for more space and access to nature, according to the Regional Movers Index, released by the Regional Australia Institute and the Commonwealth Bank. One out of 10, or 11%, of Brisbane dwellers who moved to regional areas during the 2020-21 fiscal year relocated to the Gold Coast area, the data showed. The Sunshine Coast, Greater Geelong, Wollongong and Newcastle also made the list. realestate.com.au

A Las Vegas mansion owned by the late Tony Hsieh, the founder of the retail website Zappos, is now listed for $2 million, $100,000 less than when it hit the market in late July. The price was adjusted after a pending deal fell apart, according to listing records. The property sits on 1.75 acres and has 14,336 square feet of living space with a main home, a separate 600-square-foot apartment and a guest cottage, plus a rose garden and manicured lawns. Mr. Hsieh, who had a number of real estate holdings in the Las Vegas area, died in a fire last year at age 46. Las Vegas Review Journal

New York City has seen a residential real estate revival in 2021, but co-ops haven’t fared as well as condos. So far this year, there have been 239 sales of co-ops costing over $4 million, compared to 863 condos above the same price point, according to data from brokerage Olshan Realty. The trend has pushed developers toward condo buildings, which often have fewer restrictions, offer more amenities and are less intrusive for buyers. Bloomberg

The largest single-family home in San Francisco’s Marina district hit the market this week for $19.75 million. Overlooking the San Francisco Bay and with views of the Golden Gate Bridge, the 7,809-square-foot residence features seven bedrooms, 10 bathrooms, a great room with a fireplace, a wet bar with wine storage, an eat-in kitchen that leads to the terrace, and a garden with a pool and spa. It last traded in 1994 for $3.6 million, and Neill Bassi of Sotheby’s International Realty’s San Francisco brokerage has the listing. San Francisco Business Times 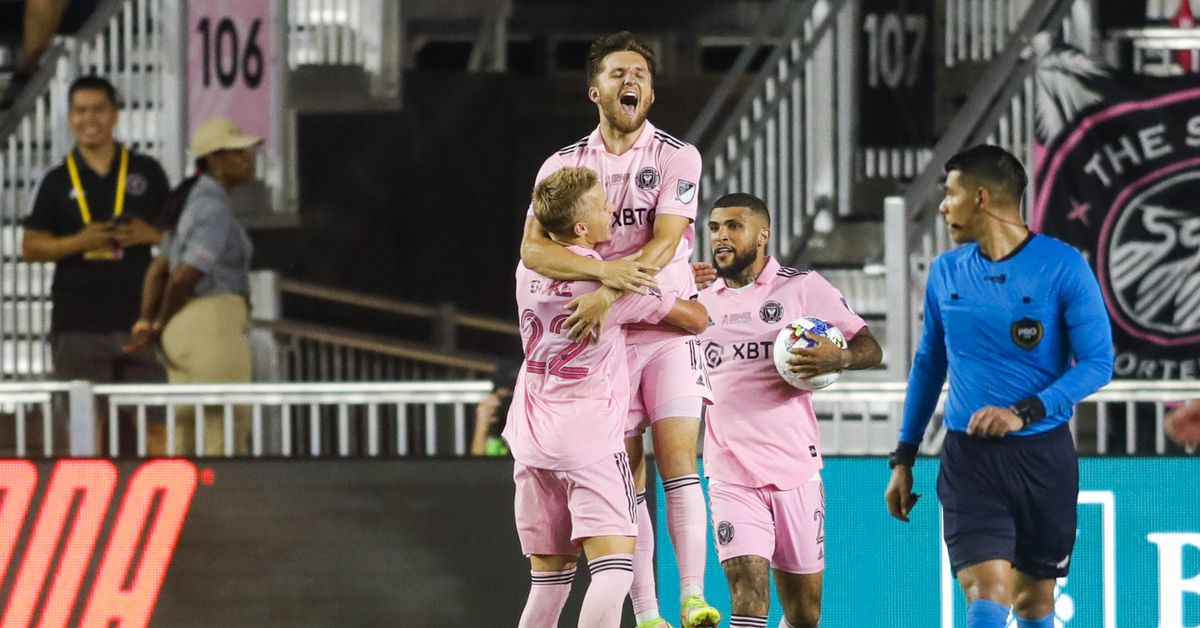 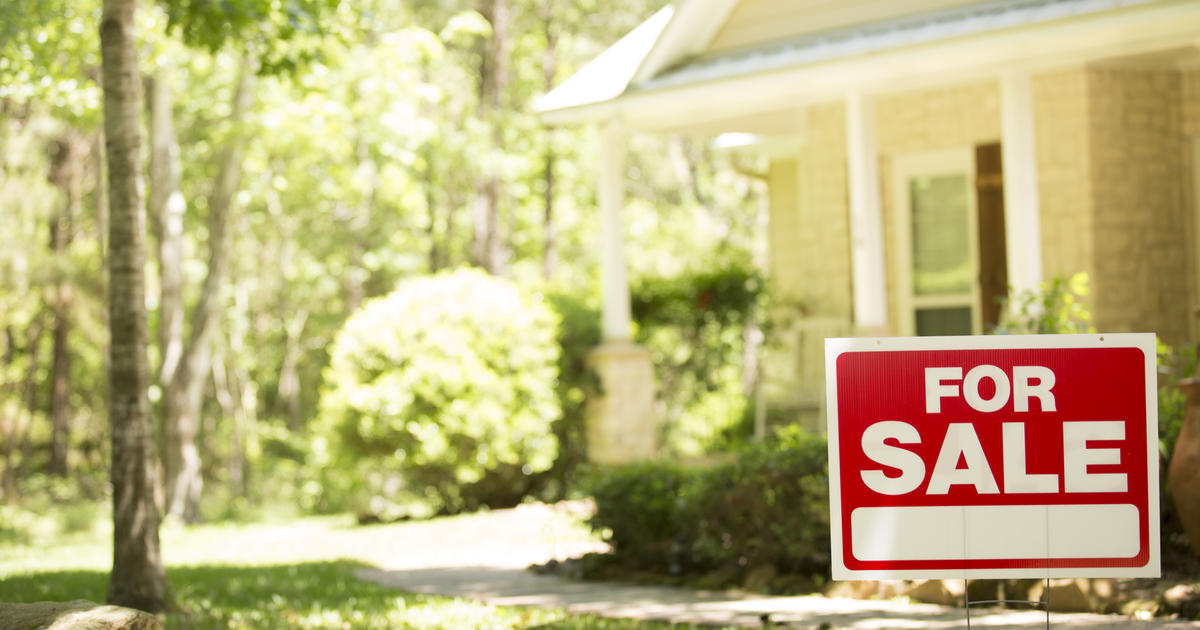